Recorded and mixed by Roelof Klop at Roelof Klop Music Productions and Mastered by Will Putney (Fit For An Autopsy, Body Count) from Graphic Nature Audio, the first single “March of the mindless sheep” from female fronted Dutch Metallic Hardcore act Yakoeza as surfaced. Formed of former members of Hidden Guns Streetpunk, Ragepyre, Cyanide Paradise and Alternator they claim influences in Machine Head, Suicidal Tendencies and Knocked Loose while promising an overload of quick and loud noise.

The band comment: “March of the mindless Sheep is a hardcore/metal track starting out with a soft, vulnerable approach in atmosphere, until the drums open up the track like a machine gun causing mayhem.

Throughout the song metal and hardcore influences, especially in the chorus and the breakdown, are noticeable. March of the mindless sheep is a protest against inhumanity during war. Inspired by events throughout history, with the Ukraine-Russia war still raging on as we speak.

Lyricalwise the song asks its listeners to think about choices, as if they were marching in the soldier lines themselves, that lead up to the point they find themselves in now. Do you feel as if you’re doing the right thing? Do you trust those who give the orders? After all the horrors you’ve endured and seen, don’t you have an ounce of regret?

The song aims to create a sense of urgency, as it could only be a matter of time until war is on your doorstep“ 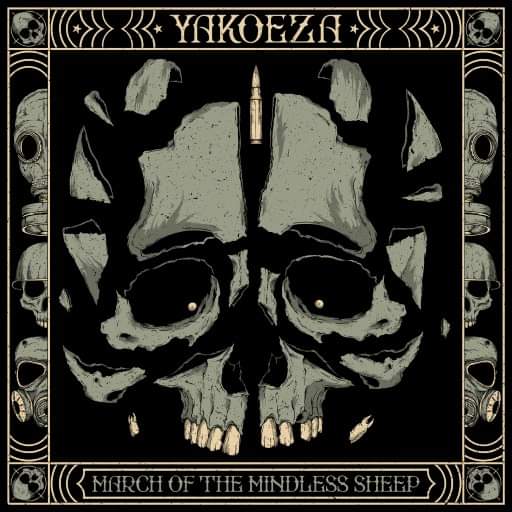