It has often felt from the outside at least that Anthrax were seen as the lesser light of the so called Big Four but not in these parts as the New Yorkers soldier on. Today we’re rewinding the tape back to 1987 and arguably the bands signature move in “Indians“, the first single from the critically acclaimed “Among the Living“. Written by the band as a whole in what many would consider the classic line up of Joey Belladonna, Dan Spitz, Scott Ian, Frank Bello and Charlie Benante it has subsequently appeared on a trio of the bands compilation albums as well as part of the Guitar Hero and Rock Band series.

So in the Blood Red corner we have a band whose name could well be a play on words in German Melodic Death Thrash collective Night in Gales. They took on the classic as part of their 2014 compilation album “Ashes & Ends” back in 2014 as part of their 20th anniversary celebrations. In the Icy Blue corner we have Maskhera from Venezuela, confirming that Metal is indeed a planet wide phenomenon, who recorded their version for an album titled “Mask Covers“, a compilation that pays homage to their influences. Who wins? You decide! 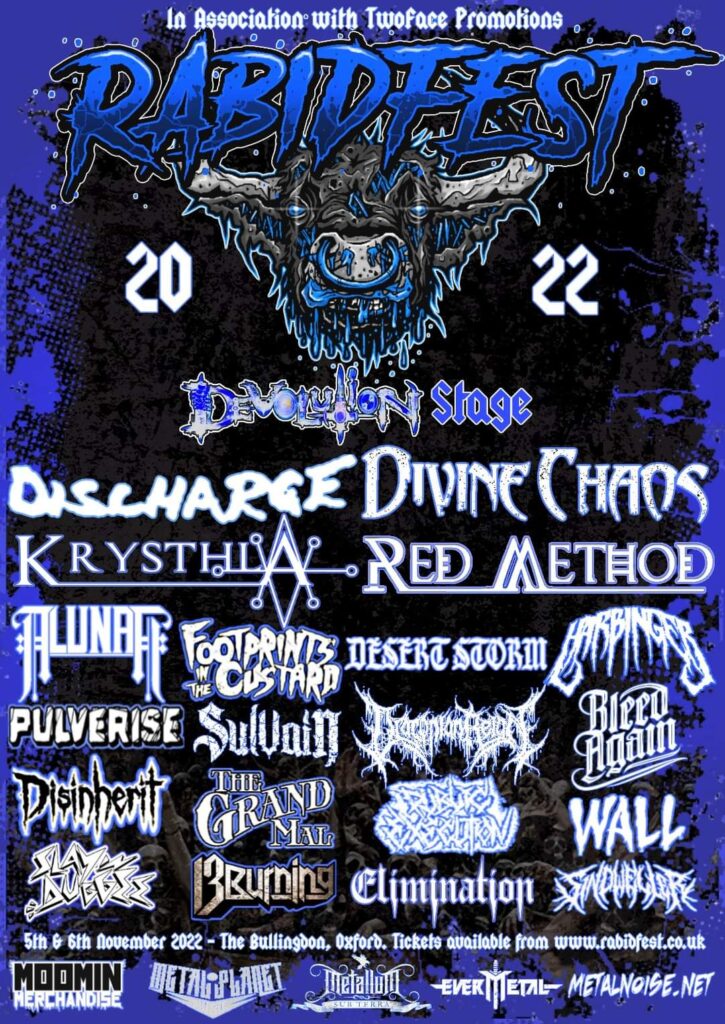