Skip to content
HomeMusic VideosNEWS: Rikets to return with “Tales from the Construct Alpha”!

Having risen to prominence in 2004 with EP “Anything For The Devil“, in 2010 while touring their debut full length “All American Death Cult“, the World of Alternative Metal act Rikets was suddenly turned upside down. Mastermind and vocalist Scott Rose’s health had taken a turn for the worse and he eventually took his project and retreated into the shadows from which it first appeared. Now, 12 years on Rose has returned with good friend Nic Bell having spent studio time with Ben Schigel (Chimaira, Walls Of Jericho, Ringworm) and a new EP is waiting in the wings. Set to be released by Godsize Records it is titled “Tales from the Construct Alpha” with a cut initially inked back in 2014 and subsequently re-recorded in “Misery” being the first single.

“‘Misery’ is a journey into chaos and love lost coupled with a creepy sci-fi tale of how man and machine are fused together in bastard form,” says Rose. “The transhumanism agenda is ruining our society”. 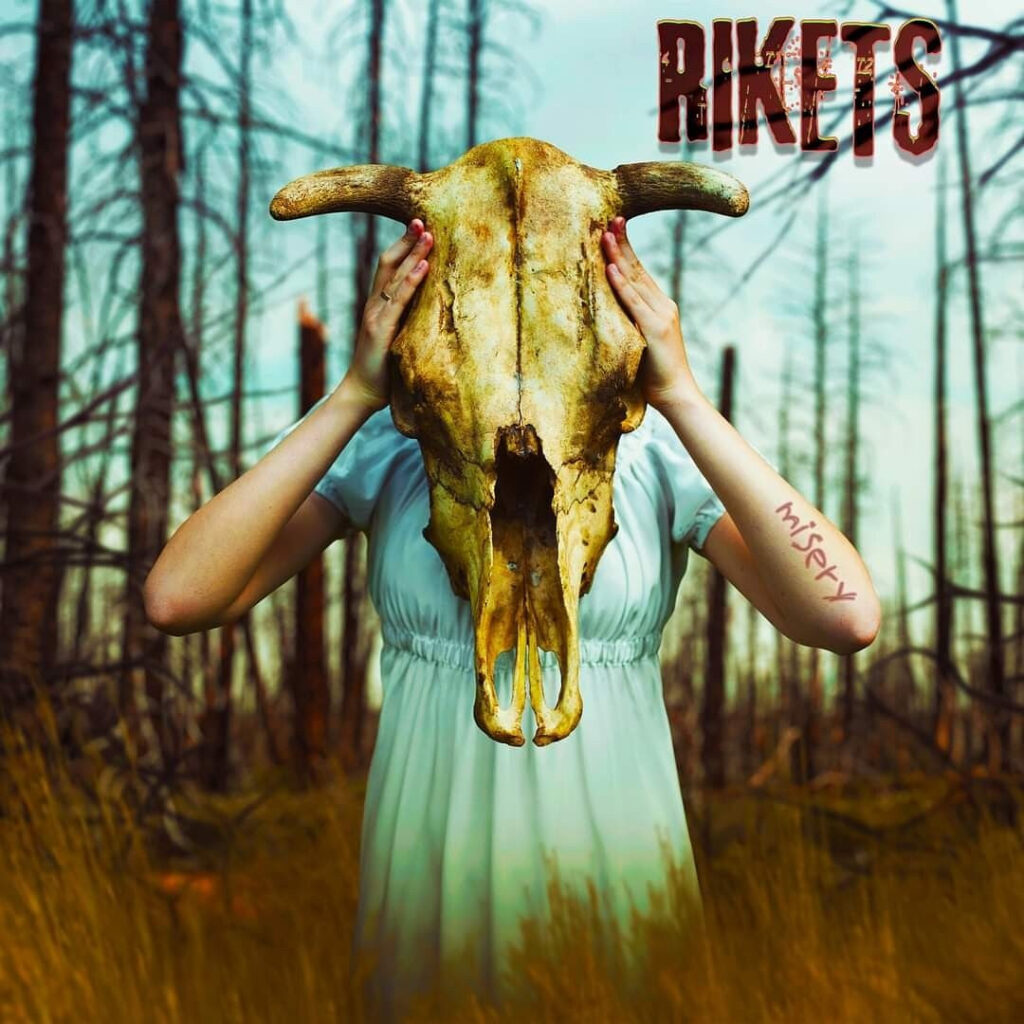 Tags:All American Death Cult, Anything For The Devil, Rikets, Tales from the Construct Alpha