Much to our surprise, a fourth single “Vitriolic” from the upcoming 16th December releasing via Metal.hu Records “Cruelty And Corruption” by international groove metal supergroup Vented has landed. Available for pre-order here the album is a 14 track affair that finds Sean Zatorsky (Daath, Sinsaenum, ex-Chimaira) on vocals, Austin D’Amond (DevilDriver, Bleed The Sky, ex-Chimaira) on drums, Gergo Hajer (Omega Diatribe) on guitar and bass and Simon C. Bondar (White Tiger) on keys and samples. At one time they also included in their ranks the late great Joey Jordison (Slipknot, Murderdolls, Scar The Martyr, Sinsaenum) and rightly still reference him in the material as he was one of the collaborators that helped bring this beast to life.

The band’s vocalist Sean Zatorsky had the following to say about that song: “This is by far one of my favorite songs from the record. It’s about a hatred for someone, or something, that lives within the depths of your soul. Nothing says hate like spewing, seething, vitriol!”

Then songwriter guitarist Greg Hajer continues: “Basically, the songwriting for the whole record was quite instinctive, but the this song came together super quickly. When we finished the pre-production for this song, we asked each other: ‘Dude, isn’t this like a hidden Slipknot track from their first two records?’. Then Joey Jordison joined Vented… The rest is history.” 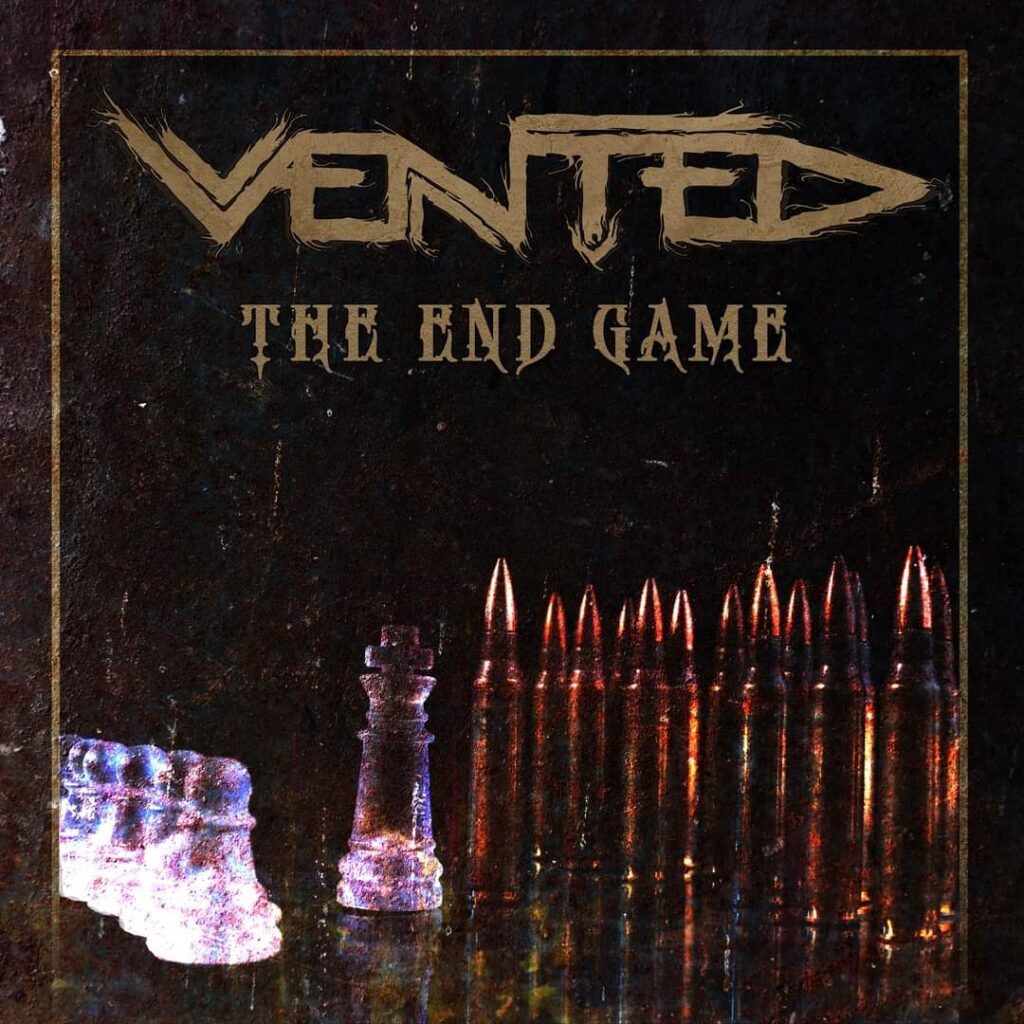