Tag: A Life Once Lost

Brad Hayes (Vocals), Eric Wondergem (Guitar/Vocals), Zach Deabay (Guitar), Jerad Walters (Bass) and Brandon Wondergem (Drums) formed The Outliers in 2015. Hailing from Grand Rapids, Michigan and taking inspiration from the likes of As I Lay Dying, August Burns Red and Thy Art Is Murder, they have released a trio of studio albums in that
Read More

What can we say about Wilkes Barre, Pennsylvania quintet Mind Power that we haven’t already? Well… They feature in their ranks members of and former members of members of A Life Once Lost, Dead End Path, Ligeia and Bring The Heat. Said that before. They’ve taken the a gamble and promised to release a quarterly
Read More 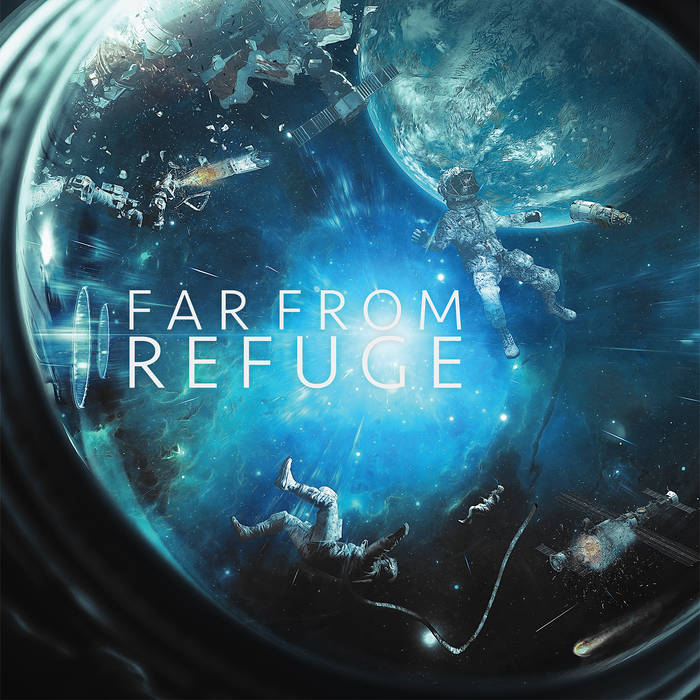