Skip to content
HomeReviewReview: “Dissipating Eternity” by The Outliers

Brad Hayes (Vocals), Eric Wondergem (Guitar/Vocals), Zach Deabay (Guitar), Jerad Walters (Bass) and Brandon Wondergem (Drums) formed The Outliers in 2015. Hailing from Grand Rapids, Michigan and taking inspiration from the likes of As I Lay Dying, August Burns Red and Thy Art Is Murder, they have released a trio of studio albums in that time with their fourth “Dissipating Eternity” seeing their signing to a new label home in WormHoleDeath Records. Although they haven’t ventured outside of the US when on the road, they have opened up for a number of huge international heavy hitters on both Midwest and Eastern US tour treks including Trivium, Whitechapel and Devildriver.

As album title tracks go, “Dissipating Eternity” is something of an interesting choice. It’s not as is usually the case a stand out cut from the album but instead an moody, dark instrumental piece with a storm and some haunting guitar work being smashed through by a brutal closing breakdown. It’s very much the dark soundscape to a forced entry crime in a film before the album starts proper with the pummeling rhythmic battery of “Payback“. This second cut is a powerhouse performance orientated around a blood and thunder heavy end Groove Metal riff with some ripping Deathcore breakdowns and Death Metal riff moments that make the hair stand up on the back of your neck. What’s great about this is the off kilter closing riff as the guitars go off piste with some schizophrenic off kilter moments that bite hard. “Carcass” has moments of Dr Acula esq sounds without the comedic element, instead utilizing the pitch differences between Hayes and Wondergem’s vocals to make for some killer moments between some whiplash effect tempo changes. Slowing down to a closing lead riff over a breakdown part is phenomenal and it ends up being one of those which cuts short when you want it to play out for another minute. It’s that good.

“In Pain I Go” tells the tale of trying to build a better life for a family while the life crumbles around you in gut wrenching fashion, while going through mental anguish that torments. Fortunately it isn’t the Nu-Metal introspective that it could have been, with The Outliers delivering plenty to cutting quality riffs and breakdown parts with the “Bleigh!” moment a stone cold winner. Taking more of a heavy end 2000’s era Metalcore approach and sounding like A Life Once Lost in crushing tone and groove “World On Fire” is a mid album track of relentless quality while “VCTM” sees the band joined by Jesse Sutton who offers that shrill scream during the bands most Deathcore moment. Breakdowns pile upon breakdowns that stack up real quick around blast beat breaks and both vocalists deliver stand out performances. The mid track evil laugh gets you every time.

A cut that has been around for at least 12 months is “Cletus Kasady“, a track named after the Marvel supervillain Carnage which depicts Hayes as a psycho killer of split personality with some brilliant storytelling narrative. On first listen you may not be sold on the brighter lead moment at the turn around of the heavier angular riff but it is one that very quickly grows on you after multiple listens and is just fun. “Curse” is one of the longer cuts at four minutes and makes use of it by including a mid track spoken word about burning ones bridges and yet struggling to get ahead but all hope is not lost. That bloodcurdling scream of “LOOSSST” that is repeated is a fist clench moment that leads into the thematically similar “Stay Strong“. The clean vocal parts of this closing cut might well catch you off guard with a post-hardcore vibe to them and while they lack the power, they are easily forgotten in the maelstrom of riffs that surround it. Perhaps an experiment too far on an otherwise killer record, The Outliers should be your next favorite outfit [8/10] 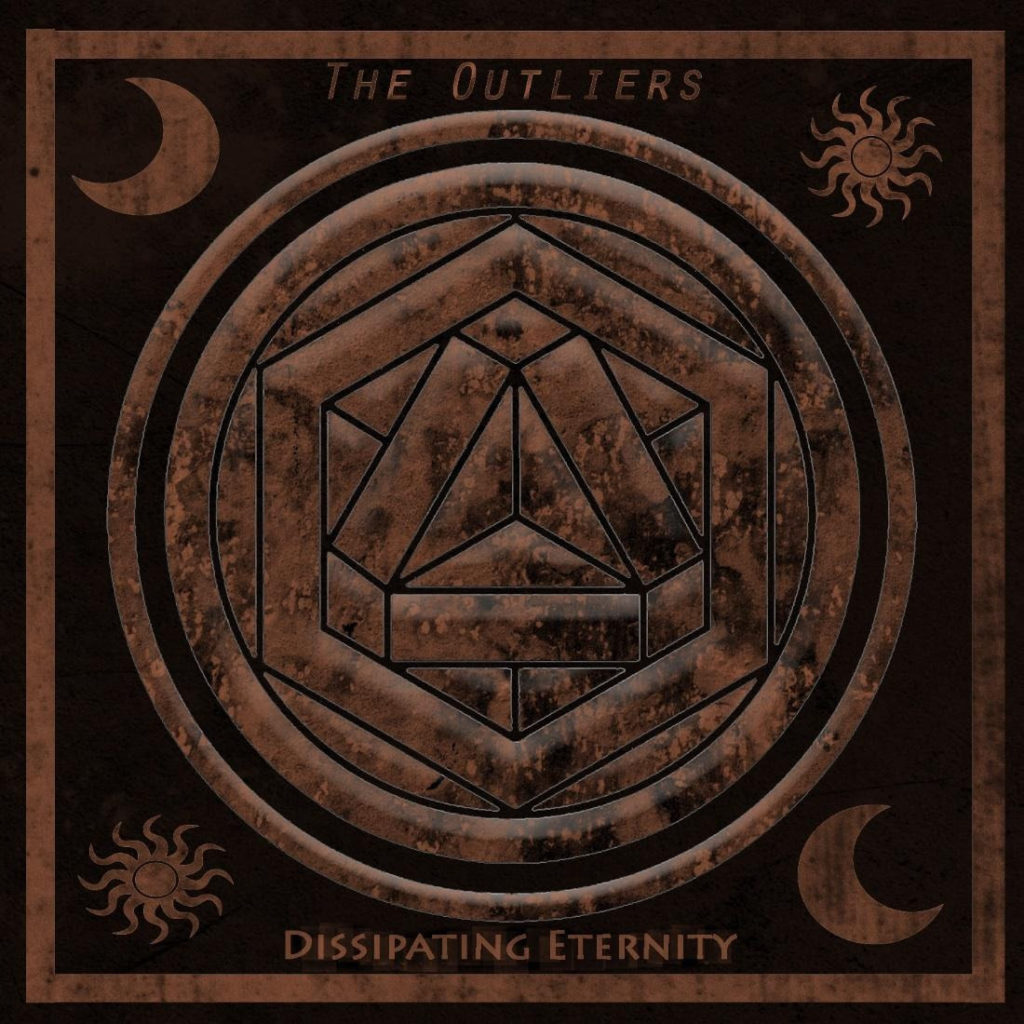