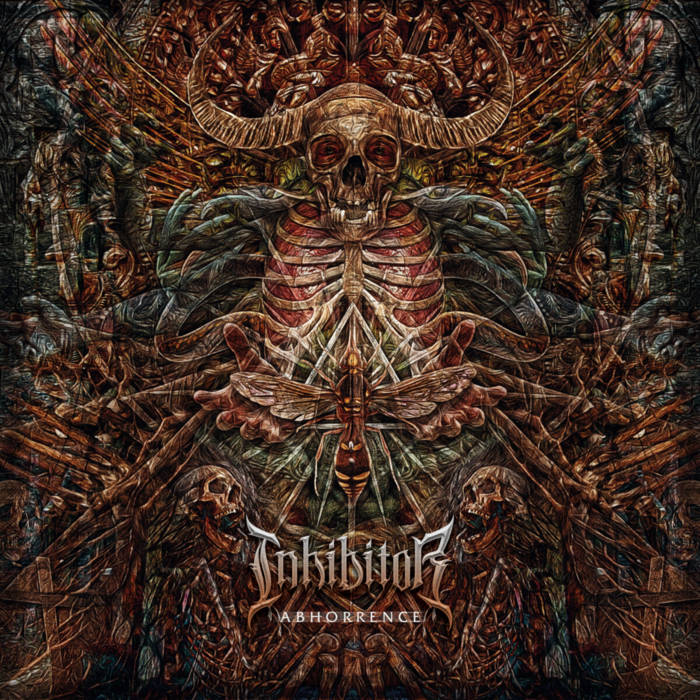 Two years ago Melbourne Australian Deathcore collective Inhibitor announced themselves on the scene with “Abhorrence“, a record notable before being listened to due to the presence of a guest vocal appearance from former Aversions Crown frontman Mark Poida and for having been mastered by the legendary Lance Prenc (Void Of Vision, Alpha Wolf, Polaris). We
Read More 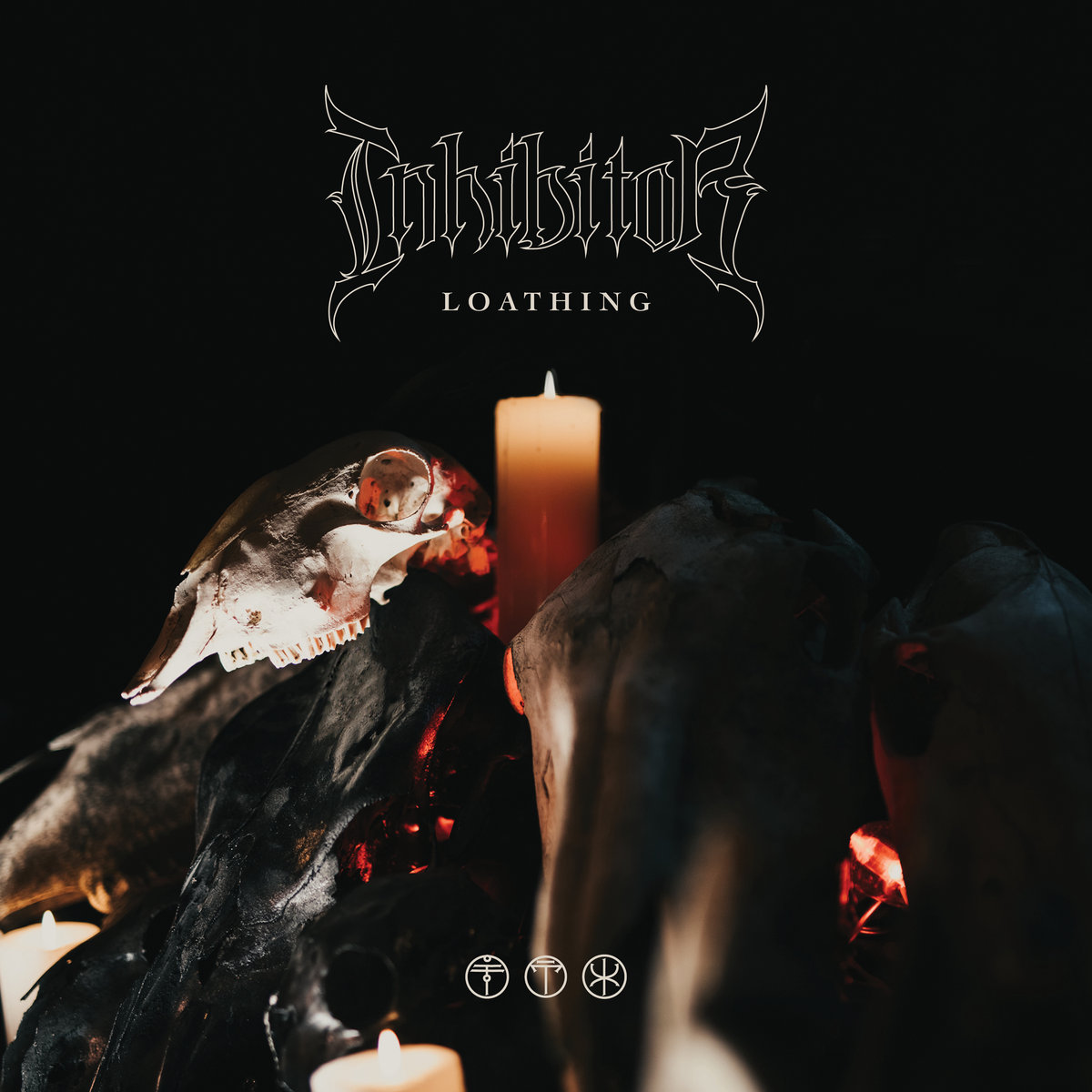 A new era for Melbourne, Australia Deathcore quintet Inhibitor has begun with “Nightstalker“, the first with a new and as yet unnamed vocalist whose face is hidden in promo shots and the music video that accompanies the track. The band are jumping on stages with Earth Caller and Thy Art Is Murder as well as having their
Read More

Melbourne, Australia Deathcore quintet Inhibitor have been hard at work in the studio with Jamie Marinos (Anticline, Alpha Wolf) producing and mixing and Lance Prenc (Polaris, Void Of Vision) mastering their debut EP “Abhorrence“. That will surface from the dark depths on 11th September with pre-orders available here. They’ve shared “Catalyst” from the beast.
Read More