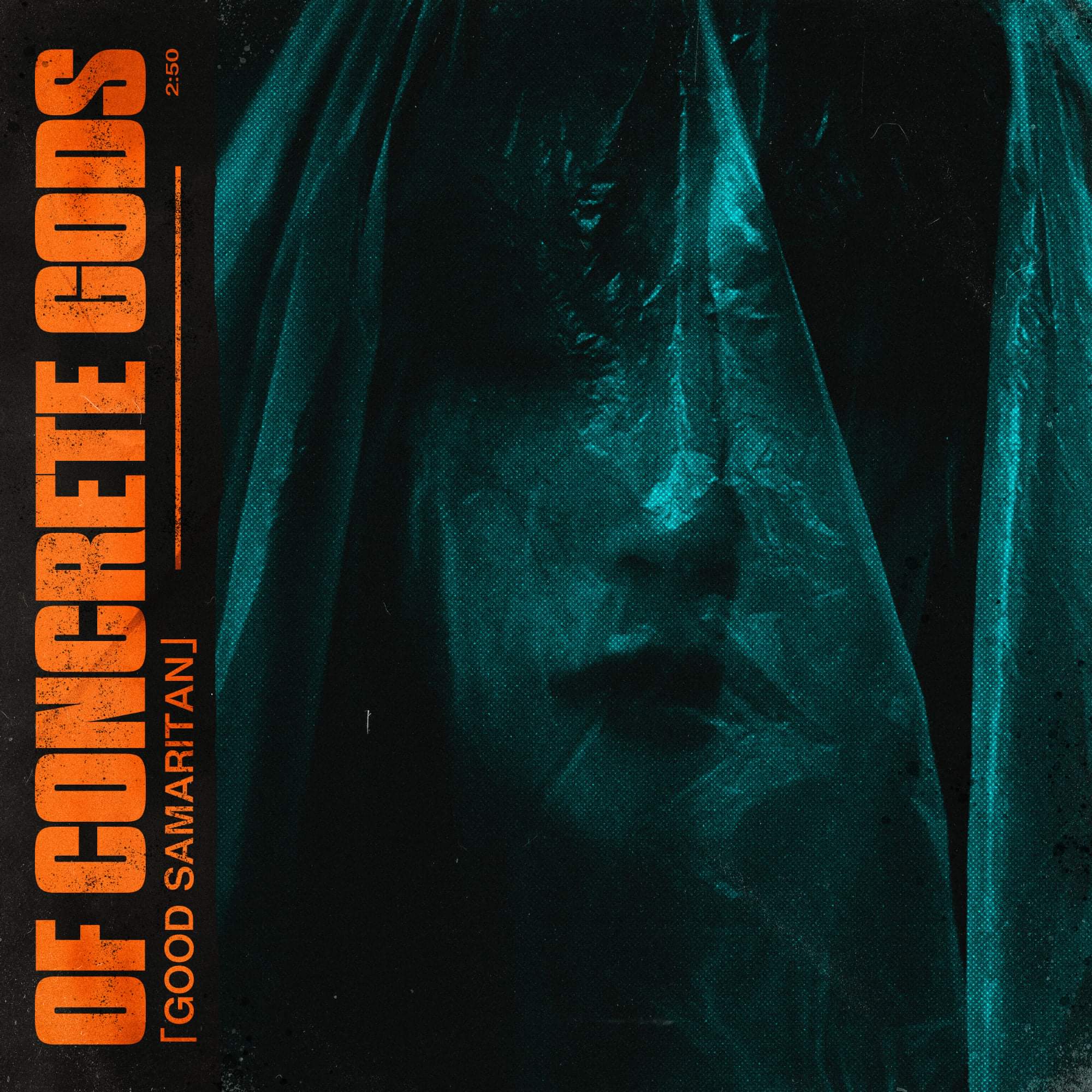 Embracing their Alice In Chains influences, Of Concrete Gods have premiered the second single from their upcoming acoustic EP “Our Trauma Is Not A Completion” in “Dusty Ledgers” which gives us a chance to marvel at the talents of vocalist Nik Scott. Recorded at Signal House Studios, St Albans in August 2021 and Produced by
Read More

After the huge success of the critically acclaimed “The Valley” there can be little doubt that in transcending Deathcore, Whitechapel have struck their richest vein of song writing through years of dedication to their craft. If there was any doubt that the fans are loving what they are now hearing from the band, you only
Read More

Take a Moment. Tap Out and avoid bet regret. A few days after sharing a live performance of an unreleased track from their recording sessions with Morgan Rose of Sevendust fame, Alborn have let their own drummer Alex Raser take the limelight and give us a playthrough for single “Cause To Create“, filmed by Nate
Read More

Pro-shot for their Instamix Live Session in Hooppole Illinois back on 11th April 2020, here’s Alborn performing a previously unreleased track called “10 Times“. A band since 2016, they were lucky enough to be able to track 10 original cuts with Morgan Rose of Sevendust fame in 2018, of which 4 appeared on their EP
Read More

Produced by Sevendust drummer Morgan Rose, Alborn have released a second new single since their August 2020 debut EP “Impairative“. Entitled “Cause To Create“, the suggestion is that it is one of 10 original songs recorded in those sessions with Rose and Jose Urquiza of 3 Years Hollow at The Attic Recording Studios, with more singles to come.
Read More

“Into the flood again, Same old trip it was back then, So I made a big mistake, Try to see it once my way, Am I wrong? Have I run too far to get home? Have I gone? Left you here alone”
Read More

The absence of live shows has meant that artists have had time to think out of the box and opportunity to work on some ideas which might have otherwise been on the back burner. One such act is wedded duo Dead Posey who after the release of their EP “Malfunction” earlier this year have now
Read More