Tag: All Out War 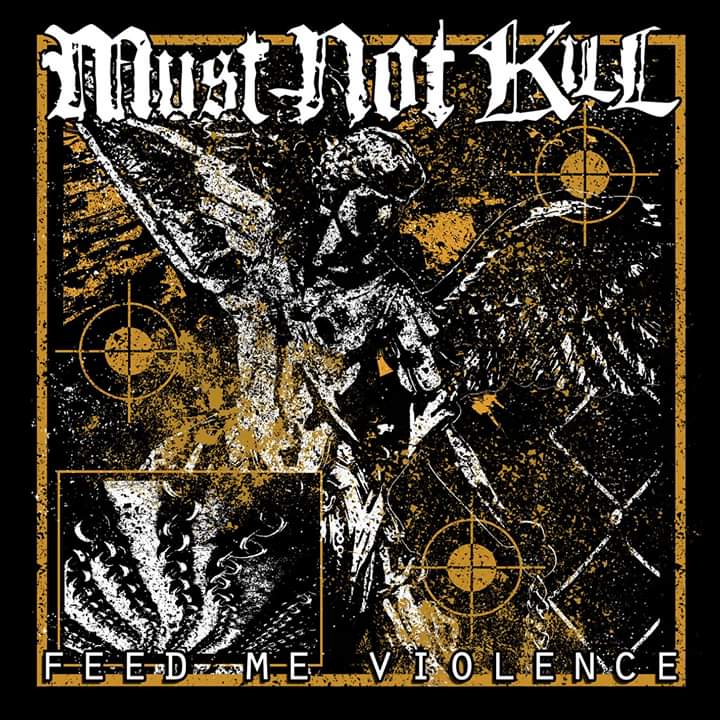 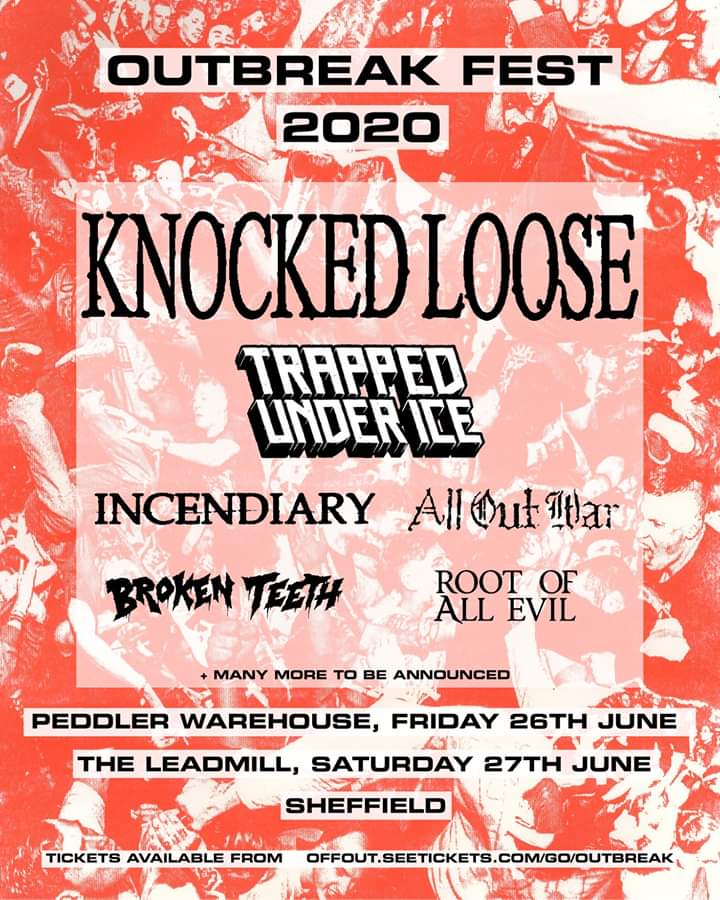 Built from the ground up & spawned from the pits of Tampa’s long time death metal scene, Must…Not…Kill features Brad Mader of All Out War on guitars and Tom Shelton on vocals, Aaron Hollingsworth on bass, Dan Carden on guitar and Brian Jenson on drums. The quintet have followed up their 2015 debut album “Unleash Hell”
Read More

Italian Hardcore crew Earthfall have tapped up Trial, Bystander and Between Earth & Sky vocalist Greg Bennick for a new single entitled “The Loss”. The track is one that will appear on a November releasing full length “Flag of Mourning” via Mark My Words Records. The North Sardinia based quintet have members and ex members
Read More 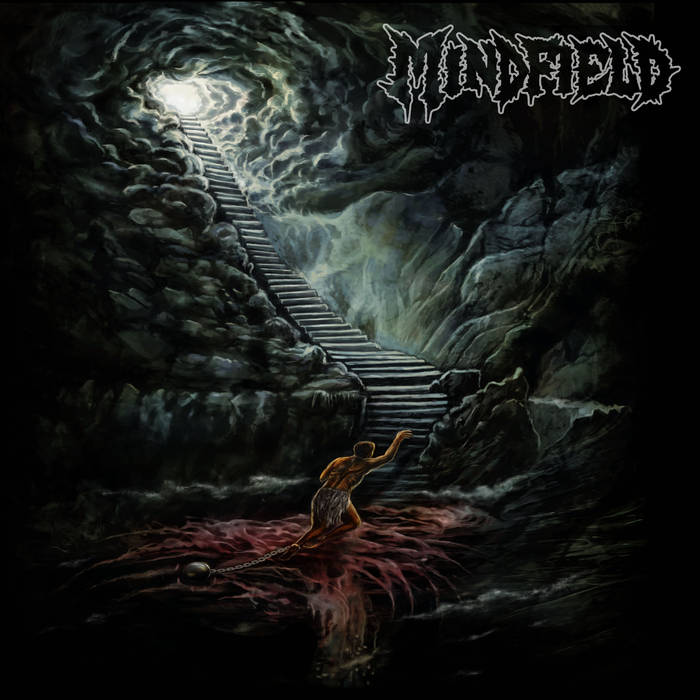 Based in Sassari, the second largest city of Sardinia Italy are a Metallic Hardcore project called Earthfall. Featuring current members of Waar and former members of 2000-2002 era Absence, As Humanity Fades, Tigershot and Try Fail Repeat, they’re a band with a wealth of experience in their ranks. Formed in 2018, “World Has No Pity For Fools”
Read More