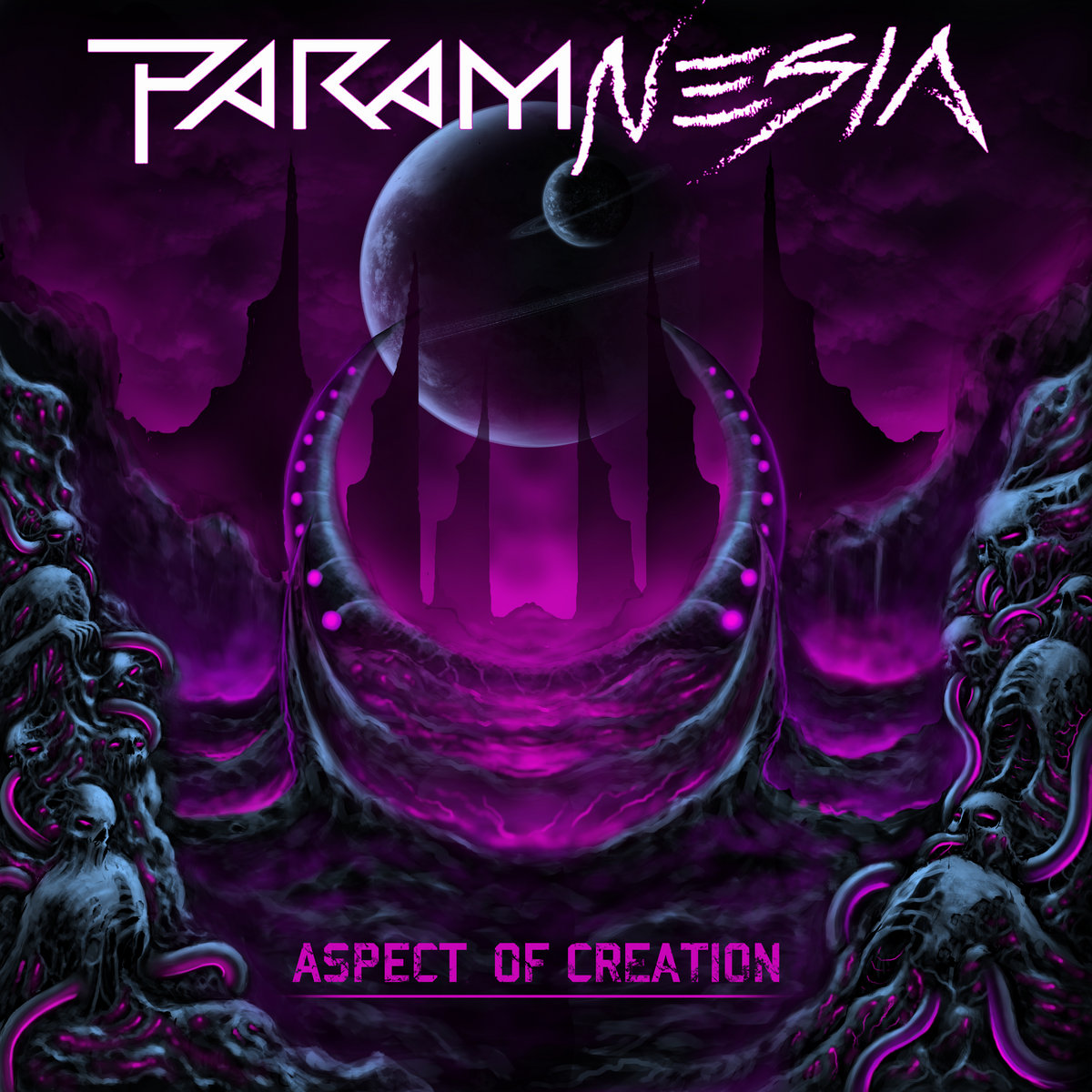 One of last summer’s scorchers, “Aspect of Creation” from Vancouver’s Param-Nesia takes no prisoners as it crosses subgenre boundaries as a brutal assault of Tech Death and Melody. If you missed it, guitarists Andy Cahalin and Matthew Burnham showcase their dual shredding skills in a new playthrough video for “Journey to Nothing“… The band comment:
Read More

What says “this would make a great spot for a Melodic Death Metal music video?” more than a backdrop of Canadian Mountains, forests and streams? We’ve a funny feeling that videographer Darren Potts had something to do with the location decision so we can only hope that he helped Param-Nesia drummer Derek Hill carry his
Read More

Vancouver British Columbia Canada is fast becoming something of a Mecca, a Riff City for bands to Ascend to the Throne as they fight in amongst themselves for territory in what looks from the outside at least, to be something of a hot bed for Metal talent in recent times. The region has been called
Read More

It has been a long time in the works but the follow up to 2019’s “The Beginning” from Vancouver Technical Death Metal quintet Param-Nesia will finally appear on 18th June. Before you say two years ain’t all that, when you hear that debut, you might find yourself scratching at the walls for the follow up.
Read More

Two years after their aptly titled 2019 debut EP “The Beginning“, Canadian quintet Param-Nesia are once again about to reign supreme with a fresh set of Technical Death Metal cuts entitled “Aspect Of Creation“. Originally founded back in 2016 by guitarist Andy Cahalin who started writing and recording while fleshing out the band at the
Read More