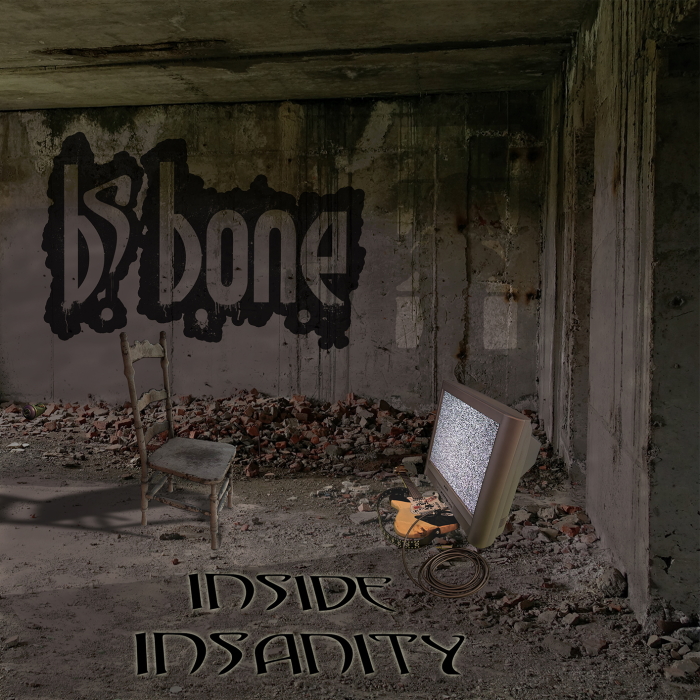 Hailed erroneously as a “Pop-Metal classic” by the BBC and hilariously as having a “Grindcore riff” by Stylus Magazine, the opening single from Slipknot‘s 2005 third album “Vol. 3: The Subliminal Verses” was the rallying call that “Wait And Bleed” had been in 1999. An anthem that appealed to Metal Heads while also having that
Read More