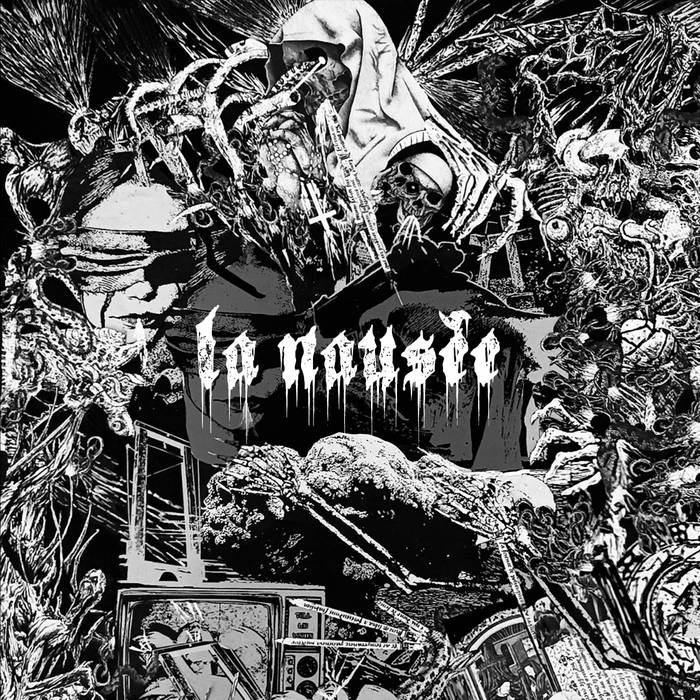 “Now that rehearsals are possible again, the first thing on the agenda is getting together as a band and work on a live set so we can get on stage in front of a real live audience! There is a bunch of raw material ready to work with, so we will head to the studio
Read More 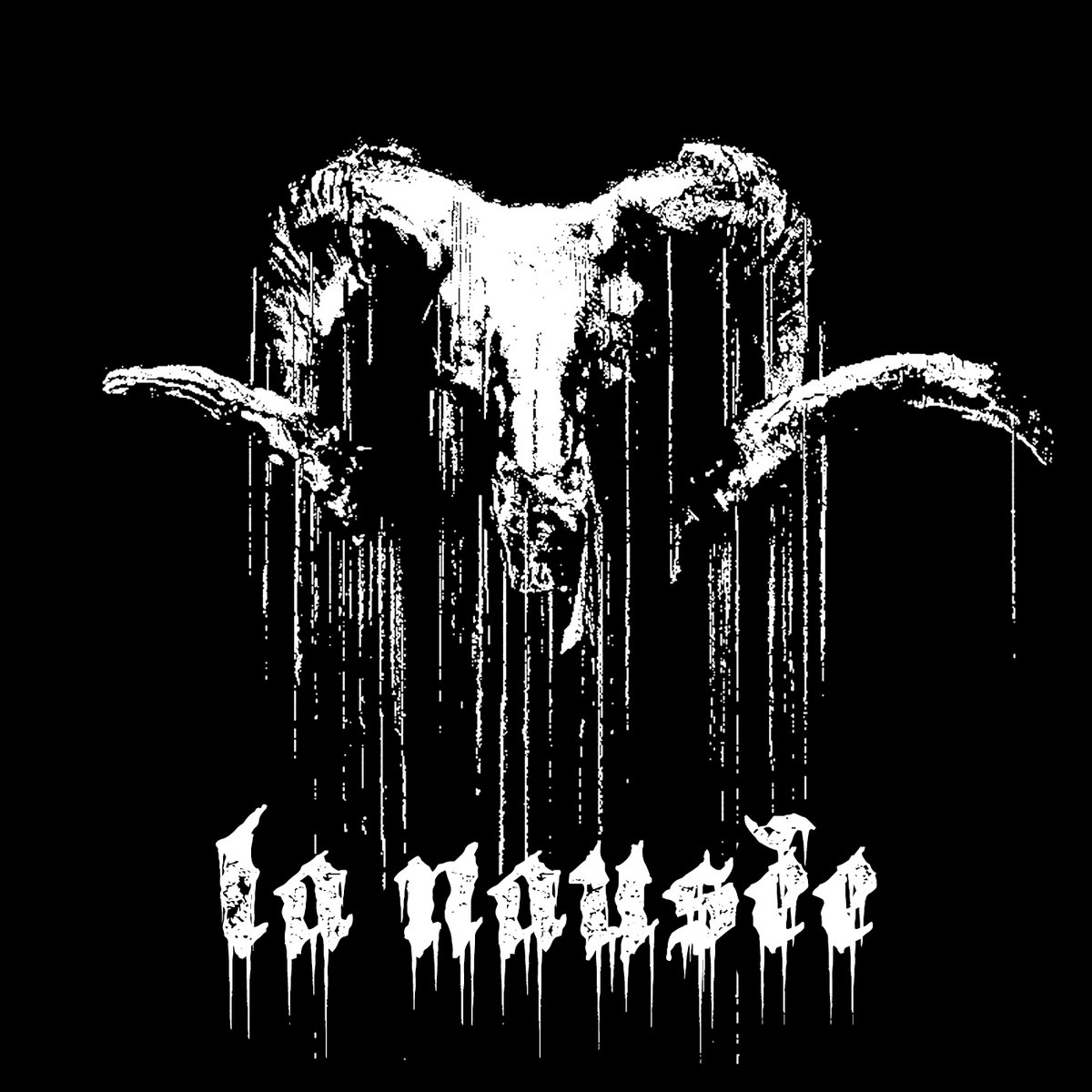 An in-your-face-Hardcore orientating Sludge Metal act hailing from Ghent, Belgium that started out as a one man project before growing legs, La Nausée delivered some tectonic plate rumbling material with EP “Battering Ram” not so long ago. Influenced by international acts Iron Monkey, Black Tusk and Deftones, with this debut EP they fall into a niche category
Read More

“Our music is about where we can place ourselves in this world, in this life. The force of nature is unparalleled. The mind is too small to grasp the whole picture. Essence precedes existence, but not for us. We are to decide our state of being and make ourselves whole. Another source of inspiration is
Read More