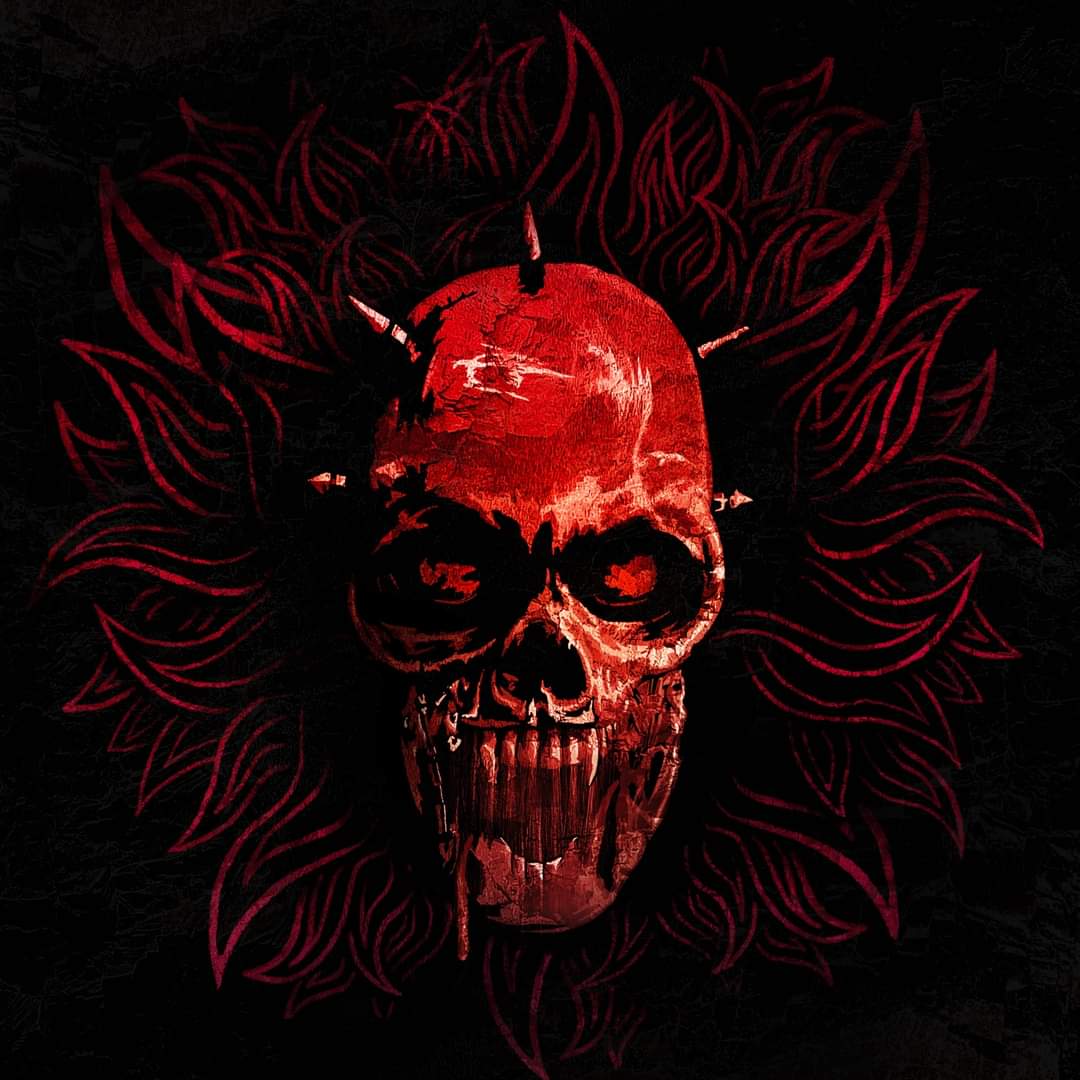 Way back in mid December Finnish melodic metal band Justice Theory premiered “Fight Until You Die” the first single from an EP titled “Beaten Will Rise” which is set for an end of Spring release via Inverse Records. Quarter of a year later, the second single from that record has landed in “The Abandoned“, one which
Read More

Having shared a music video for the track a few days ago, Inverse Records have now offered up a guitar playthrough for “Fight Until You Die” from Justice Theory. The track will appear on a new EP titled “Beaten Will Rise”, recorded at Electric Fox studios in the summer and set for Spring 2022 and
Read More

Finnish label Inverse Records have shared the first taste of a Spring 2022 EP called “Beaten Will Rise” from Justice Theory. The cut is called “Fight Until You Die” and is accompanied by cover artwork by Petri Lampela as their only single of 2021 as they celebrate 5 years since their debut 2016 single “Necessary
Read More