Parisians via Leicester Betraying The Martyrs may have put to bed THAT Disney cover at just the right time to make way for tracks from their fourth studio album “Rapture” in their live set. One of those songs, “Monster” has had a fresh music video created for it from a montage of live footage over
Read More 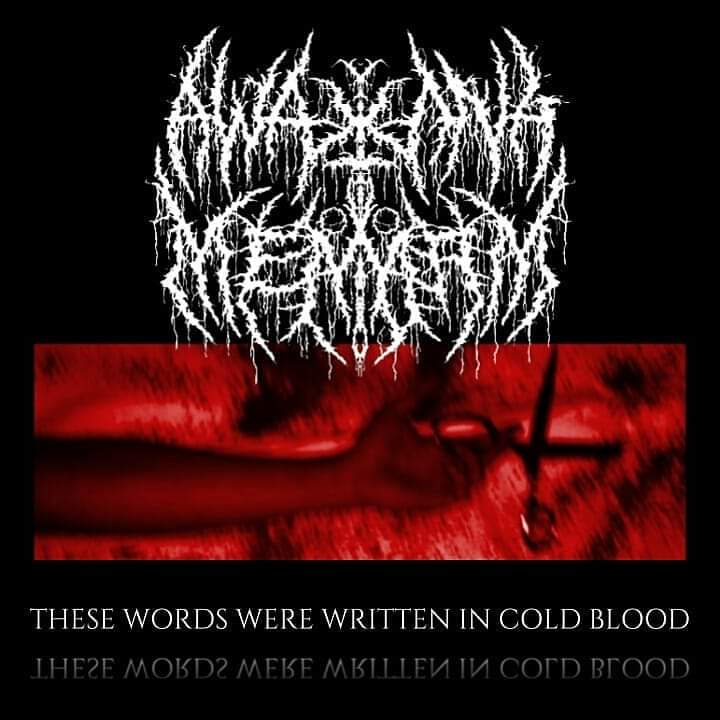 Fully paid up members of the Hell Club Family and purveyors of pissed off fight music from Sacramento California otherwise known as A Waking Memory have unleashed an official live video for “Manipulate”! Having shared stages with Betraying The Martyrs and having shows with Venom Prison and Fit For An Autopsy line up, their future
Read More

Frenchmen Kadinja have tapped up the only member of Betraying The Martyrs that isn’t French for their take on the Slipknot classic “Spit It Out”! Aaron Matts being a pretty damn fine choice for the task. The song appears on the bands 27th September slated Nu-Metal era tribute album “DNA”, thanks in part to Arising
Read More

Nepalese Metalcore band Underside have used the services of Jens Borgen (Sepultura, Exhorder) to mixed and master “Wild”! The new single will no doubt be aired live as the band trek across Europe with Betraying The Martyrs on a run that includes Submit Fest in Holland!
Read More

When people like Metal Injection are describing you as “One of the best damn Technical Death Metal bands out there” and you’ve managed to get the mighty Jason Suecof (Trivium, Devildriver, Whitechapel) to do the mixing not to mention John Douglas to do the mastering on your new album, then you’re surely onto a winner?
Read More

Metal Injection managed to get in 10 questions Betraying The Martyrs frontman Aaron Matts in this freshly released interview! Looking to put the bus fire that brought their US run to an abrupt end in the rearview mirror, the Symphonic Death Metallers will release “Rapture”, their fifth studio album on 13th September!
Read More

It’s all go in the camp of Parisian via Leicester Symphonic Death Metallers Betraying The Martyrs. Having been saved from financial ruin following a van fire in the US thanks to the kindness and generosity of their fans, they’ve announced 13th September for their fifth studio album “Rapture” via Sumerian Records. Here’s their “Eternal Machine”
Read More