Taking Disturbed frontman David Draiman’s insistence on writing all of his social media in capitals which suggests shouting one step further and removing the spaces between the words of the song names of new album “Stampede” to suggest shouted and obvious subliminal messages controlling our lives, (hed)p.e. continue to share their love for a good
Read More 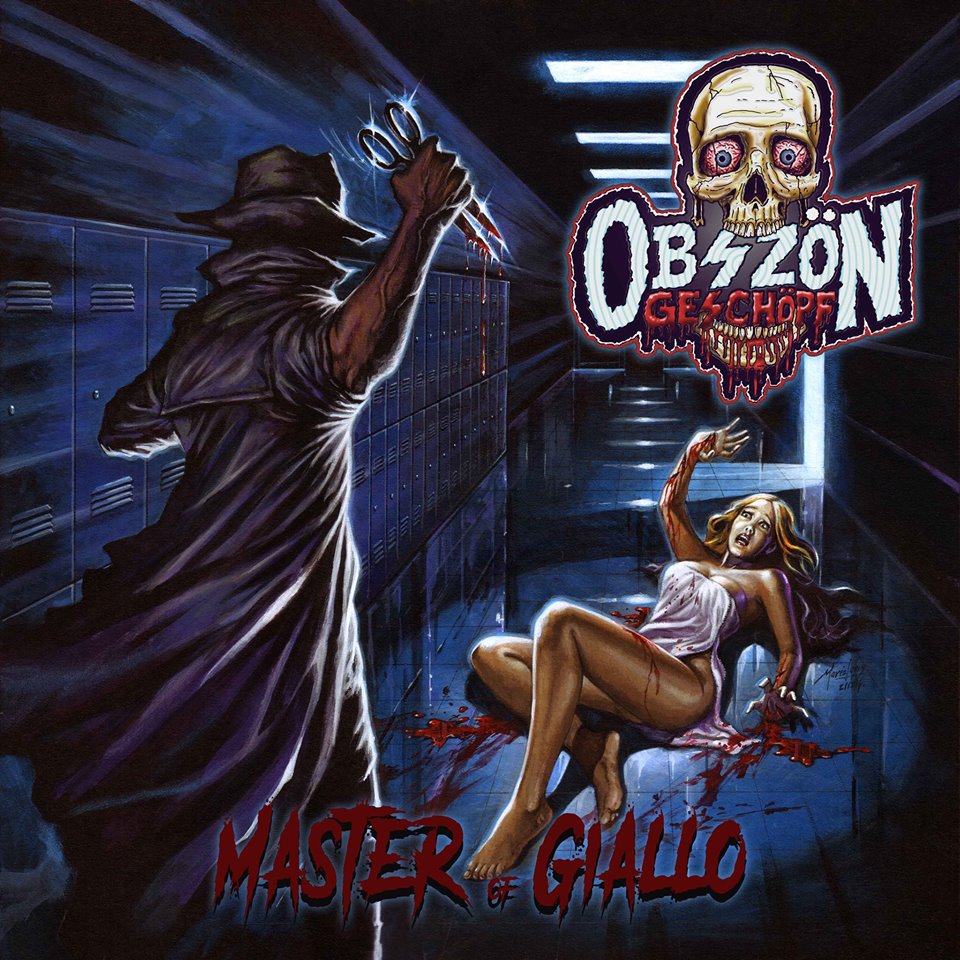