Having released a well received debut EP in January, Canadian Melodic Power Thrashers Triskelyon have announced the release a debut album “Downfall” will take place on 28th October via Washington state-based Extreme Metal label Moribund Records. Primarily the work of guitarist Geoff Waye (Artach, Category VI), the band was conceived as a studio project with contributions from a guest vocalists including Pete Healey and Marlee Ryley (Hyperia) along with drum programming by Raul Marques (Burning Torment).

The album takes the EP songs and expands the selection from 3 to 9 cuts with vocalists from Oberon, Hyperia, Catagory VI and Incidium all playing a part while also seeing guest bass appearances from members of Afterforever and Category VI. Lyrically depicting the downfall of mankind as nature takes over in a post-apocalyptic future the album closes with a Thrash cover of “Nobody’s Business” by Billy Idol. Pre-orders for the album are available digitally over at bandcamp and physically here 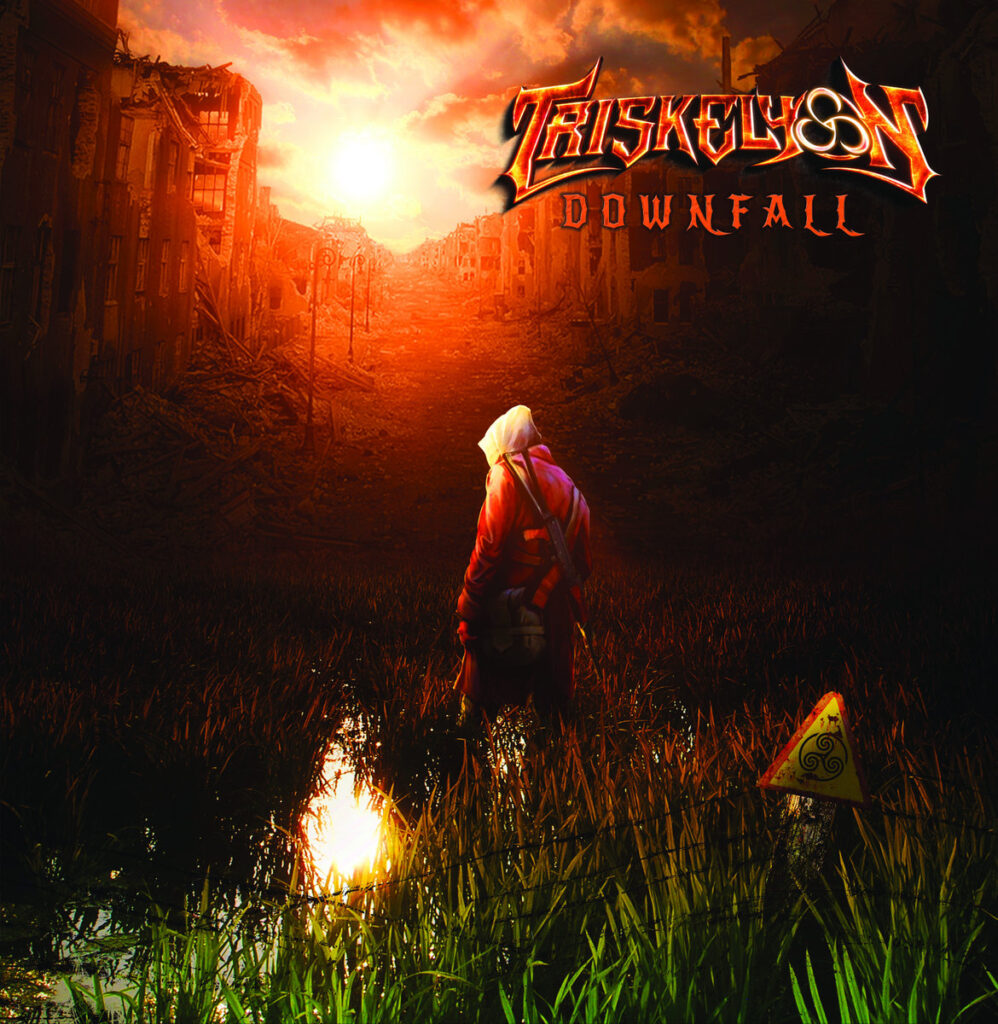