Tag: Bring Me The Horizon

After yesterday’s new song premier and album news, Gloom Metal pioneers Lotus Eater have wasted no time in announcing a headlining tour across the Island to accompany it. The shows will take place in November with support from Gutter throughout with 23rd July the date for “Where The Body Goes“. At the Download Festival pilot
Read More

Following the arrival of single “Vermin” and the announcement of a new line up, Lotus Eater have gone one step further and let us know that next month, on 23rd July, they will be dropping a new album via Hopeless Records. Complete with the kind of creepy and sinister Serial Killer artwork we’ve seen elsewhere
Read More 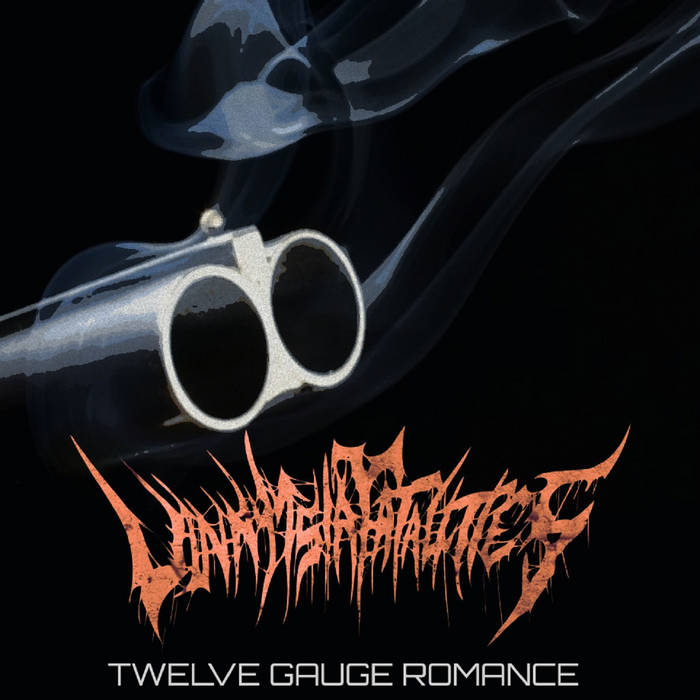 Vinnytsia Fatalities, the Deathcore unit that brought us such delights as “Twelve Gauge Romance” and “Death Beats Through My Heart” have returned to pay tribute to the one and only album by Bring Me The Horizon that could be considered in that genre in celebration of its 15th Anniversary. From “Count Your Blessings“, here’s their
Read More

How did we get here? Well… February 2020 saw Red Method, a band born from ashes of The Defiled and Metastasis finally release their long gestating album “For The Sick“, produced by Scott Atkins and features appearances by Mikee Goodman (Sikth) and Jason Mendonca (Akercocke). They’d already played a wealth of shows around the record including a
Read More

The eclectic nature of some of the weekly covers that The Agonist frontwoman Vicky Psarakis has put out alongside her partner in crime in multi instrumentalist Quentin Cornet has been quite something to behold. The pairs latest offering comes in the form of “Teardrops” by Bring Me The Horizon as Cornet uses Solar guitars with
Read More

Having already done the rounds at this point, we just feel like we had to have another poke at the hornets nest that has surrounded Bring Me The Horizon since 2015’s “That’s The Spirit“. Why? Because we’re angry bears who were so disheartened by the records that the band released after the departure of I
Read More

We were beginning to wonder when Brighton Progressive Metalcore heroes Architects would resurface after the “Cycle of Suffering” album from guitarist Josh Middleton’s other band Sylosis and so the surprise release of single “Animals” via Epitaph Records before their Royal Albert Hall live streamed show was something of a moment. The track itself brings some
Read More

After much delay this years Heavy Music Awards finally took place last night and there weren’t many surprises in the winners this time around. It seems strange to have a Best Festival award at the end of a summer where there have been no festivals in the physical sense however it seems logical to award
Read More