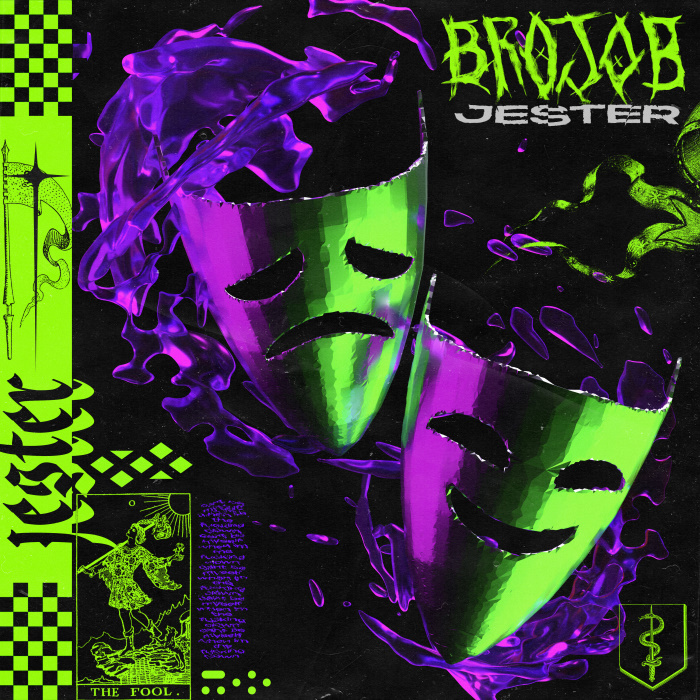 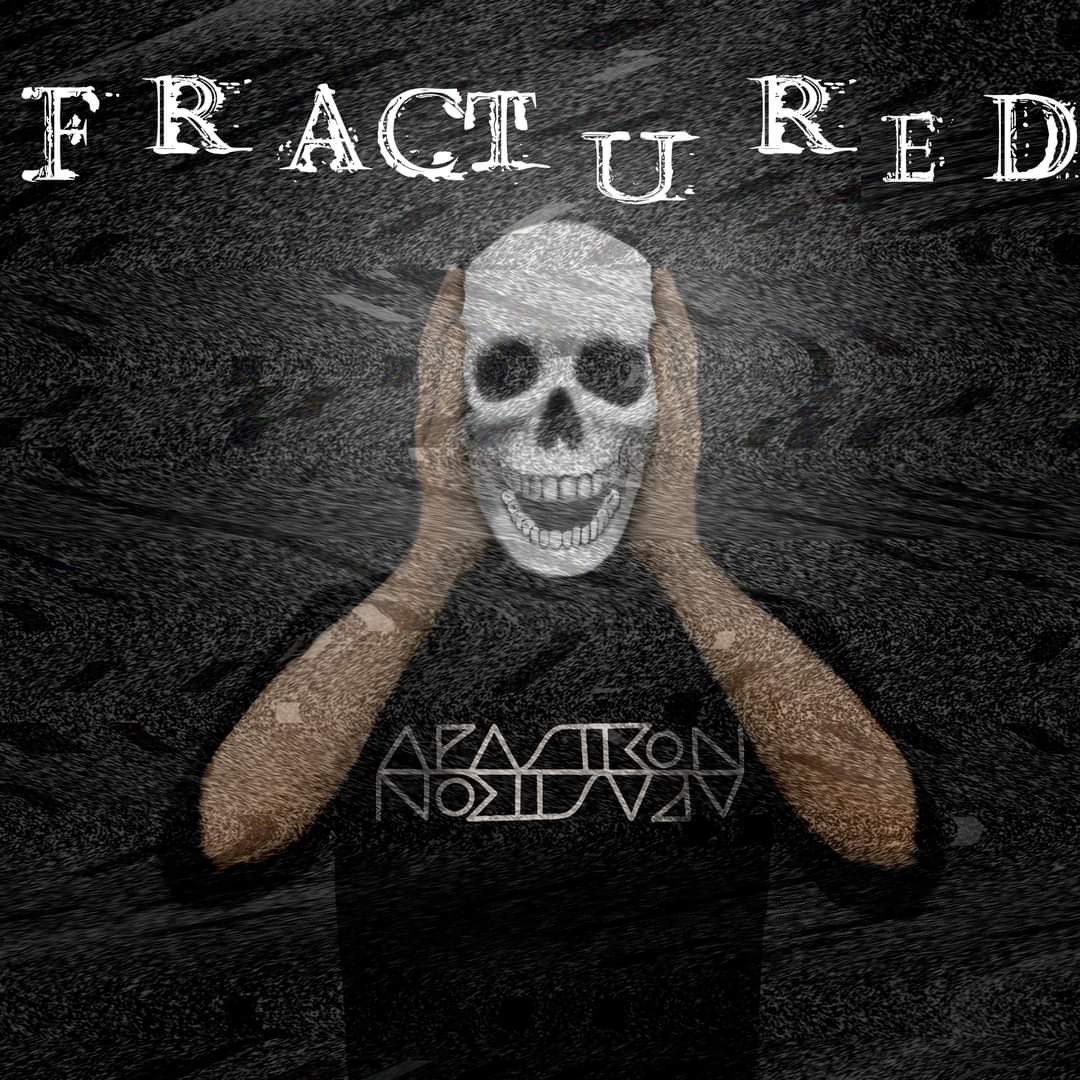 Albany New York Progressive Metalcore quintet Apastron introduced themselves to us with a crushing debut album five years in the making in “Laniakea” last October and a year on they have returned with “Fractured“, a new single that sees the joined by Jacob Wallace of Coldharbour and Brojob fame. Prepare to be spineshanked by this
Read More

Yesterday saw us throwback to 2010 and “Women and Children Last” from Murderdolls in tribute to the dearly departed Joey Jordison and so with heavy hearts we’ve decided to keep that run going and put together a pair of covers of a Slipknot classic. Rewinding the tape to 1999 and the Des Moines Iowa Monsters debut
Read More

Ah the year 2000. How we spent many hours playing Tony Hawks Pro Skater #2 on the PC with it’s Alternative soundtrack blending Nu-Metal, Punk and Hip-Hop. After all, where else would you find Bad Religion, Rage Against The Machine and Mos Def on the same compilation? Critically acclaimed as being one of the finest
Read More 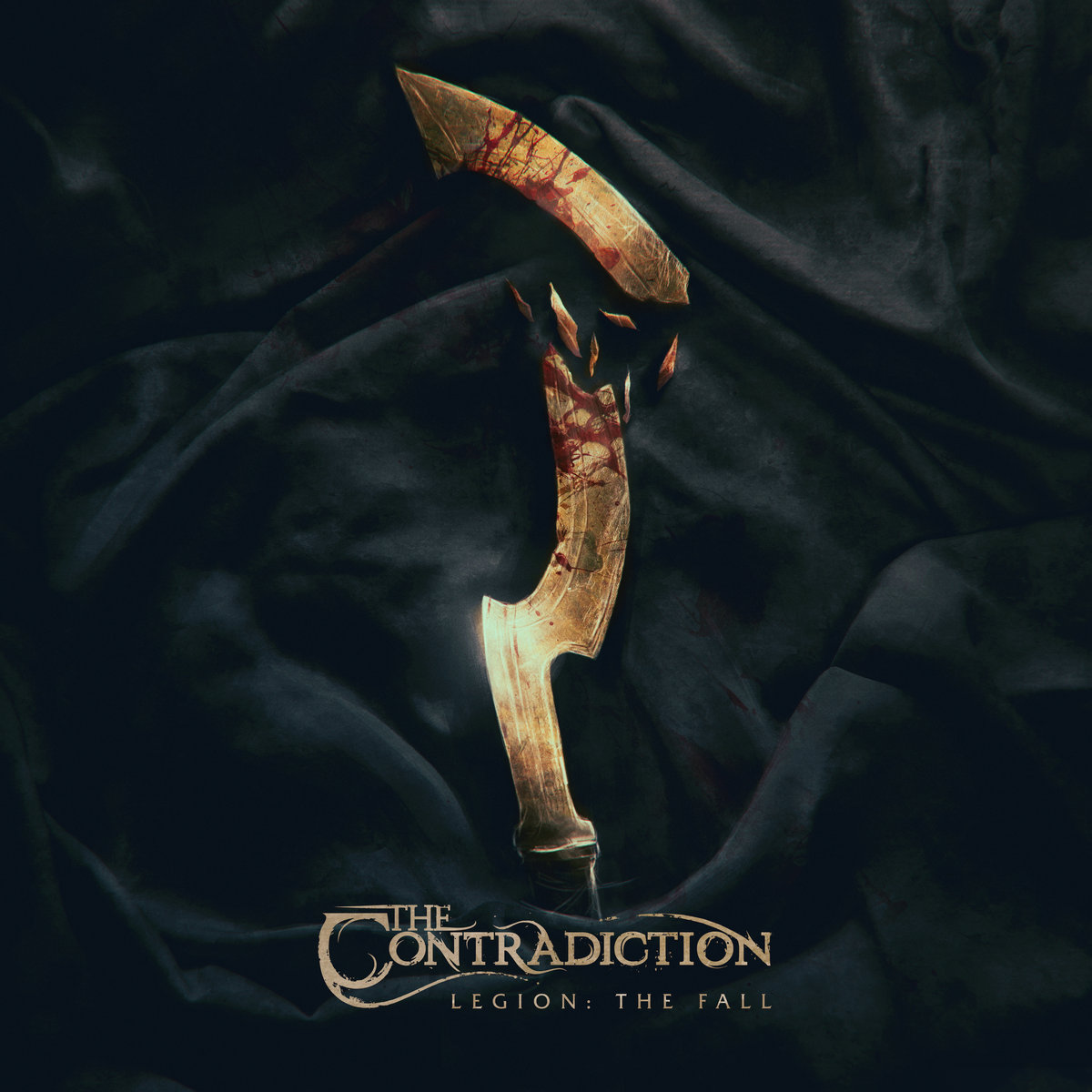 Progressive Deathcore quartet Hunt The Dinosaur have been known for various hip-hop covers over the years but they’ve gone one bigger for Valentines Day by getting in a cast of BROJOB, Bryce Butler and Nick Broomhall for a cover of “What’s Your Fantasy?” by Ludacris! Candidate for Punk Goes Pop #9? Their full length album
Read More