Still suffering from nightmares, Guitarist Alex Cain and vocalist Jake Bonesteel are back with new single “Within These Walls”! The Los Angeles Californian Alternative Metal duo do have a live bassist and drummer, the later of whom appears in this video and they did us the honour of participating in our “Under The Influence” series,
Read More 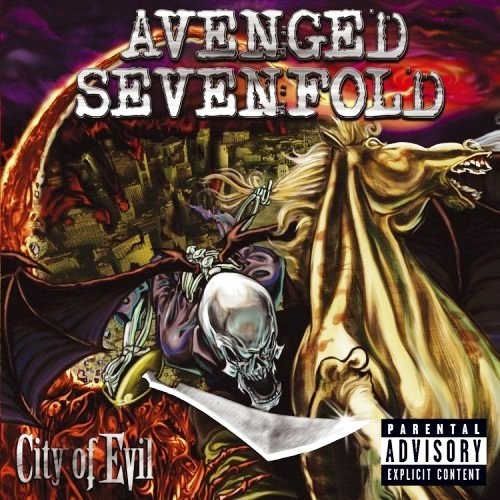 In the summer of 2005, the third album from Huntington Beach Californian Metallers Avenged Sevenfold appeared to both shock and surprise as well as critical acclaim. Having required vocal chord surgery after 2003’s Vans Warped Tour and months of coaching from Ron Anderson prior to the recording brought about the suggestion that vocalist M. Shadows
Read More