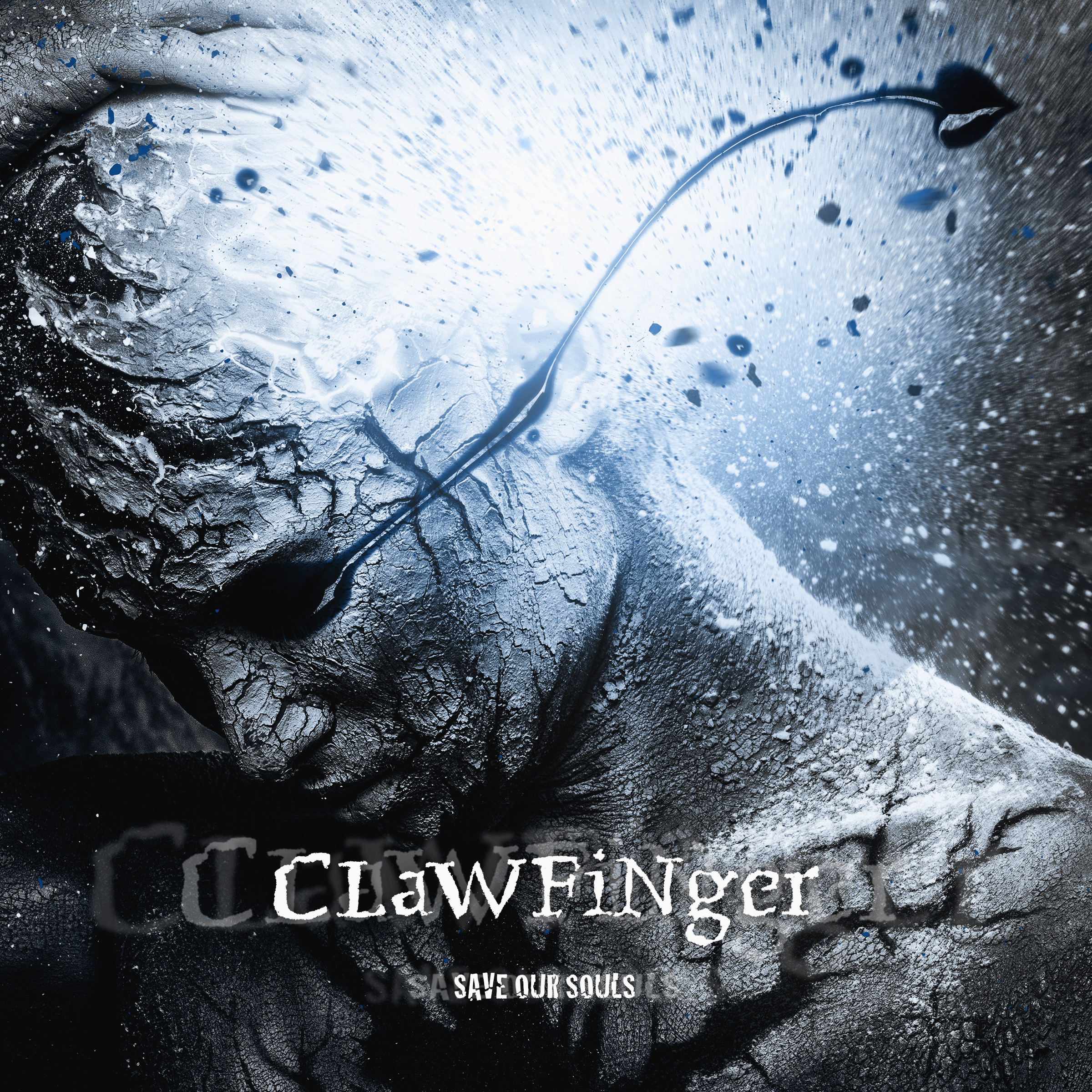 Scandinavian Industrial Rap Metal pioneers Clawfinger have returned with a new single titled “Environmental Patients” complete with a music video directed by Rune Foss as their prepare for an extensive tour that will take them from Sweden to Estonia playing cuts from throughout their 32 year career. It’s their first new material since 2020 single
Read More

Including the almighty “Do What I Say“, “Biggest & The Best” and “Two Sides“, here’s a full set from Stockholm Sweden politically aware pioneers Clawfinger at Summer Breeze 2019. Zak Tell and company have announced a pair of Russian shows in March as they continue to celebrate 25 years of “Deaf Dumb Blind“.
Read More

29 years later Stockholm Sweden Metallers Clawfinger are still raging against the system with the current political climate being the target of new song “Year You Down” and it’s Rune Foss created video! They’re playing some sold out shows across Europe next month so expect “Do What I Say” be be blasting out the windows!
Read More 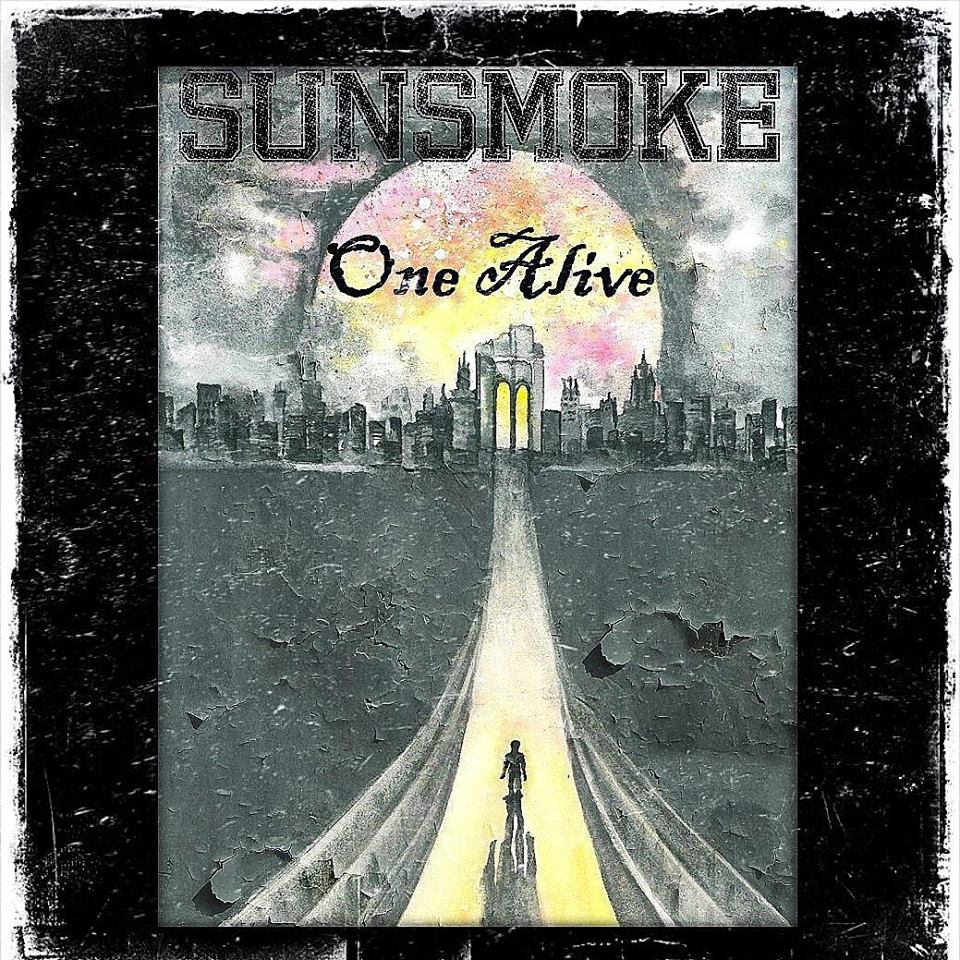 Combining Rapcore and Groove Metal, Sumsmoke hail from Warsaw Poland. Formed in the summer of 2017, they recorded their first EP “One Alive” a year later at U Dudzika studio, owned by Marcin “Dudzik” Dudzicki (PLAN, Ereles, ex-Kabanos) in Warsaw. Taking their inspirations from the likes of Rage Against The Machine, Stuck Mojo and Clawfinger
Read More

Norwegian and Swedish Rap Metallers Clawfinger came to the fore as a band that used anti-racist and politically aware lyrics to push the envelope of their message to fans. Seven studio albums between 1993 and 2007 brought the still active band around the World. Sixth single “Do As I Say” famously uses the voice of
Read More

Swedish crossover industrial-rap-metal legends Clawfinger will bring their “25 Years: Deafer, Blinder & Dumber Tour” to the UK in December. There are still further dates to be announced but 6th December at London’s O2 Academy Islington is the first to sneak out. Recent single “Save Our Souls” represents a return to form while they are
Read More