Tag: Coiled Around Thy Spine 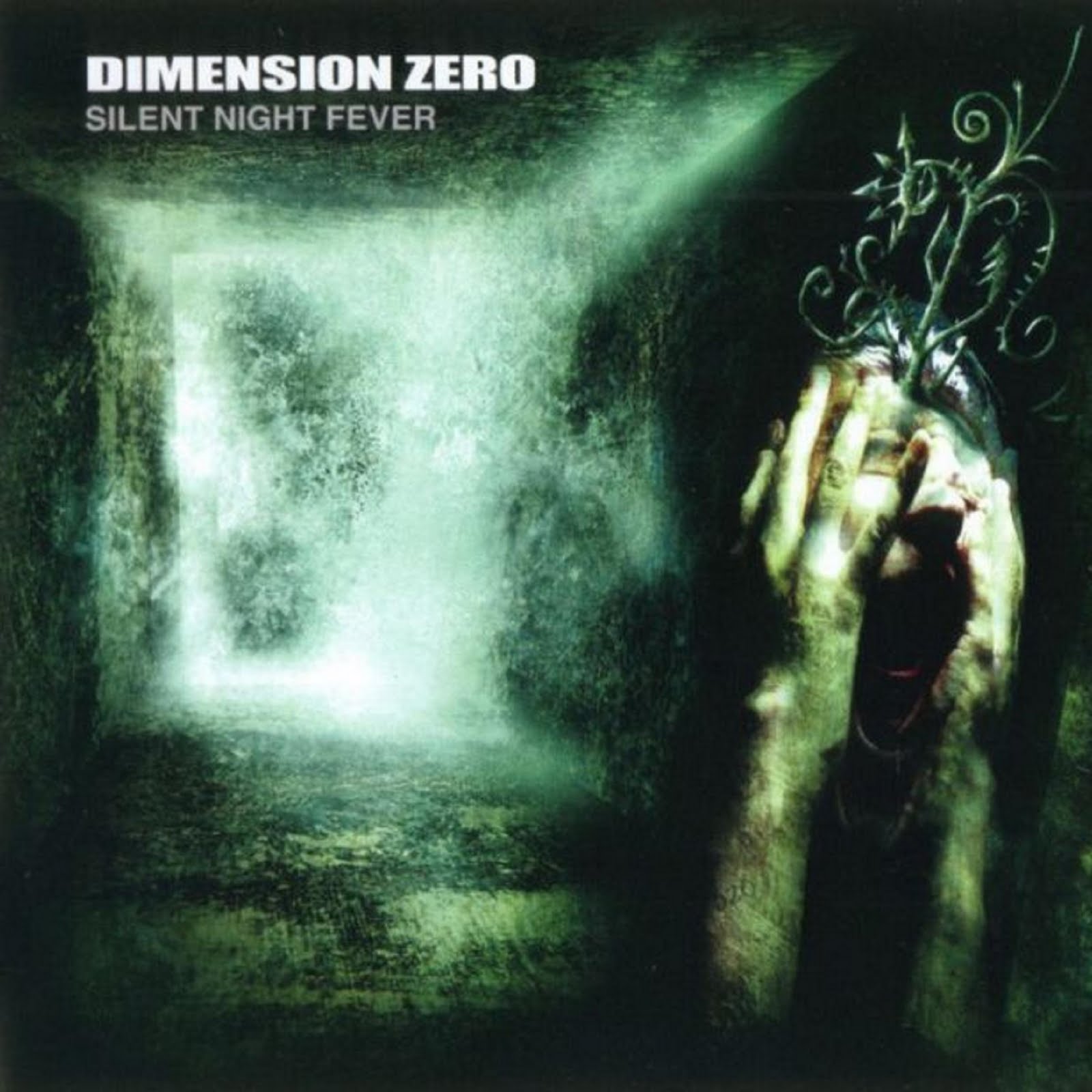 Last week saw the release of the sophomore album “From The Ashes” from Turin Italy based duo and seasoned musicians Sergio Costa (guitars, bass) and Daniele Rosso (vocals) otherwise known as Coiled Around Thy Spine, which completely blew our tiny minds. We exclusively interviewed the duo about that piece of Melodic Death Metal majesty last
Read More

They always say expect the unexpected and if you’d told us before we reviewed it that “From The Ashes” by Turin Italy based Melodic Death Metal project Coiled Around Thy Spine would be a heavyweight contender for our Top #5 albums of 2021, we would have done a double take. Not that their 2018 debut
Read More

Following 2018 debut record “Shades“, 17th May 2021 will see the sophomore album from American-Italian Rock Island, Illinois Melodic Death Metal act Coiled Around Thy Spine surface from the black depths. In the build up to the release of “From The Ashes” they’ve been unvieling a song each week from the record, the latest being
Read More