Skip to content
HomeUnder The InfluenceUnder The Influence #94: Coiled Around Thy Spine on “Silent Night Fever” by Dimension Zero!
Formed in 1995 in Gothenburg Sweden, Melodic Death Metal quartet Dimension Zero began life as a side project of In Flames former guitarists Jesper Strömblad and Glenn Ljungström. That made touring a rare commodity due to the members other commitments, something which lead to countless line up changes but it didn’t stop them from creating four full length albums to date with 2002’s “Silent Night Fever” being arguably their finest hour. Tinged with
Symphonic Black Metal touches, it’s catchy as well as being energetic and furious and while it doesn’t raise any bars in terms of technicalities or intricacies it doesn’t need to re-invent the wheel to grab your attention and keep it.
Segio Costa from Coiled Around Thy Spine comments: “‘Silent Night Fever’ – It’s one of my personal favorite death metal record of all times, it’s super fast, super aggressive and catchy at the same time. The riffs are damn good, the vocals are top notch and the drumming is superb, it is really a gem! The best song on it might be ‘Your darkest Hour’, the In-Flamish chorus and main riffs are simply fantastic! This record taught me how to balance aggressive parts with mellow parts and catchy choruses, even if you’re playing death metal, you need melodies from time to time!” 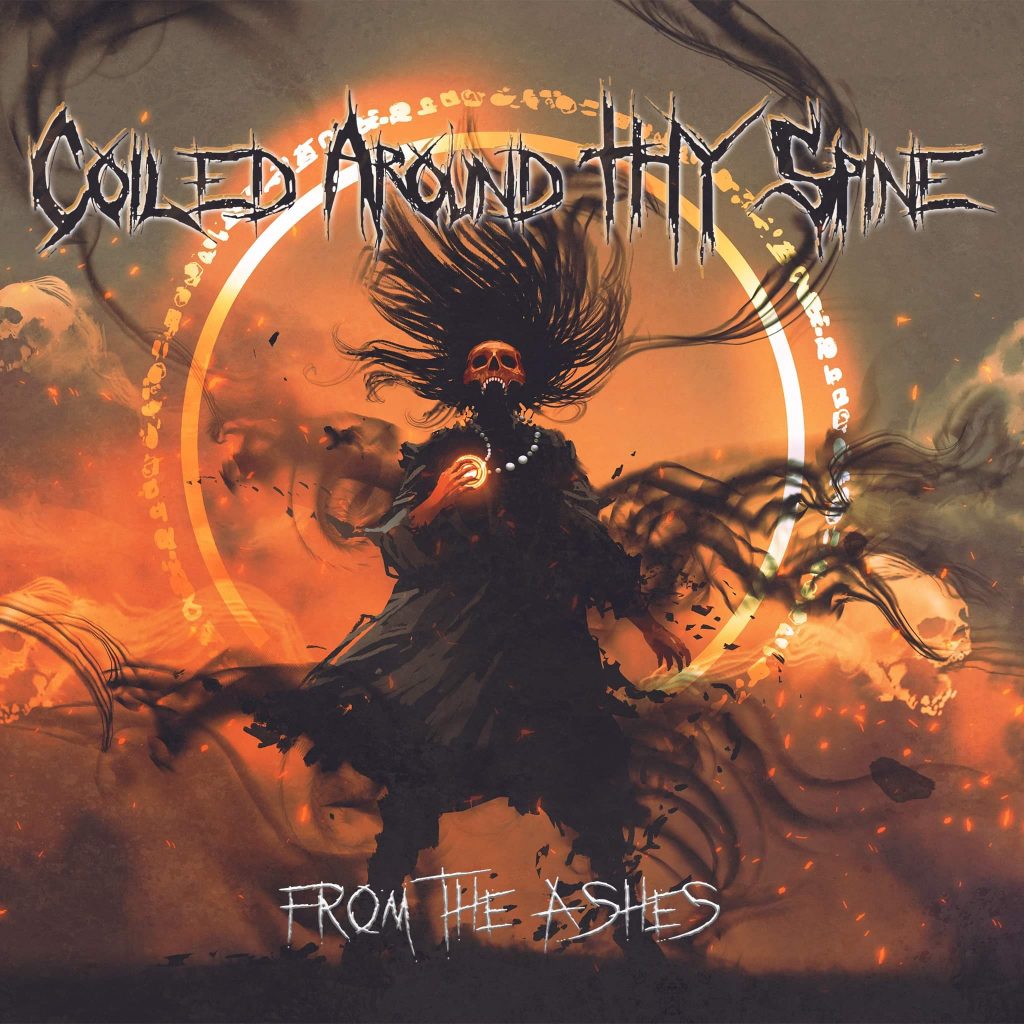