When “The Place I Feel Safest” brought Currents to our attention with its DJent infused Metalcore and Nu-Metal introspective lyrics we were hooked but “Poverty Of Self“, the first single from their fourth studio album “The Way It Ends” hit, it was a whole new level for them. So here’s drummer Matt Young performing the
Read More

Hailing from Rutland Vermont and giving us some spine tingling chills and brutal breakdowns with “Open Me“, their debut full length album in Avante Garde Deathcore style are No Soul. After reviewing their skull crushing and yet sensitive nine track opus, we spoke to them and asked a few burning questions having digested the album
Read More

It might seem like forever since the last one but there were actually live shows in 2020 and The Loft in Atlanta Georgia saw Currents decimate the audience. Here’s “Into Despair” from their record “I Let The Devil In” with a dedicated drum cam trained on Matt Young so you can pick up some of
Read More

An album that appeared just before the lockdown, “The Way It Ends” sees Currents in fine form. Vocalist Brian Willie goes through the album track by track for the SharpTone Records with singles like “Poverty of Self” raising the roof when they were performed live before the album dropped. If it wasn’t for the current
Read More

Stepping away from their sick riffs series which has been keeping us entertained over the past 14 weeks or so, Guitar World have shared a guitar playthrough for the ferocious “Monsters” from Currents guitarist Chris Wiseman. The cut is on the latest offering “The Way It Ends“, which is out now via SharpTone Records.
Read More

While sat at home after the release of his bands fourth studio album “The Ways It Ends“, Currents guitarist Chris Wiseman has gone through the album track by track while the cameras are rolling for this new documentary. Based on this, what price that he follows Born Of Osiris guitarist Lee McKinney and releases a
Read More

Formed in Moscow Russia in 2015, Behold The Void are a Blackened Progressive Deathcore act of some repute. Dropping their debut single “Endless Hunger” in 2017 and swiftly following up with an impressive debut EP “Black Mass” just six months later they have set the tone for their debut full length with a shroud of darkness.
Read More

…with “The Way It Ends” now just 13 days way, Connecticut Metalcore DJentlemen Currents are streaming another brand new track by the name of “Monsters“. It follows the brilliant “Poverty Of Self“, “Second Skin” and “A Flag To Wave” out of the stable so at this point we have an EPs worth of the material
Read More

Connecticut bruisers Currents are set for their third long player “The Way It Ends” via SharpTone Records on 5th June, with a trio of singles “Second Skin“, “A Flag To Wave” and “Poverty Of Self“ already on our playlist. The band got together for a split screen Q&A chat with the help of Sound Rink Live
Read More 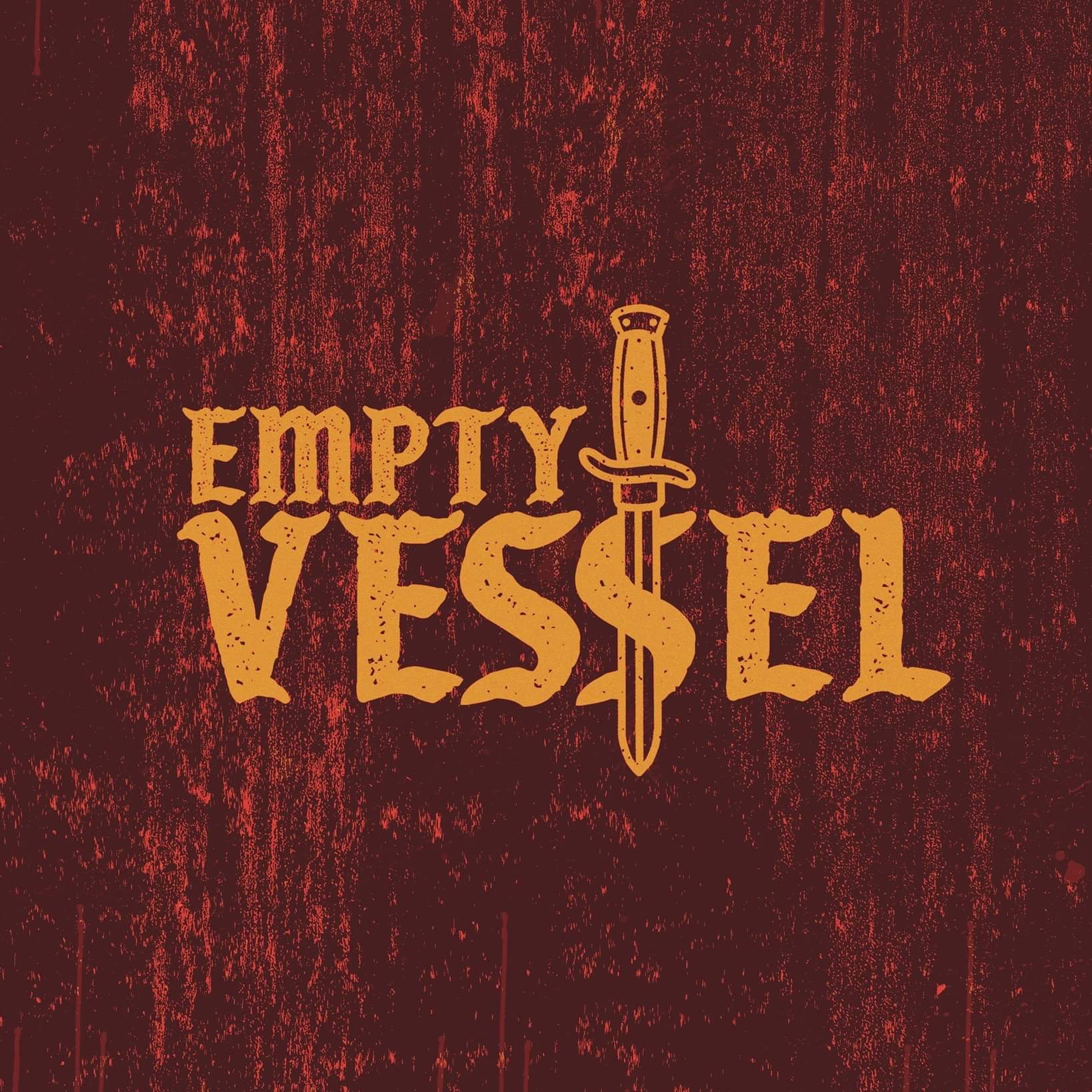 Sometimes dreams do come true. New Jersey 7 string Progressive Metalcore merchants Empty Vessel, having shared stages with Bleeding Through and Currents having managed to persuade a hero of theirs on Ryan Kirby from Fit For A King to join them on a new single entitled “Mouthbreaker“. A lyric video for the track has landed
Read More