For Reading Progressive Metallers Arcaeon it’s Sega Sunday, so rounding off the week that has seen them announce a pair of shows in July in Liverpool with Where Oceans Burn, Cut Short and False Hope and in Glasgow with Burn The Dream, First World Hunger and Cut Short that will be part of an extended
Read More 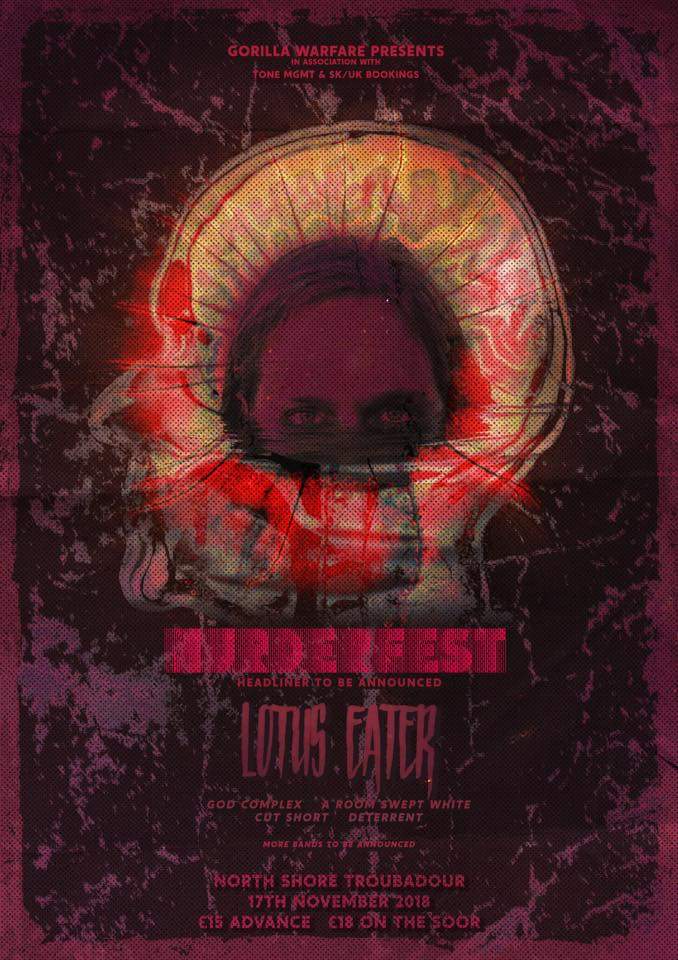