Drewsif Stalin has also premiered a new track today. Entitled “Never After” it comes accompanied by a lyric video and follows up previous album “Anhedonia” in fine fashion!
Read More

Interestingly, despite the album “Anhedonia” being released in 2017, Drewsif Stalin has released a music video for “Overcome”. Having toured with Rest Repose and laid down a guest spot for Valis Ablaze in 2018, it’s been a busy year for the Baltimore Maryland Engineer and Musician.
Read More 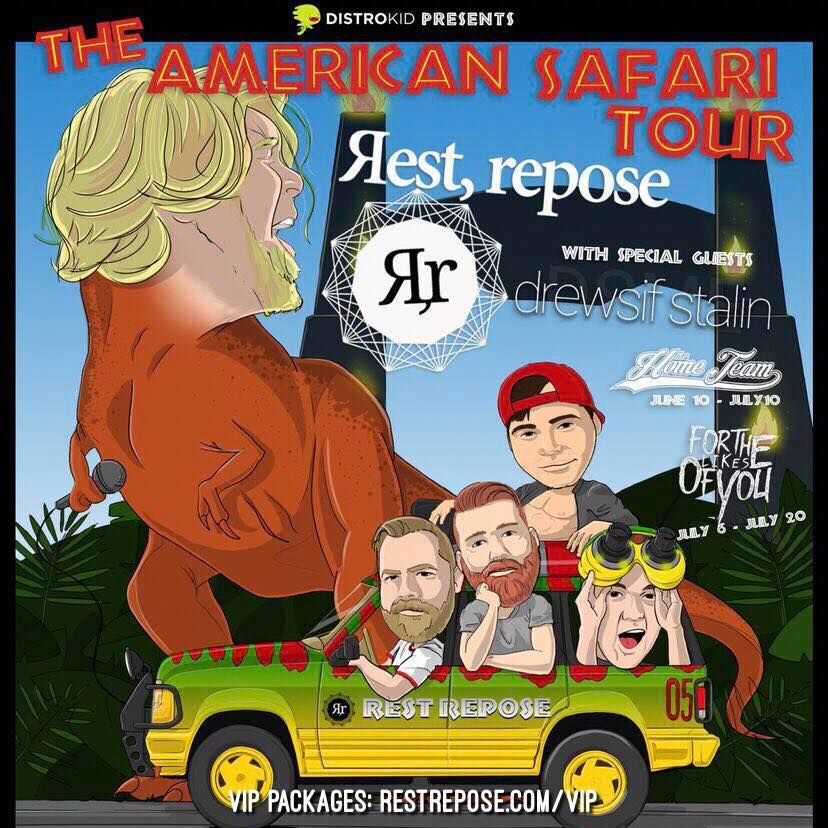 In the Fearless Records offices there is someone who’s laughing hard about the phoneominon they accidentally created with their long running “Punk Goes Pop” series. It started out as just a thing and then evolved into Metal Goes Pop and now everyone who’s anyone has put out a cover in that style. One YouTube search
Read More

April Fools day. Good until Midday. Kmac 2021 and Drewsif of Drewsif Stalin fame have combined to drop this April Fools Meme cover of Disturbed‘s highly successful single “Sound of Silence”, itself a cover of Simon & Garfunkel from 1964. If you don’t get the joke, you haven’t been paying attention. Drewsif Stalin’s album “Anhedonia”
Read More