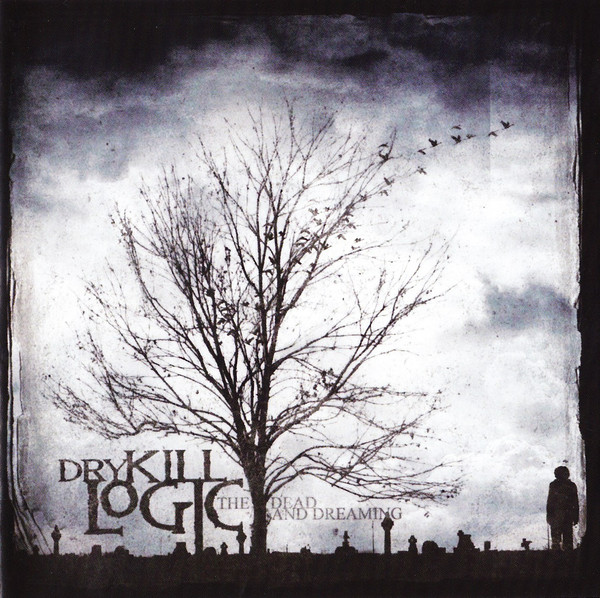 One of the highlights of the Nu-Metal era remains “The Darker Side of Nonsense” by Dry Kill Logic. 19 years and two albums on from that and the Westchester County New York residents have dropped a pair of singles in “Vices” and “Don’t See Ghosts” that have shown that the band still have the hunger
Read More

A year after New Yorkers Dry Kill Logic dropped single “Vices” , their first new material in 13 years, they’ve returned with “Don’t See Ghosts“. The single was recorded at Intension Studios in Astoria, New York and Silver Bullet Studios in Burlington, CT. It was produced by the band’s guitarist, Jason Bozzi and mixed by
Read More

“Snap Your Fingers, Snap Your Neck” by Prong is a stone wall classic from a classic album in 1994’s “Cleansing” which the band can’t get away with not playing live, unless they want to be arrested for inciting a riot that is. The influence of Prong should not be underestimated with bands like Dry Kill
Read More 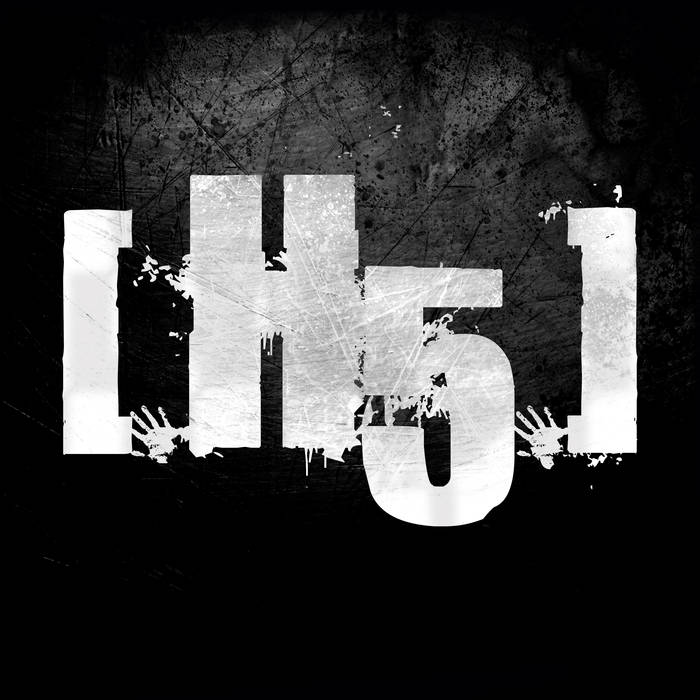 Infusing Alternative Metal, Hardcore and even Nu-Metal to create their sound, Lublin, Poland natives HeadShot Five released their self titled EP back in April, having been in the works for nearly four years. They’re currently working on the debut full length so while they do that, we’re filling in the gaps. A classic menacing groove
Read More

It may have taken 13 years but complete with an animated video from Carl Whitbread, Dry Kill Logic have shared their previously promised new song “Vices”! It appears through various comments from the band on their social media platforms that they intend on releasing more singles rather that dropping an album at any time in
Read More