If you believe The Guardian, Deicide (named so after the act of killing a God or Deity) had their cut “F*** Your God” used heavily as a torture method for detainees in Iraq by being piped into their bunks to induce sleep deprivation after it appeared on the Florida Death Metallers 2004 album “Scars of
Read More

“Nihility”, the second album from Polish Technical Death Metallers Decapitated dropped back in 2002 with one of its highlights being single “Spheres of Madness”, although those lucky enough to be in Germany had the opportunity to pick up a digipack version with a cover of “Suffer the Children” by Napalm Death gracing it. Blending the
Read More 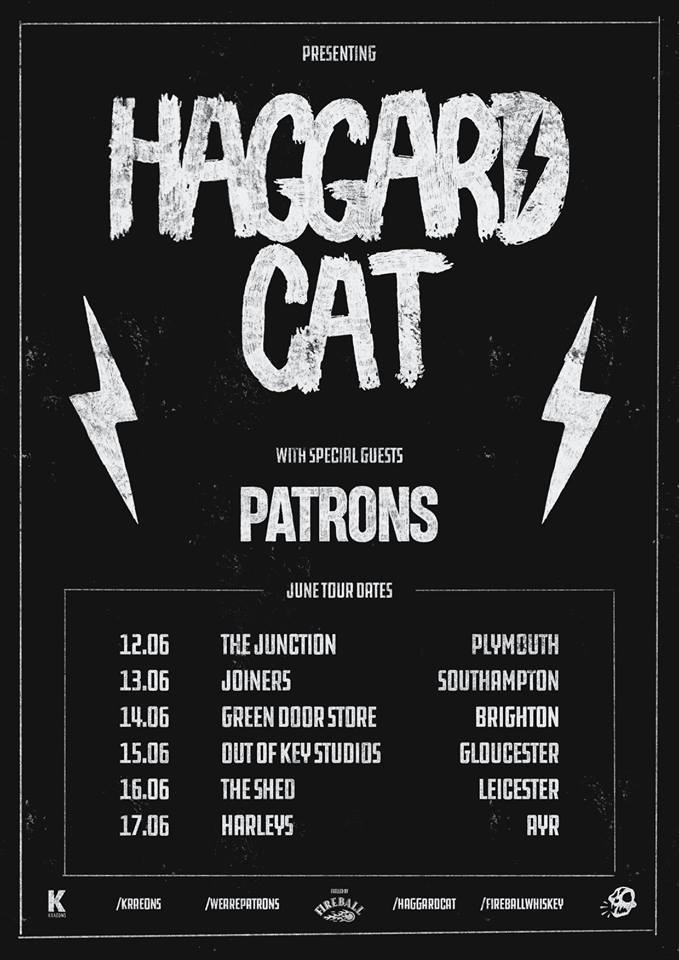 15 years after the death of original frontman Johnny Morrow in 2002, Nottingham’s legendary sludge metallers Iron Monkey returned to the fray in 2017 as a trio. Orignally formed in 1994 from members of other bands as a side project, the band recorded and released a self titled EP at saw re-issue via Earache Records
Read More