Who hasn’t got time for a full set from Metalcore forefathers Earth Crisis? This one took place at Underground Arts in Philadelphia Pennsylvania on 15th May and finds vocalist Karl Buechner in fine fettle. Will there be a follow up to 2014’s “Salvation Of Innocents“? Is there a better cut in their discography than “Firestorm“?
Read More 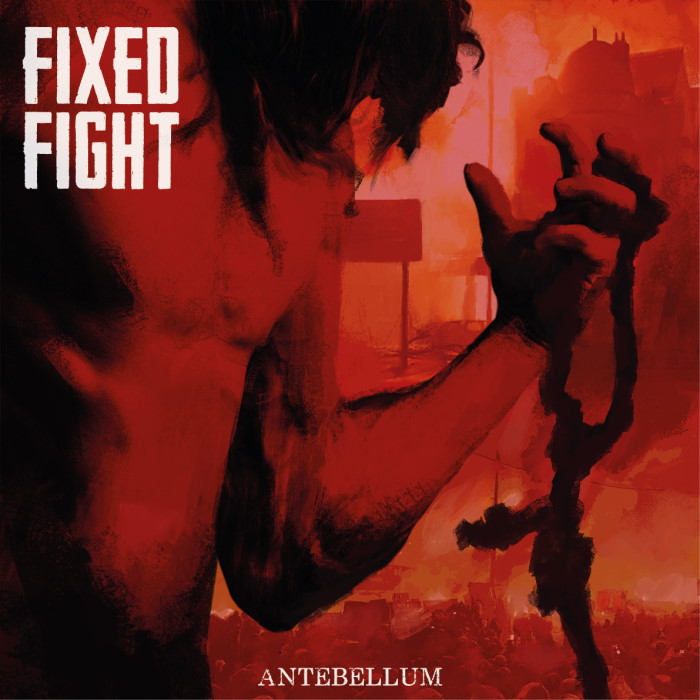 Hailing from the cold heart of Copenhagen Denmark are Hardcore quartet Fixed Fight, a band who for their second full length album and follow up to 2018’s “Empty Homes” have teamed up with legendary producer, Tue Madsen (Meshuggah, August Burns Red, Sick of it All). They’ve come a long way since forming in a damp
Read More

Known for taking the heavy and abrasive early Metalcore sound and injecting it into Hardcore, Auckland New Zealand quartet Antagonist A.D. returned to a trio they know all to well for their latest offering “All Things” after the success that is their previous EP “Through Fire“. Recorded and mixed at God City studios by Converge guitarist
Read More

Credited as the forefathers of both Straight Edge and Metalcore, Earth Crisis are without a doubt one of the most underrated genre pioneers around. This full sees them ripping out tracks from their second album “Gomorrah’s Season Ends” cited as major influence on Code Orange, Touche Amore and A Perfect Murder and took place at
Read More

A full pro-shot set from the highly influential New York Hardcore Punks Earth Crisis at The Sound of Revolution Festival in Klokgebouw, Eindhoven Netherlands in 2018 courtesy of Nick Tronckoe Media? Sounds like just the Gordon’s* for a Global Pandemic. What we really want is for them to re-release their quartet of EPs including the
Read More