Tag: Emerging From The Cocoon 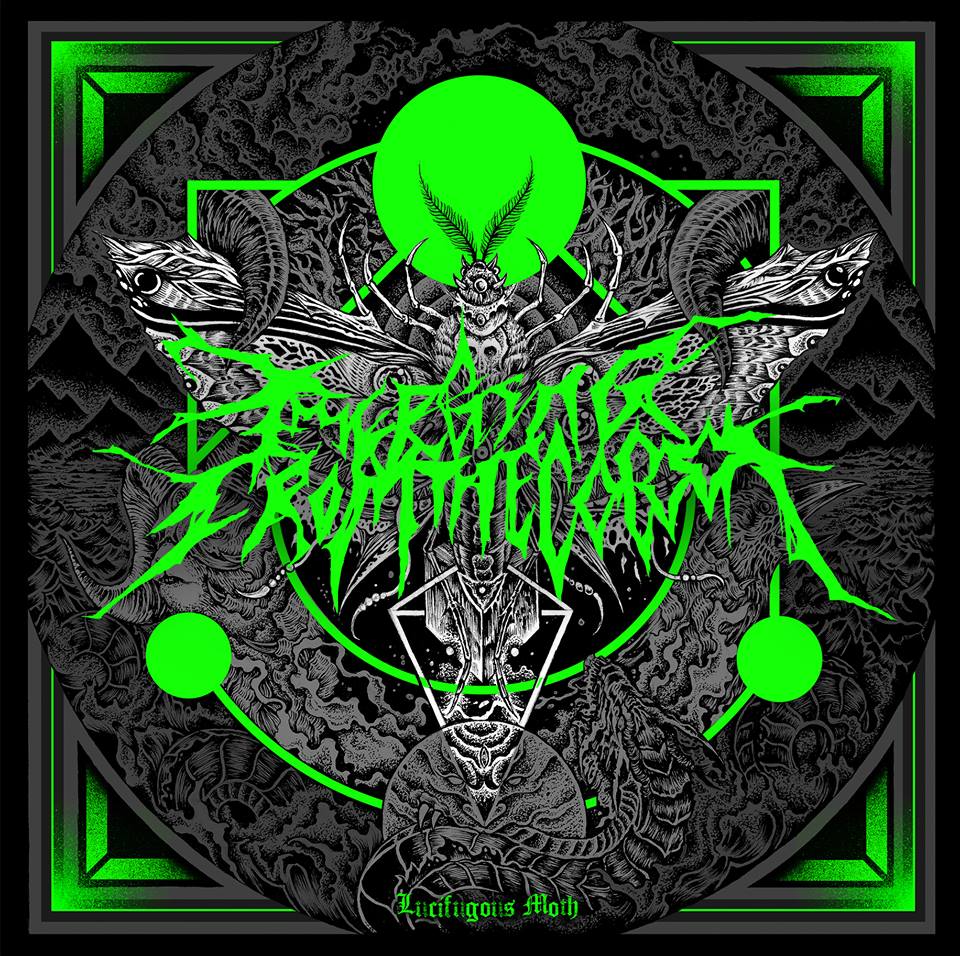 A Deathcore band from Taiwan?! Are you feeling alright?! Apparently you are… Emerging From The Cocoon have laid down the gauntlet with new song “Metal Superstar”, the follow up to single “Shinsaku Ningyo” from an as yet to be announced new release. The Taipei, Taiwan quintet have Death Metal roots on show with their full debut “Lucifugous Moth”
Read More