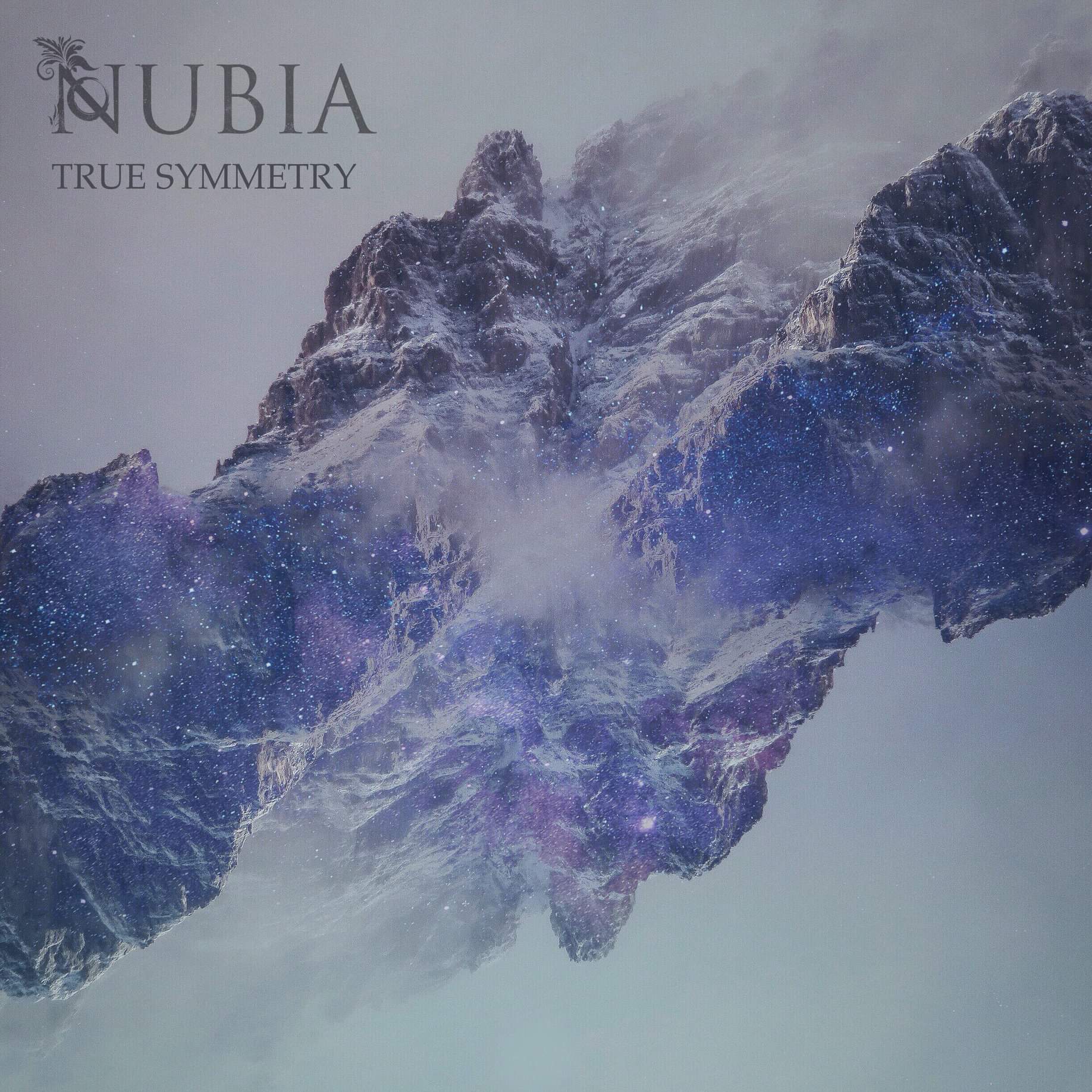 Hailing from Canton of Lucerne in Switzerland and fresh from competing for a spot at this summer’s Euroblast Festival are a Progressive Tech-Metal 5 piece called Nubia. Together since 2016 with their debut EP “True Symmetry” testing their 8 string skills last year, they’re back with a new song entitled “Tonight”. This one should get
Read More