2020 has seemed like it was going to be a huge year for Once Human, once guitarist Logan Mader got back from the 25th Anniversary of “Burn My Eyes” with Machine Head and with a new album on the horizon. Instead vocalist Lauren Hart has joined the swelling ranks of musicians turning to Patreon to
Read More

After Logan Mader completes the 25th Anniversary Tour for “Burn My Eyes” with Machine Head, it will be back to the daily grind. Though when your 9-5 is a band of the stature of Once Human, it can’t be all bad, can it?! They’re teasing new material for 2020 with a single and music video
Read More

Disturbed re-imagined Simon and Garfunkel’s “Sound of Silence” and scored a multi platinum single a couple of years band. Viktoriya Yermolyeva aka vkgoeswild has now re-imagined the song once more. This time on a straight strong concert grand piano! The sound quality is simply incredible. Crisp and clear from a fantastic player. Disturbed themselves will be
Read More 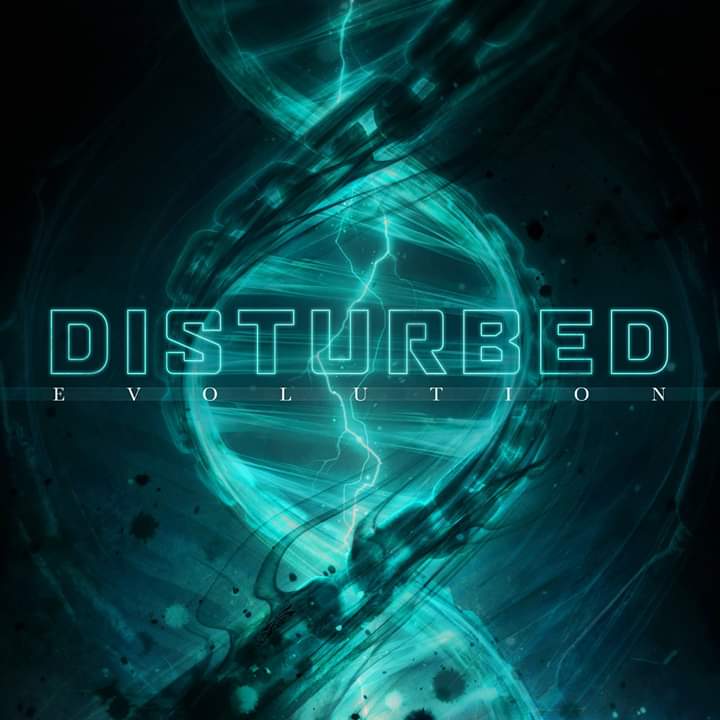 While we’re on the subject of Nu-Metal, Chicago Illinois industrial tinged Nu-Metaller’s Disturbed will be upon our shores in May for a trio of dates in suposup of new album “Evolution”. Given the size of the venues some big support acts are anticipated. Their last UK run saw them with In Flames and Avenged Sevenfold.
Read More

28th September will see “Stage of Evolution”, a new live album from Once Human, released via earMusic. The band, who feature former Machine Head, Soulfly and Medication guitarist as well as producer of note Logan Mader in their lineup have released their cover of Machine Head classic “Davidian”. The song has been in their live
Read More