The 23rd incarnation of the finest gathering of Metal Heads that the Czech Republic has to offer, otherwise known as Brutal Assault Festival in 2018 saw the return of New Orleans Louisiana Groove oriented Thrash act Exhorder with vocalist Kyle Thomas the last original member standing. The new line up were preparing the ground for
Read More 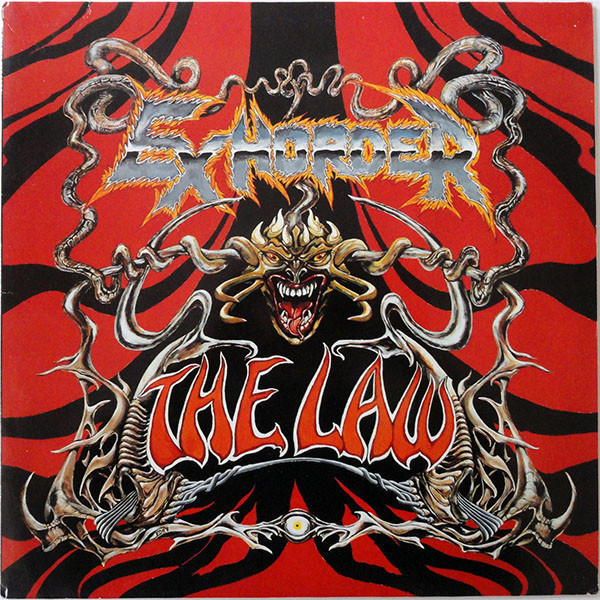 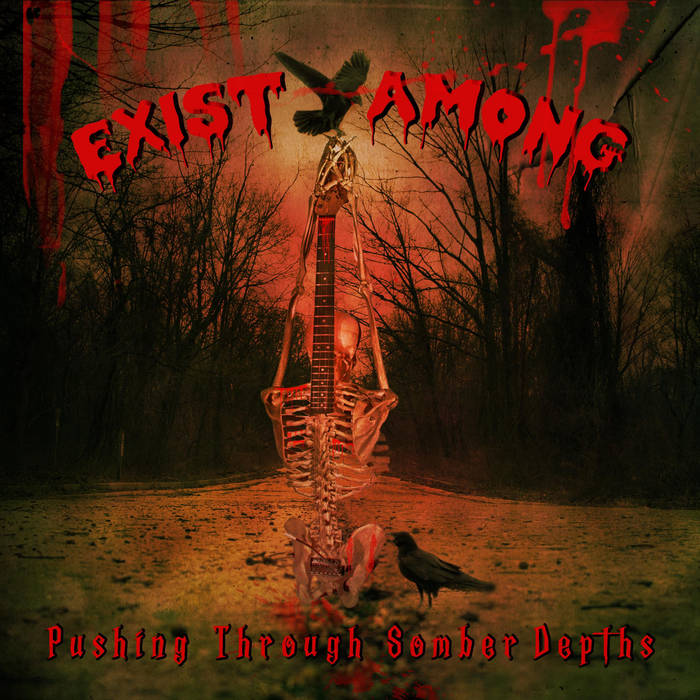 Siberian Meat Grinder maybe making us wait until 2020 for their next album but at least they’re giving us a taste with “Immolate Them All”! The band, who were one of the highlights of last year’s Perseverance Tour, have Tony Lindgren (Exhorder, Bloody Hammers) to thank for the mix.
Read More

Thrash Metal legends Exhorder have spoken to Nuclear Blast about the state of the New Orleans Los Angeles California Metal scene in this new interview in the wake of new album “Mourn The Southern Skies” popping it’s cherry. They’ll be sharing stages with a host of awesome bands including Road Mutant when they arrive with
Read More

Nepalese Metalcore band Underside have used the services of Jens Borgen (Sepultura, Exhorder) to mixed and master “Wild”! The new single will no doubt be aired live as the band trek across Europe with Betraying The Martyrs on a run that includes Submit Fest in Holland!
Read More

Starting early on day #2 of the second incarnation of Upsurge Festival at London’s New Cross Inn were Road Mutant, who incase you missed it, will be joining Exhorder in Manchester in October! Their second EP, “Red Zone Tapes Vol. 1” was just a week old but it didn’t stop them from playing the new
Read More