Tag: From Dusk To Dawn 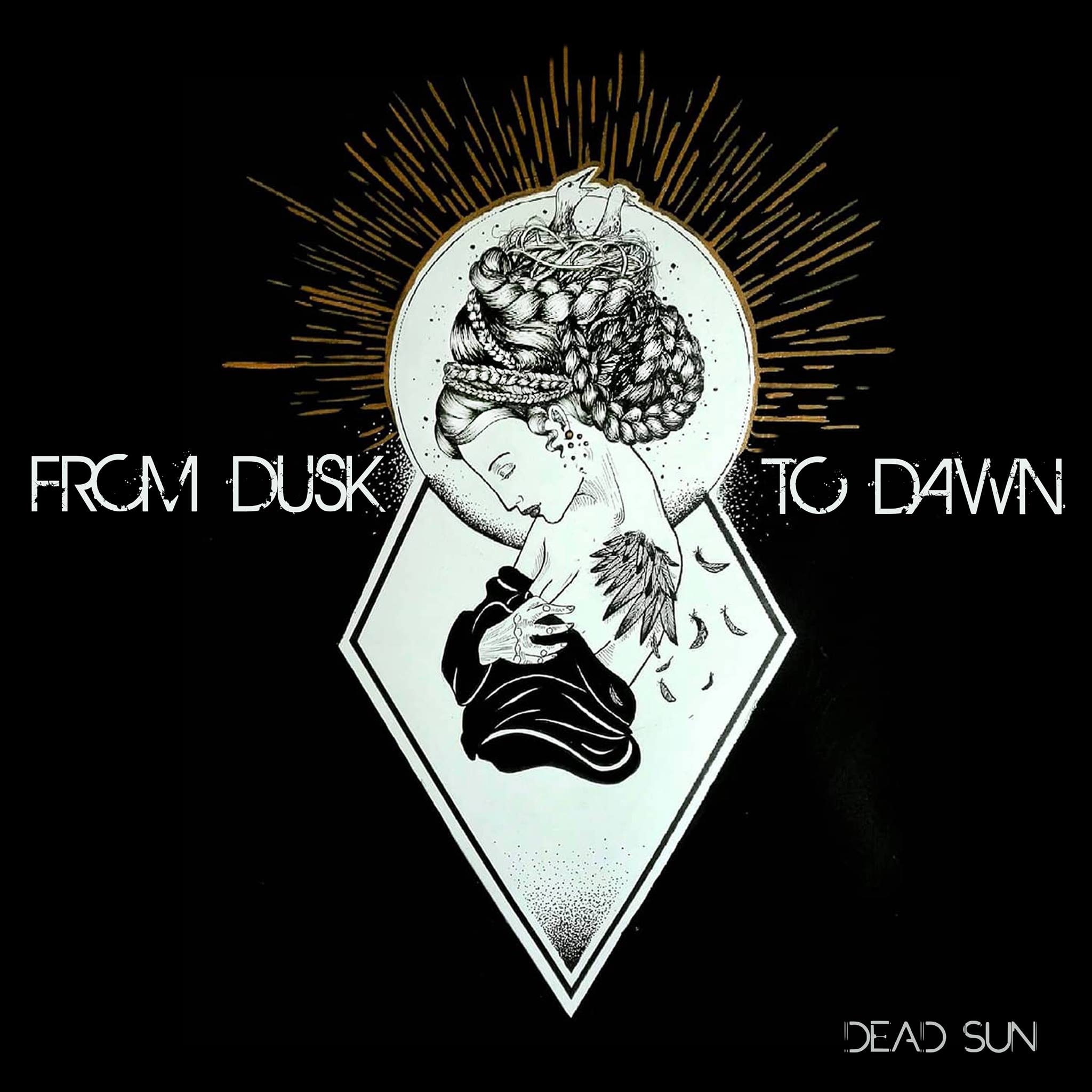 Time to grab a glass of your favourite for this pro-shot full featurette from ActuMetal Toulouse which pairs up Metalcore outfit From Dusk To Dawn with Death Metallers Pray Manticore for not only a full live set each at this historic la Chapelle des Carmelites but also an interview with each band. That took place
Read More

It’s been one hell of a time for everyone over the past 18 months as we’ve all endured what we’re affectionately calling The Great Plague. For Toulouse France based Metalcore merchants From Dusk To Dawn with a pair of EPs floating around cyberspace they made the decision to simply keep going, sticking to what they know
Read More

Bringing their Metalcore offerings to the World from Toulouse France are From Dusk To Dawn, a band with influences in modern Metalcore from the likes of While She Sleeps, Crystal Lake and Architects who have smashed down a few walls with a pair of EPs in 2018’s “Dead Sun” and 2020’s “Blooming“. We spoke to
Read More

Whether or not they’re named after our favourite Robert Rodriguez creation or not, From Dusk To Dawn are a Metalcore outfit with a growing fanbase who hail from Toulouse in France that take influence from the current wave of band in the genre including Architects, Crystal Lake and While She Sleeps. They’ve given us their
Read More