A band who have impressed us since “The Place I Feel Safest” arrived with its Super Mario Bros solo and Tech-Metal touched Metalcore, Connecticut’s Currents have been troubling our ear drums for a few years now. Their latest album, “The Way It Ends” dropped last summer with a streak of preceding singles that whet our appetite with some much heavier moments that previously. In truth the album is a lot more varied that anything they have attempted previously, it makes the best use of vocalist Brian Wille in both the singing and screaming departments, his raw and intense performances an integral part of what the band are about.

From Dusk To Dawn guitarist Axel Ané comments: “Tough to pick only one but I would choose the latest Currents album « The Way It Ends ». The level delivered by those musicians made me realize we had to step up our individual level as musicians for the next songs if we want to play in the same league someday. As I’m a guitarist, I especially looked at their guitarist Chris Wiseman who is really inspiring in his guitar style. The guy can do anything so well and so easily, his writing style is always catchy and the level of intent he gives into his playing is sick. For example, sometimes he plays songs upstrokes on the beats, other times downstrokes, which is something that even after 10 years of guitar playing I never had thought about before watching him do that. Also, there’s no way not to mention the vocalist who is so versatile and powerful on any vocal range, definitely improving from previous, I love what he proposed in this album. Overall, you can listen to this full album so easily, it’s always exciting and never repetitive, that’s exactly what I want people to think of our music!” 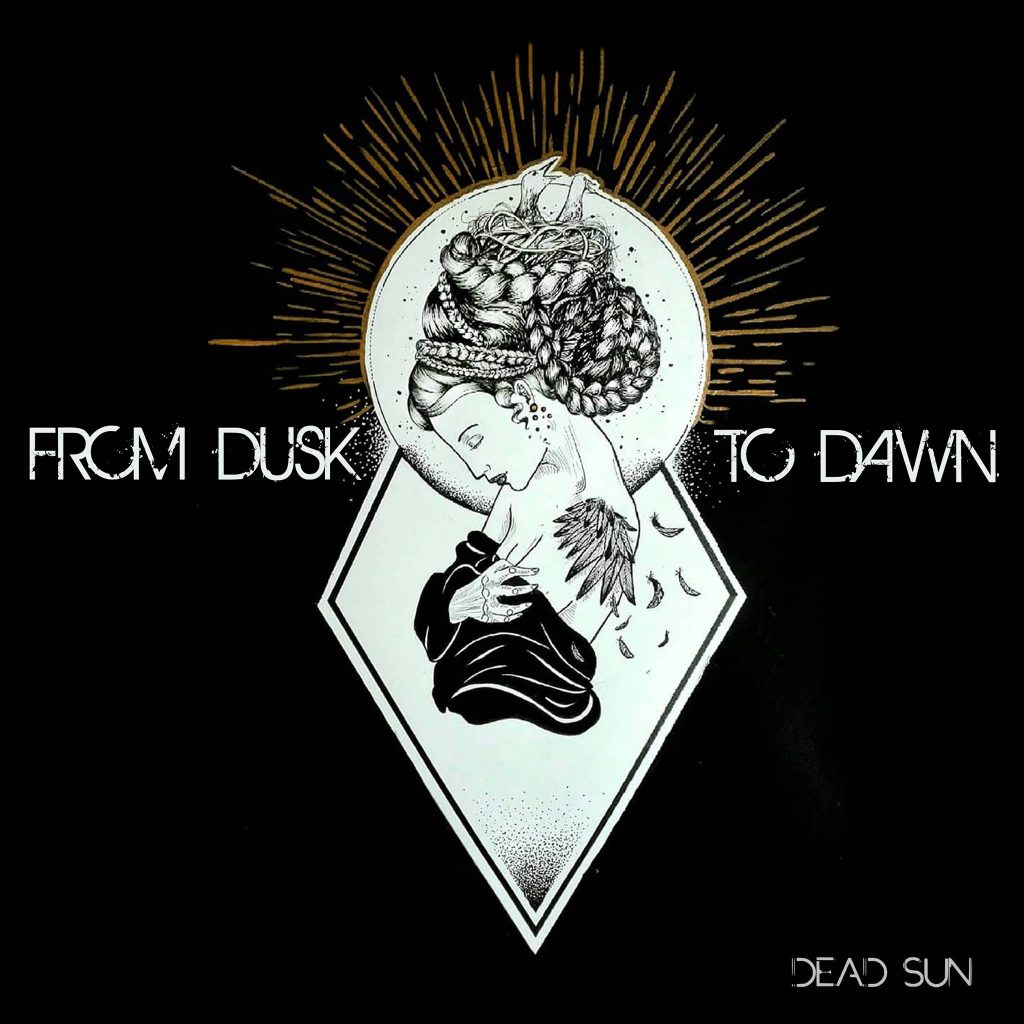 Tags:Currents, Dead Sun, From Dusk To Dawn, SharpTone Records, The Way It Ends