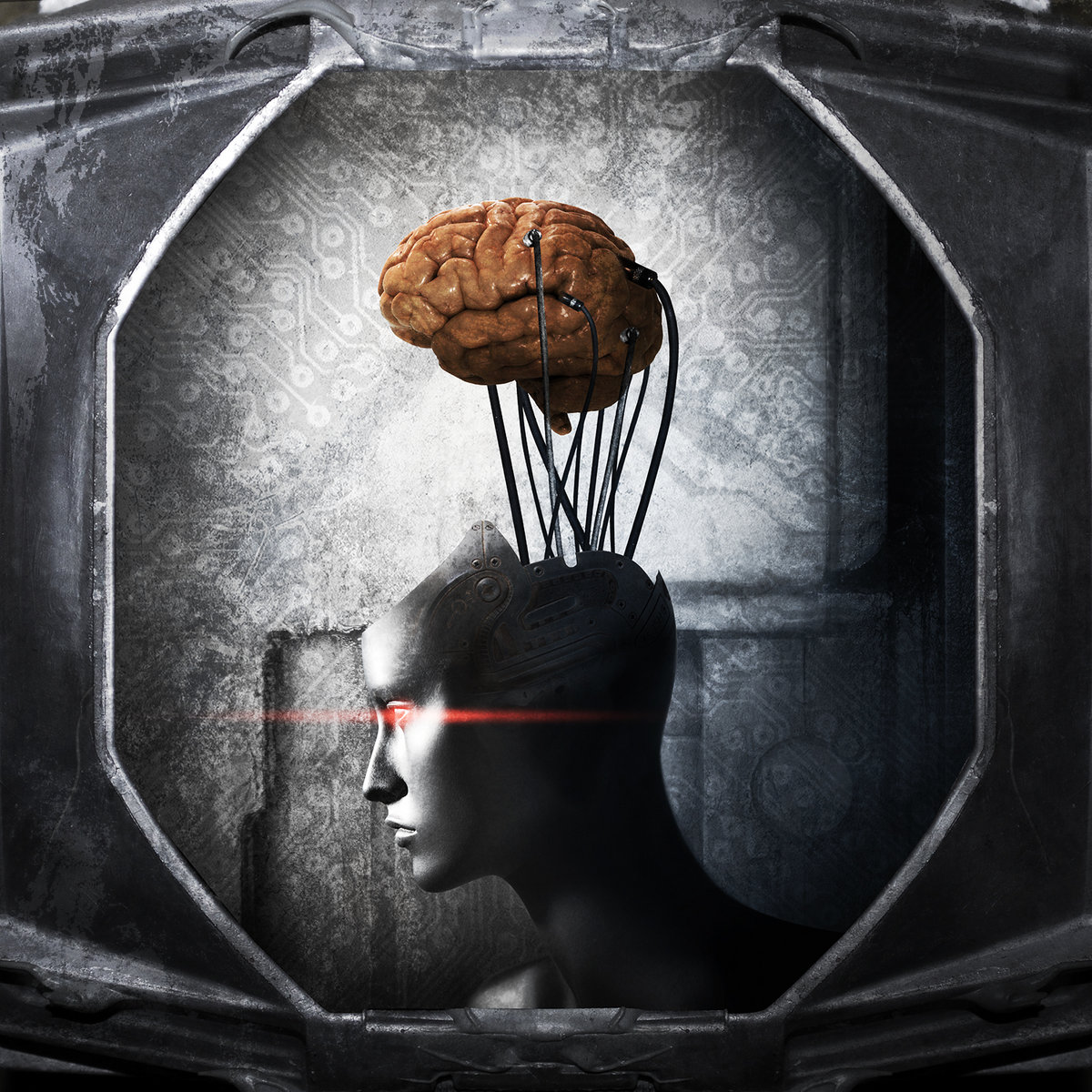 The return of much loved acts after a long absence can bring with it mixed emotions; if there are line up changes the immediate question is what will the band sound like after so long away; will they be able to pick up where they left off and of course are they here to stay.
Read More 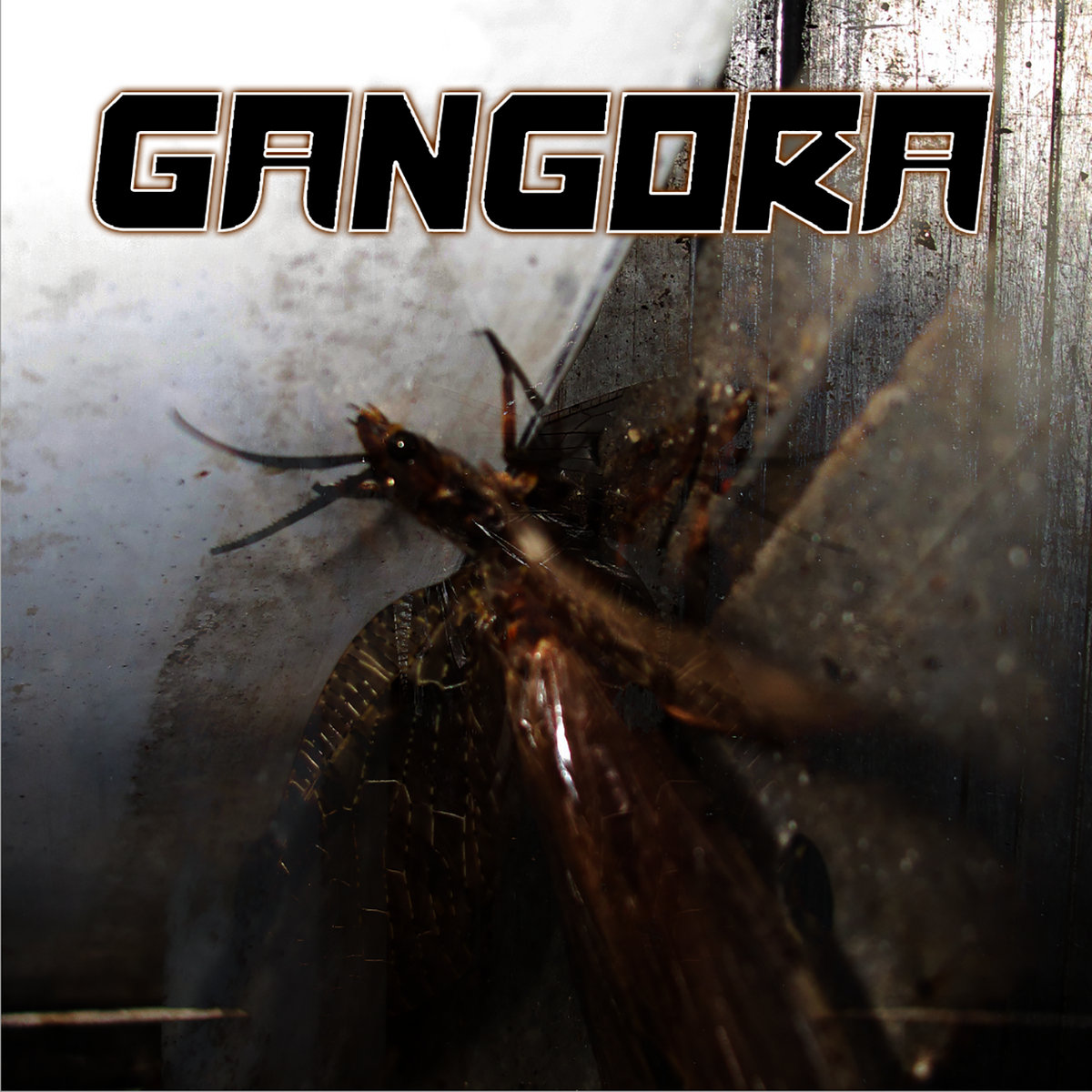 “This EP was recorded a long time ago and sat around collecting dust unfortunately. Please enjoy and feel free to share“. Created by guitarist Rob Marton (No One Knows What the Dead Think, ex-Discordance Axis) and bassist vocalist Chris Gennaro (Grone, ex-Suiciety), “Laborious” is the debut offering from a project they’re calling Gangora. Hailing from
Read More

As 14th September 1989 marked the inception of Nottingham Industrial Metallers Pitchshifter, we’ve decided to take a trip down the yellow brick road otherwise known as memory for a Skull Crusher coffee sponsored throwback. We’re going all the way back to their debut 7″ called “Death Industrial” for the brutal “Bastardiser“. Back then the band
Read More 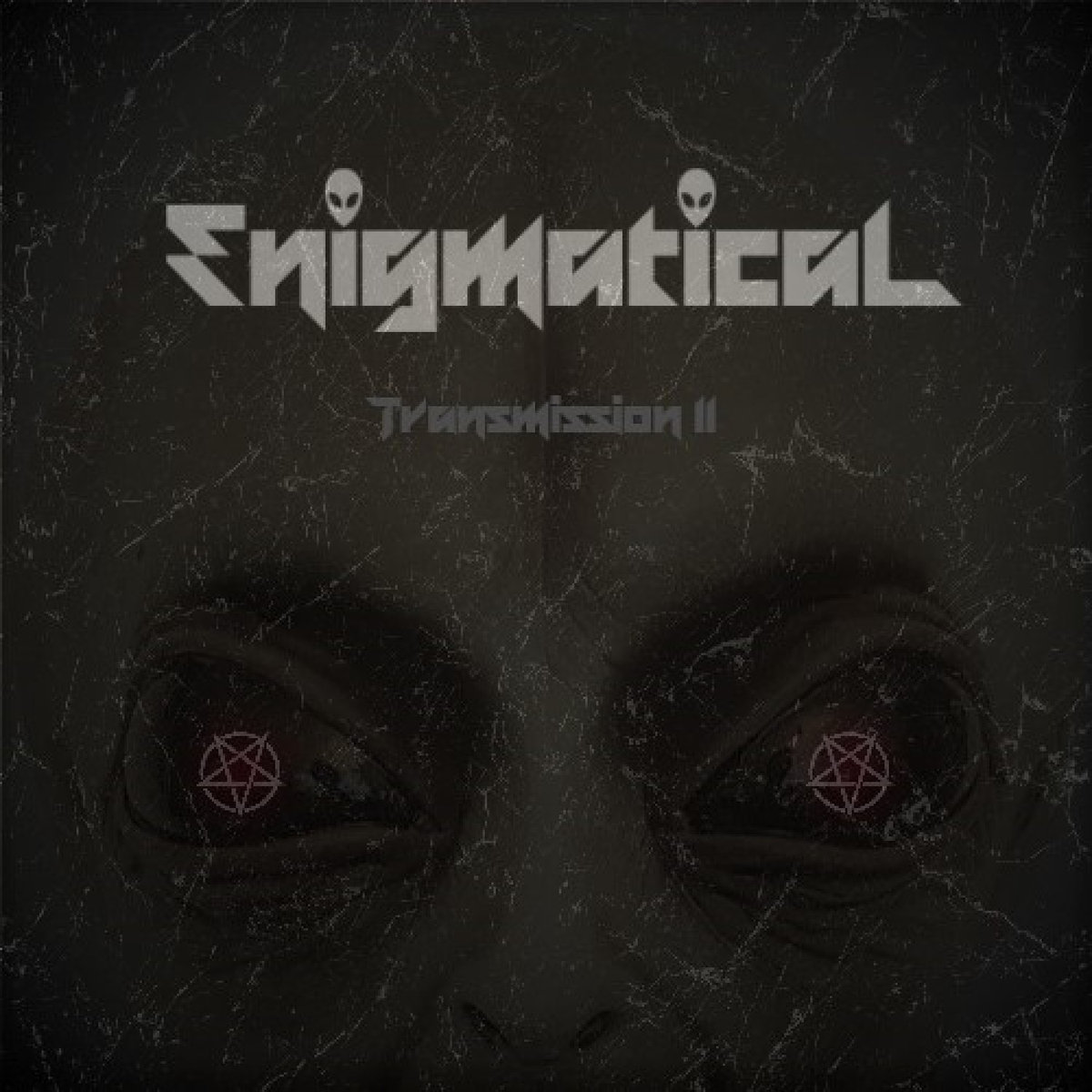 It wasn’t 1st April when Harms Way released their “Post Human” remix EP “PSTHMN” that features four reimagined versions including “Call My Name” done by Justin Broadrick of Godflesh fame. It was 19th and it’s available over at bandcamp. While we’re checking that out, the band have announced a duo of UK shows on a
Read More