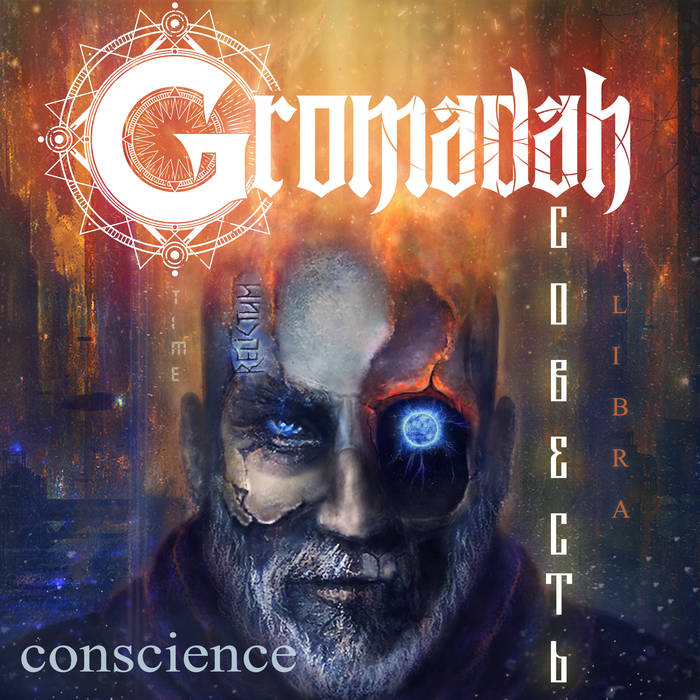 As they search for a label for the release of an album Ukraine Progressive Death Metallers GROMADAh have been leaving singles like a trail of crumbs and with KoRn and Testament covers planned for early 2022, they’ve shared one called “Conscience“. In the name “GROMADAh” in one of the Slavic languages ​​coded “thunder” and “hell”. Thus,
Read More

The last album from Bakersfield Nu-Metallers KoRn with their original like up for an eight year stretch as original guitarist Brian “Head” Welch exited stage left in 2005 only to return in 2013, “Take A Look In The Mirror” already had a relatively big single on it for fans to get their teeth into when it
Read More