Is there going to come a time at which the Linkin Park covers flowing from every angle reach saturation point? Linkin Park and Chester Bennington meant so much to millions of people that everyone wants to pay their respects and personal tributes and rightly so, so the answer to that should be a resounding “no“.
Read More 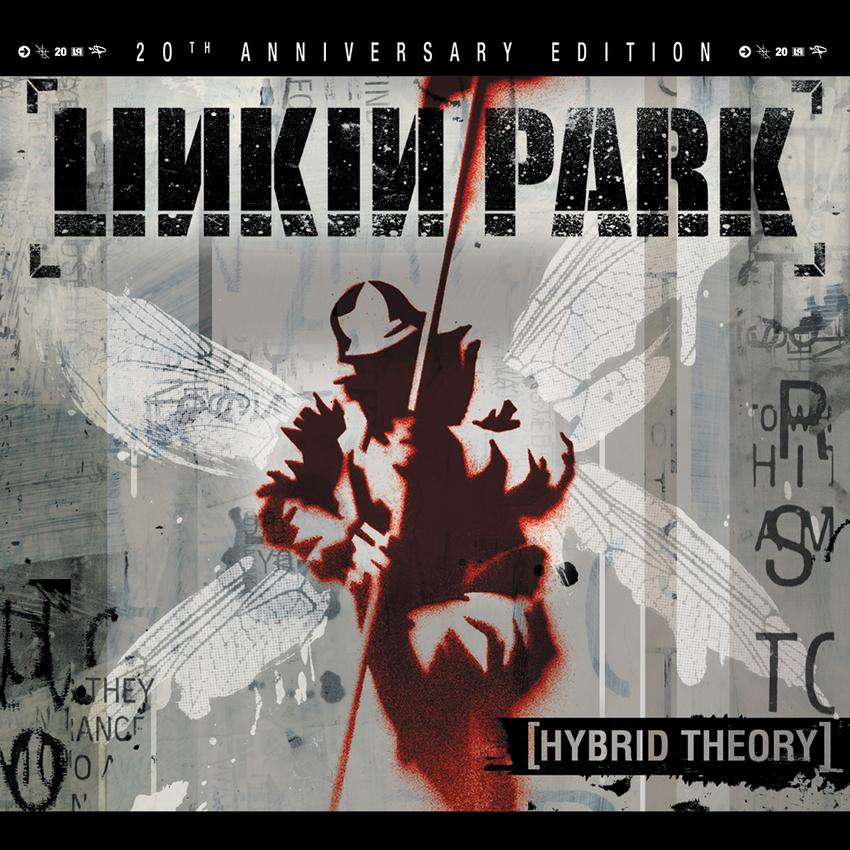 The outpouring of Linkin Park cover songs in the wake of the tragic passing away of vocalist Chester Bennington has continued to flow like a river from the height of the mountains to the sea, such is the love for Bennington and the Nu-Metal band. So to our head to head and it has to
Read More

Possibly the last band we expected to do this, but hey, why not? Confessions Of A Traitor have returned to join a wealth of other artists from all over the World with a beefed up Metalcore version of the classic “Papercut” by Linkin Park as their record “Hybrid Theory” has reached it’s milestone 20th Anniversary.
Read More

Pro-shot at The Palladium in Worcester Massachusetts on 5th July 2019, here’s a full set from Hardcore quintet One Step Closer. The band who might be named after the Linkin Park song from “Hybrid Theory” dropped their six track debut “From Me To You” on Triple B Records six months earlier.
Read More

The Andertons TV long playing series sees Rabea Massaad of Toska fame show you how you can achieve the tones of the iconic Linkin Park album “Hybrid Theory” nearly two decades on… without busting the bank! It’s an album that influenced a generation so if you’re interested in playing their songs then this is the
Read More

Ever wondered what what a Death Metal version of a Linkin Park track would sound like? Bodybuilding guitarist Kevin Frasard has just made your dreams come true! He’s spun some classic Death Metal elements into “One Step Closer” to create his own version of the classic tune. Will Linkin Park return with another vocalist in
Read More 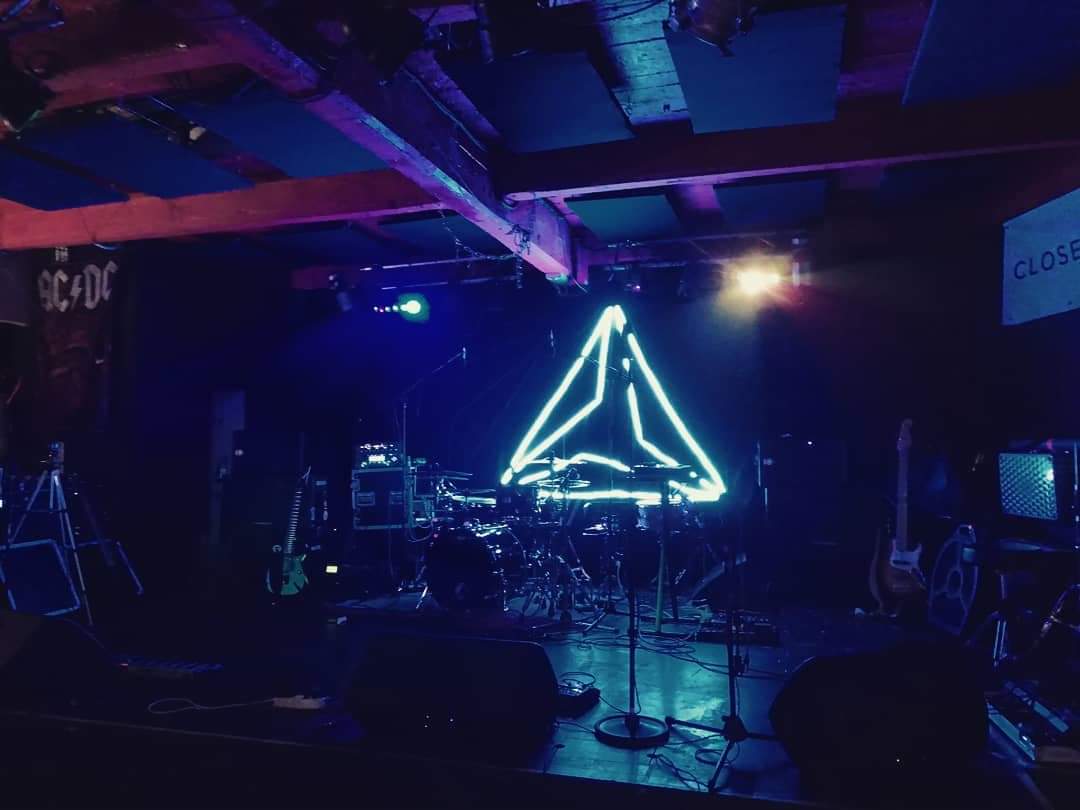 Italian Alternative Metal quintet Asymmetry Of Ego have joined a long list of artists paying tribute to Chester Bennington with a cover of “One Step Closer” by Linkin Park. Their version of the tune has a video recorded at Il Doge Studio in their homeland of Genova while the audio was Recorded and Mixed at
Read More