Unwittingly for Hypocrisy, October has become a month filled with anniversaries and it doesn’t seem possible that we’ve reached the 28th year milestone for “Osculum Obscenum“, let alone the 24th for “The Final Chapter” and the 29th for “Penetralia” from Peter Tägtgren’s Swedish Death Metal project. 26th November via Nuclear Blast will see the next
Read More 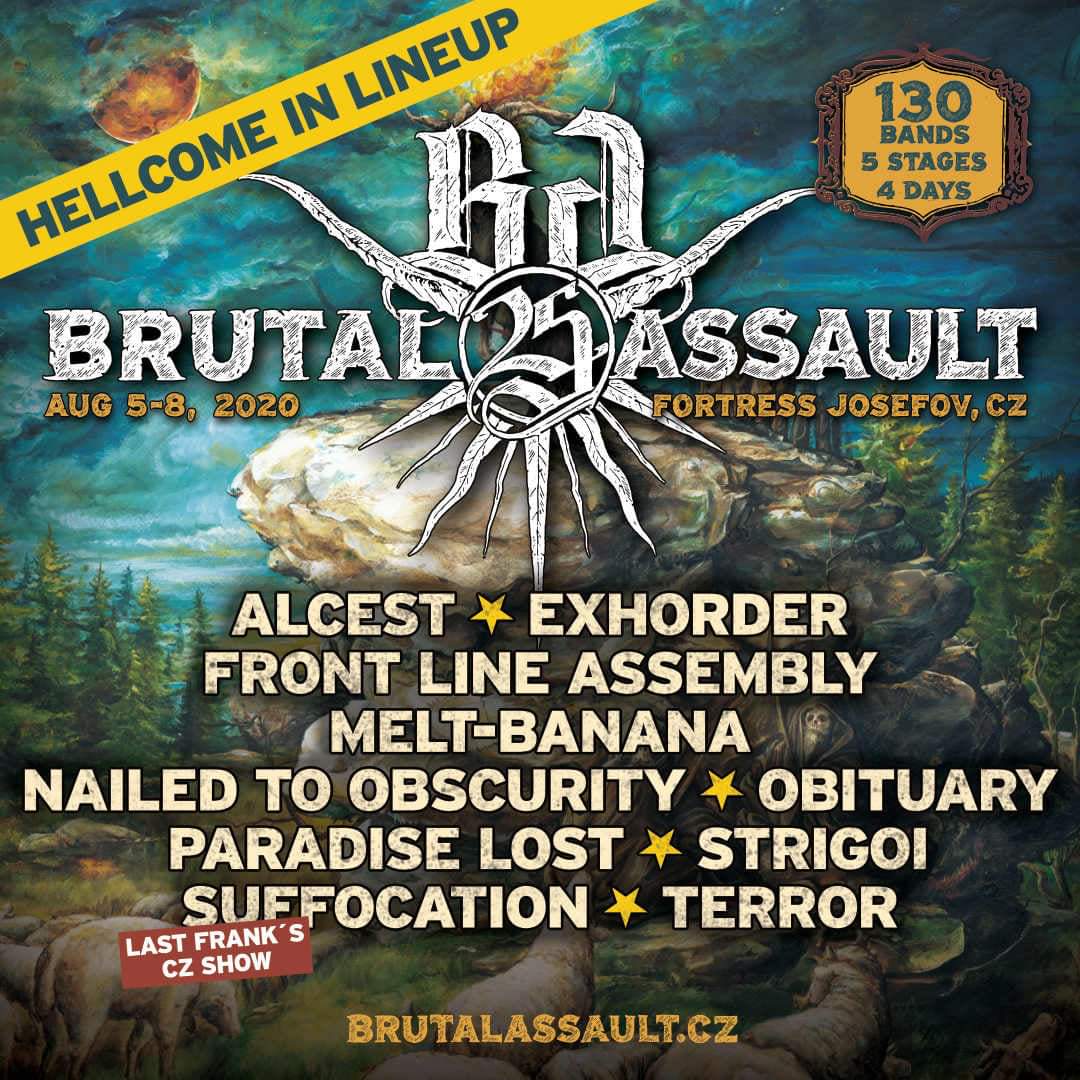 Accompanied by music from Horrible Creatures, Brutal Assault Festival in the Czech Republic have shared an Aftermovie documentary about their mini Festival Josefstadt. So far only footage of cuts from Peter Tägtgren’s Swedish Death Metallers Hypocrisy set have emerged but more is expected in the not too distant future. This year would have marked the
Read More

A second cut from Hypocrisy in Czech Republic on 13th August has surfaced in “Adjusting The Sun” as the band ripped up the script at Brutal Assault Festival ahead of Alcatraz Festival in Belgium some 23 years after they obliterated Wacken. As this year is the 21st anniversary of the bands seventh studio album “Into
Read More

Peter Tägtgren’s exit from Lindemann may have come as a surprise given the success of the project but his desire to return to his other bands has to be respected. Already back on the road with Hypocrisy, here’s “Killing Art” from the band in the Czech Republic on 13th August, which is kind of ironic
Read More

The question on the lips of the fans of Lindemann is where does Rammstein vocalist Till Lindemann take the project now that Swedish multi-instrumentalist Peter Tägtgren (Pain, Hypocrisy) has exited stage left. The problem being that the Swedish-German Industrial supergroup created sweet, sweet music together with two albums in 4 years. That is something we’re
Read More

Do Lindemann really need an introduction? Well… The unmistakable Rammstein vocalist Till Lindemann is joined by Multi Instrumentalist and Producer extraordinaire Peter Tägtgren of Hypocrisy and PAIN fame to create a super group, having originally met in 2000 and become friends before agreeing to collaborate in 2013. The pair have gone on to create a
Read More

Quite why Swedish Death Metallers Hypocrisy need two encores, we have absolutely no idea. Does it really add to the theatrics or is it just killing off time that could have squeezed another song into the time slot? Filmed at Club Red in Moscow Russia on 13th September, here’s a full set including “Valley Of
Read More