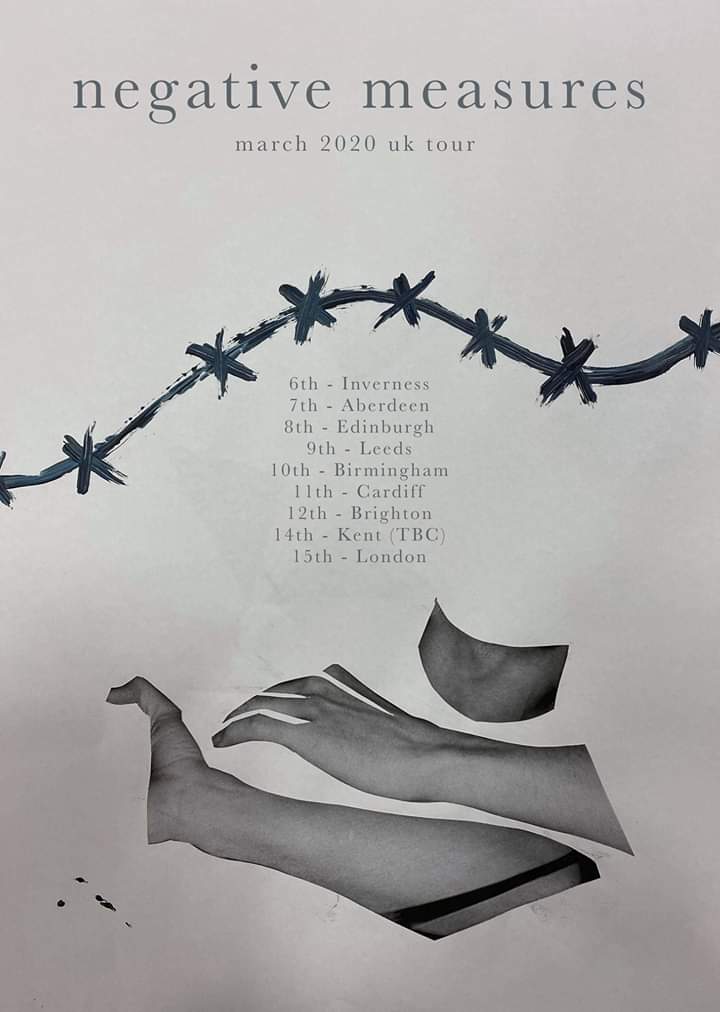 Brighton Hardcore Punks Negative Measures have announced a Spring Tour to shake off the cobwebs and excess of the Winter months. March will see them head up to Scotland and then work their way back down the country, laying waste to every venue they come across. But that’s not all. Oh no. 10th April will
Read More 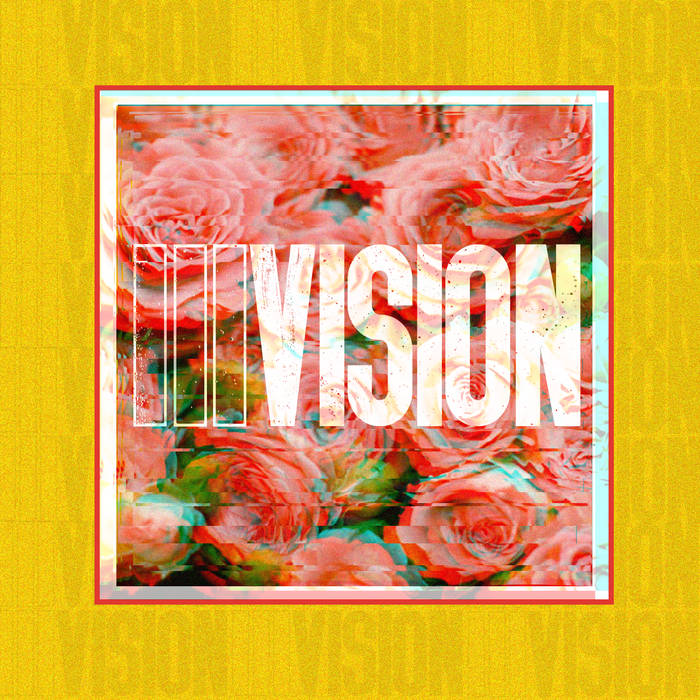 Released on 14th December 2018, the debut EP from Birmingham natives Ill Vision was recorded, mixed and mastered by guitarist Jake Murray and features artwork by Joe Scott. Guest Vocals on “Hive Mind” performed by Brad Lakin, who appears throughout the bands follow up EP “Coma Culture” that was released just last week and reviewed
Read More

Pro-Shot by Pennhouse Films at The Mulberry in Sheffield on 18th April, Birmingham residents Ill Vision have shared a live video for “Save Face”! The track appears on the bands second EP “Coma Culture” that appeared on Friday and features a guest vocal appearance from Road Mutant frontman Charlie Pearce. Check out our review!
Read More

Recorded, Mixed and Mastered by their very own Jake Murray who provides the guitars and backing vocals, Birmingham residents Ill Vision aim to bring second city riffs to the table with their second EP “Coma Culture”, a swift follow up to their self titled debut that was released in December. Once again rejoined by Brad
Read More

The previously Black Mapped Ill Vision have launched “Save Face” as a new single before a new EP called “Coma Culture” appears on 13th September. The single is available over at bandcamp with the Birmingham natives set to play the LibeWire/Dead In The Water Dirty Metal and Hardcore Weekender in Wolverhampton the day after the
Read More