Five long years after 2017’s “Atonement“, American Blackened Death Metal pioneers Immolation are celebrating the arrival of their new eleventh studio album “Acts Of God“, with the premier of a music video for “Blooded” directed by guitarist Robert Vigna. That’s 15 new cuts over 52 minutes from a band who have spent more than 30
Read More

Ahead of their new album “Acts Of God” on 18th  February via Napalm Records, American Death Metal pioneers Immolation have thrown bassist and vocalist Ross Dolan to the wolves otherwise known as Heavy New York for an interview. Not only does it see them discuss the record but also the 20th anniversary of “Unholy Cult”
Read More

After five long years the return of Immolation with a new album titled “Act Of God” on 18th February via Nuclear Blast is music to our ears. The band have announced US shows with Imperial Triumphant and Black Anvil to accompany the release of the fifteen track affair, recorded with long time friend Paul Orifino
Read More

The lack of a drummer hasn’t stopped Polish Death Metallers Catharsis in completing work on their sophomore album “Human Failures” as instead of the conventional route they’ve travelled the path less travelled. All of the drum parts themselves have been composed by Eugene Ryabchenko of Fleshgod Apocalypse fame who has also done extended live stints
Read More

November 6th 2020 will see ‘Ex Rosa Ceremonia’ out via Transcending Records from Death Doom overlords Pulchra Morte, a band who in their ranks feature members of Immolation, 1349, Uada, Exhumed, Mondo Generator and Black Tusk to name but a few with “The Serpent’s Choir” being unveiled as the first track from the record. Formed
Read More 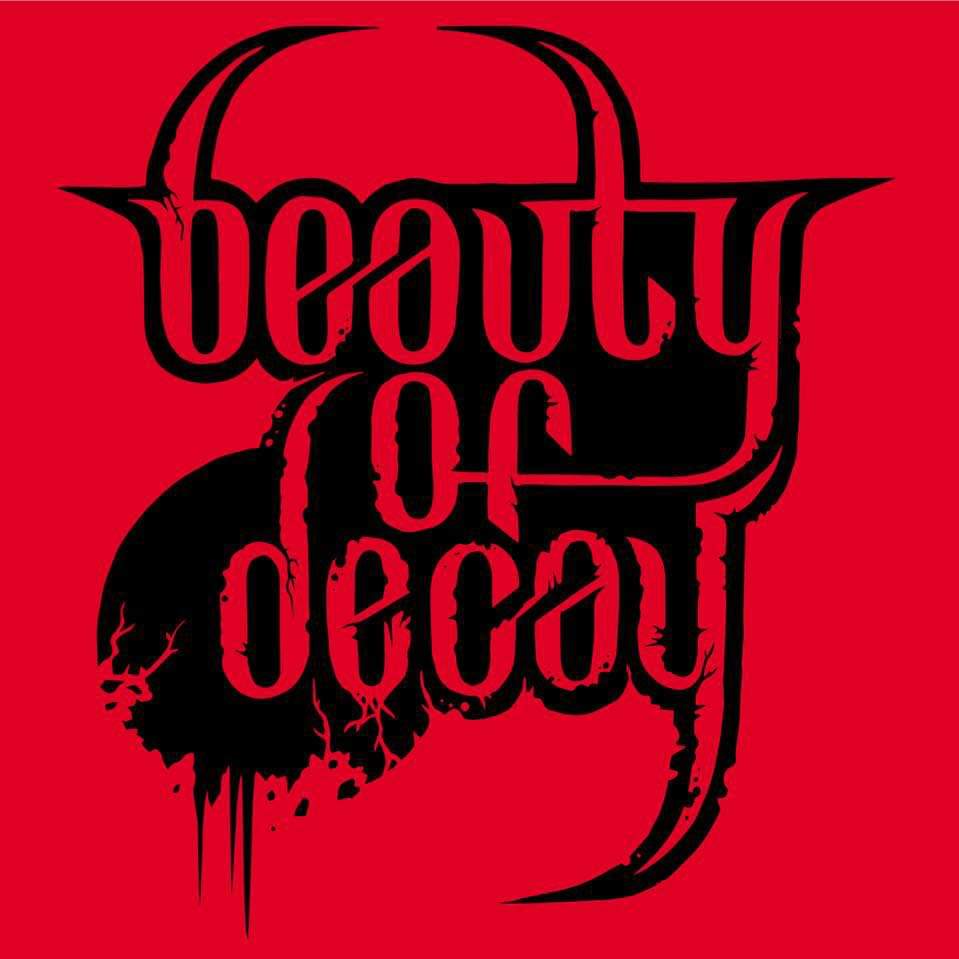 Creating relentless Metal for thinking folks, Beauty Of Decay from Anoka Minnesota have shared stages with everyone from Immolation to The Faceless. Here’s a Pro-Shot full set from them at the Amsterdam Bar & Hall in St. Paul Minnesota on 20th October so you can check them out. “Lullabies For The Aborted” is out now.
Read More

Brazilian Metallers now relocated to Phoenix Arizona, Soulfly have often come in for a large amount of often unnecessary stick. Metal purists have often argued that Max Cavalera should have stayed with Sepultura after “Roots” in 1996 rather than leaving the band on a high and forging his own path. But so much water has
Read More

Following the success of their first run, New York Death Metal crew Immolation will be touring Europe with Full Of Hell and Monument Of Misanthropy in tow on their “Atonement II” tour. There is a single UK date which will be at the London Dome on 6th April… The album “Atonement” by Immolation is out now via Nuclear
Read More