When it comes to unique offerings, this sophomore album from Polish Death Metallers Catharsis has to be right up there. It’s been seven years since their last album in 2014’s “Rhyming Life and Death” and prior to that they had only released a pair of demos since starting out in 1992, which doesn’t seem much even with a 14 year hiatus between 1996 and 2010. Then you have the fact that the album sees all drum parts composed by Fleshgod Apocalypse drummer Eugene Ryabchenko who has also performed live for both Belphegor and Vital Remains which have ten been recorded by Dariusz “Daray” Brzozowski, the live drummer of Dimmu Borgir and formerly Vader as a session drummer. Throw in a guest vocal appearance from Death Metal icon Ross Dolan of Immolation and you have a mouth watering prospect.

The core of Catharsis revolves around founding member Adam Mamok (bass, vocals) alongside Katarzyna “Kate” Bujas (lead, rhythm guitar) who has been in the band since 2011 and Kajetan Pawliszyn (lead, rhythm guitar) who joined in 2016; the obvious starting question is why Eugene Ryabchenko didn’t actually record the drum parts he wrote for this record. Our only thought on that is other commitments or a contract preventing him from doing so. Needless to say the situation is odd however, Dariusz “Daray” Brzozowski is a powerhouse drummer in his own right and his performances throughout the album are incredible; it needs to be said that this isn’t percussion by numbers, he deserves so much more credit for this than that. As a whole, the album is complex, the musicianship taking the band into new territory which we’ll loosely describe as Avant Garde Progressive Blackened Death Metal. Setting the tone with “Through The Eyes Of A Child” which plays on the themes of a child witnessing arguments between parents; it sandwiches Progressive Metal riff sections between Death Metal punches. Mamok’s vocals are sparse but highly effective, each roar one of pure vitriol, lyrically the album as a whole depicting the failures of the human race from all angles with insightful depth meaning that you can go and check out what’s behind it after listening, something that just adds to the intelligence behind this record. Then comes the socially and politically aware “Slaves To Money And Greed” which has Primus like funky bass runs between sections of Metal grandeur, the elongated solo being a particularly stunning atmospheric moment. A re-recorded version of 1993 demo “Your Truth” is just as relevant now as it was then and scarily so; the cut benefiting greatly from modern production value and recording techniques, a Blackened Death Metal rampage of the finest order. “My Last Words” is also a re-recording, this time from the 1995 demo “Bitter Distain” and benefits in much the same way; the band have done exceptionally well not to lose any of the fire of the original versions when creating them. Strangely enough, as great as the guest appearance from Ross Dolan of Immolation on “Made Of Blood” is, it’s not the finest track on the album. That goes to “Village Of Witches” which is a reference to a place where elderly people were sent, accused of magic and witchcraft by local communities to avoid death from the hateful crowd. The interplay between the musicians is stunning with intricate rhythms for Mamok’s deathly growls to hammer against with technical and jazz inspired moments throughout. Avant-garde work at its finest. [8/10] 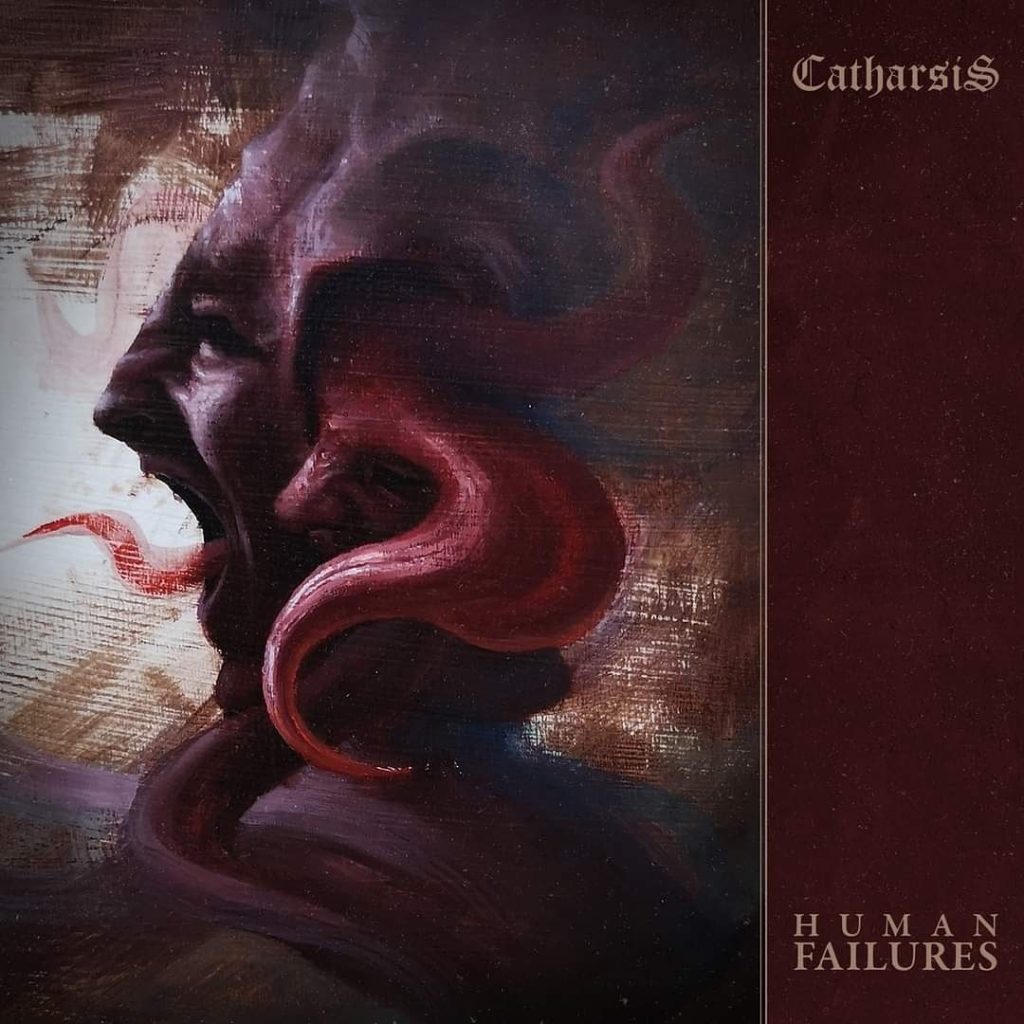