The Nu-Metal influence on Liverpool quartet Death Blooms has been obvious from the moment we first heard them and being named after one of the genres finest moments in a song from the debut album from Mudvayne only serves to pay tribute to that. The third EP of their career is on the horizon and
Read More

Galactic Pegasus guitarist and Canadian music producer Andrew Baena is a man after our own heart. By that we mean, like us he has some form of attention deficit disorder that means some stupid list of 25, 50, 100 or more albums of 2019 is just going to be as boring as… not putting Vodka
Read More

As human beings it’s often said we are the product of our genes and our influences. So Under The Influence takes a bands eye view of the albums and artists that they love and draw influence from in creating their own works. A number of surprises have appeared from bands who you might have thought
Read More

Pasadena California Metalcore quartet Carried Weight have returned with their second single in a month entitled “Scum” and no, it’s not a Napalm Death cover either! The new cut is mixed by Austin Coupe and mastered by Ty Acord, though it’s not clear whether that is DJ Scout, a former member of Issues turner Producer.
Read More 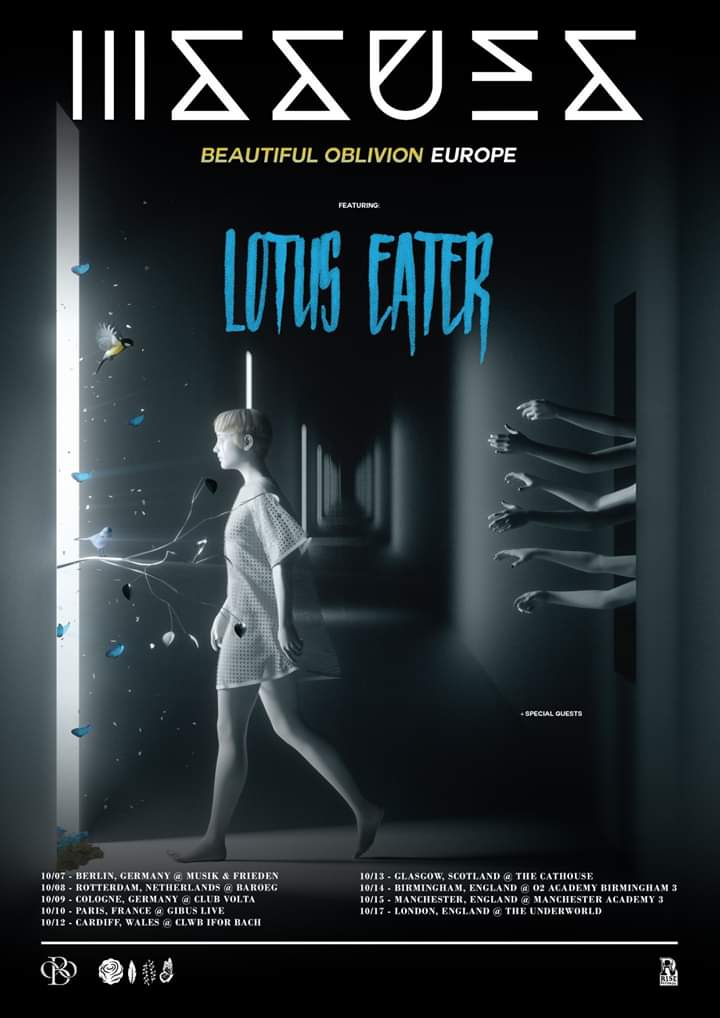 We’re going to be honest. The debut EP from Issues got our attention after the collapse of Woe Is Me. Their debut album had something of a style shift into Nu-Metal territory but is still enjoyable and they lost us after that. However taking Lotus Eater out on their “Beautiful Oblivion” tour got our attention
Read More 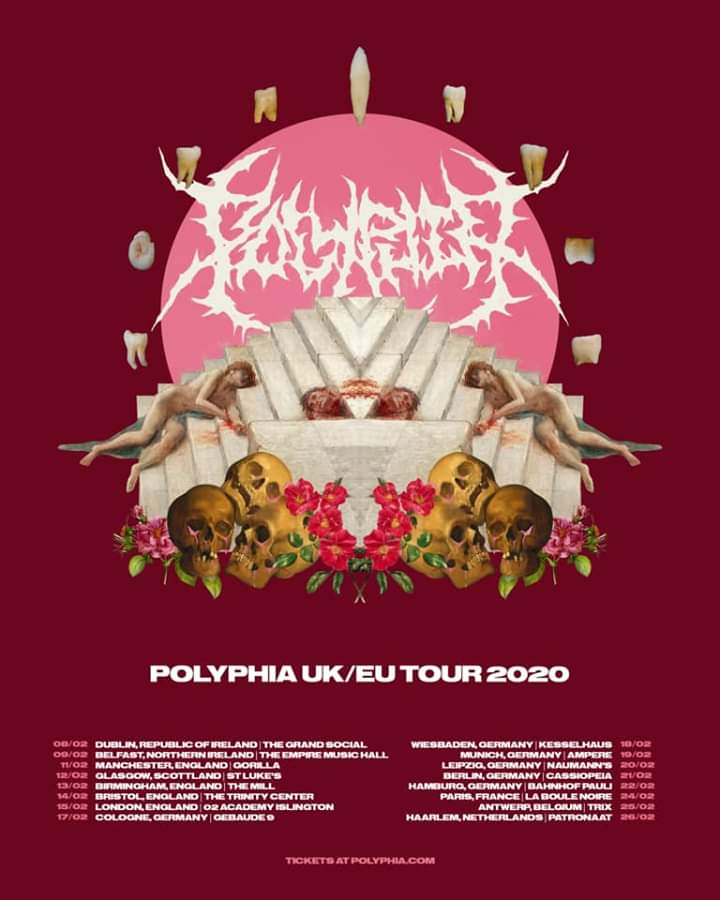 2020 maybe a trio of months away but it hasn’t stopped tour announcements from a number of US bands. Dallas Texas Hybrid Theorists Polyphia blend Tech-Metal with Hip-Hop, Jazz and R&B influences to create… A Tech-Metal version of early career Issues? Here are their February tour dates… 8th Dublin, The Grand Social 9th Belfast, The Empire
Read More

It’s been a little while but Carried Weight have launched their own YouTube channel with a brand new single entitled “ADP”, an abbreviation of  “A Distorted Perspective”. It has a guest appearance from Issues guitarist AJ Rebollo which is something of a surprise move for the Pasadena California Metalcore band.
Read More

Are we the only ones who think that Beartooth recording and releasing an EP of reimagined acoustic songs with a country twist isn’t that great a surprise? Issues did it to name but one and we suspect that before too long Wage War will follow suit. So here is the making of featurette about “The
Read More