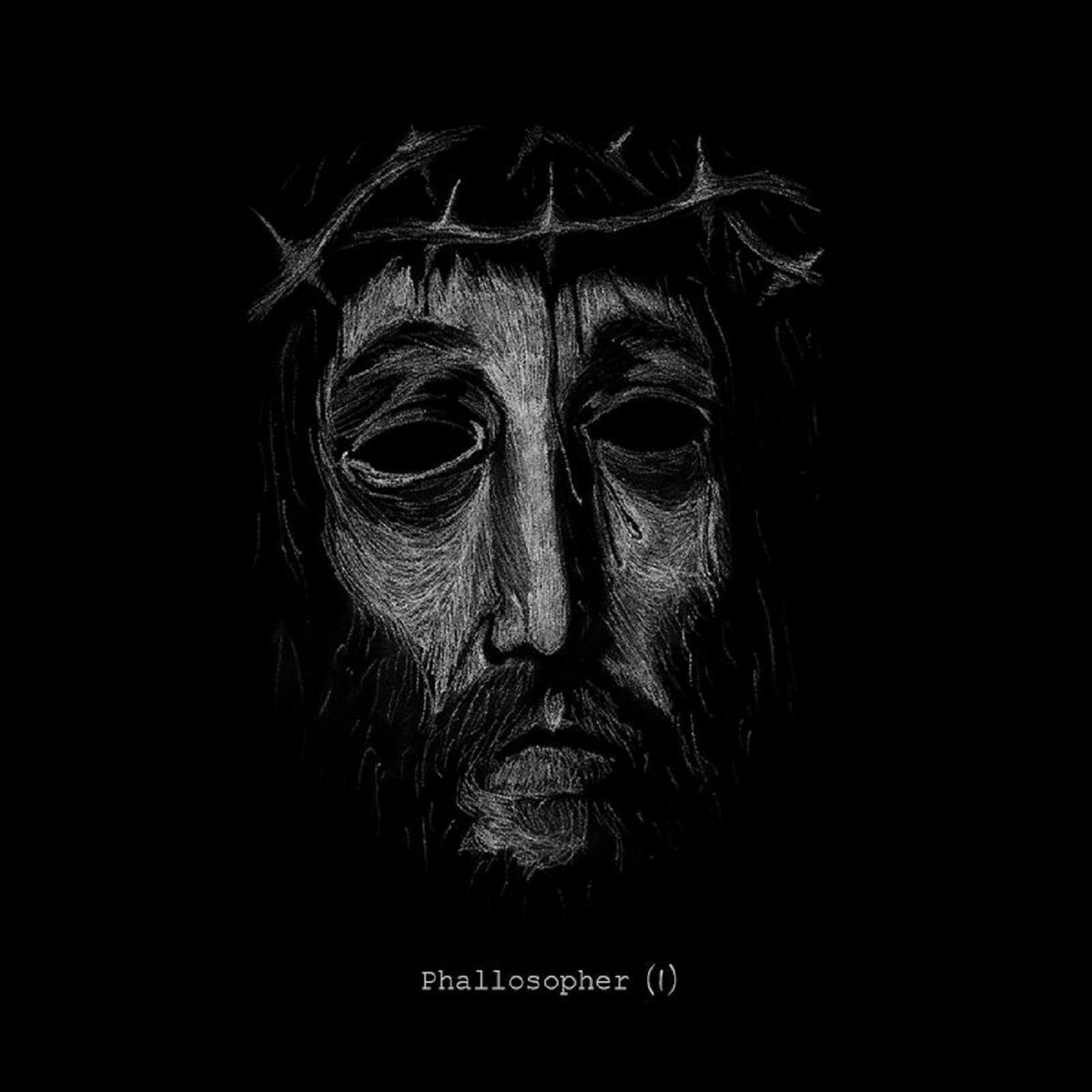 Adorned by cover artwork from Antti Saarilampi, the debut album “(I)” from avant-garde Black Metal project Phallosopher approaches on 19th March via Inverse Records. Hailing from Tampere, Finland, Phallosopher is the work of Jesse Heikkinen (Hexvessel, Iterum Nata, The Aeon), aka ‘Fra. Kailash’ which combines elements from the Worlds of jazz, ambient and avant-garde with Black and Death
Read More