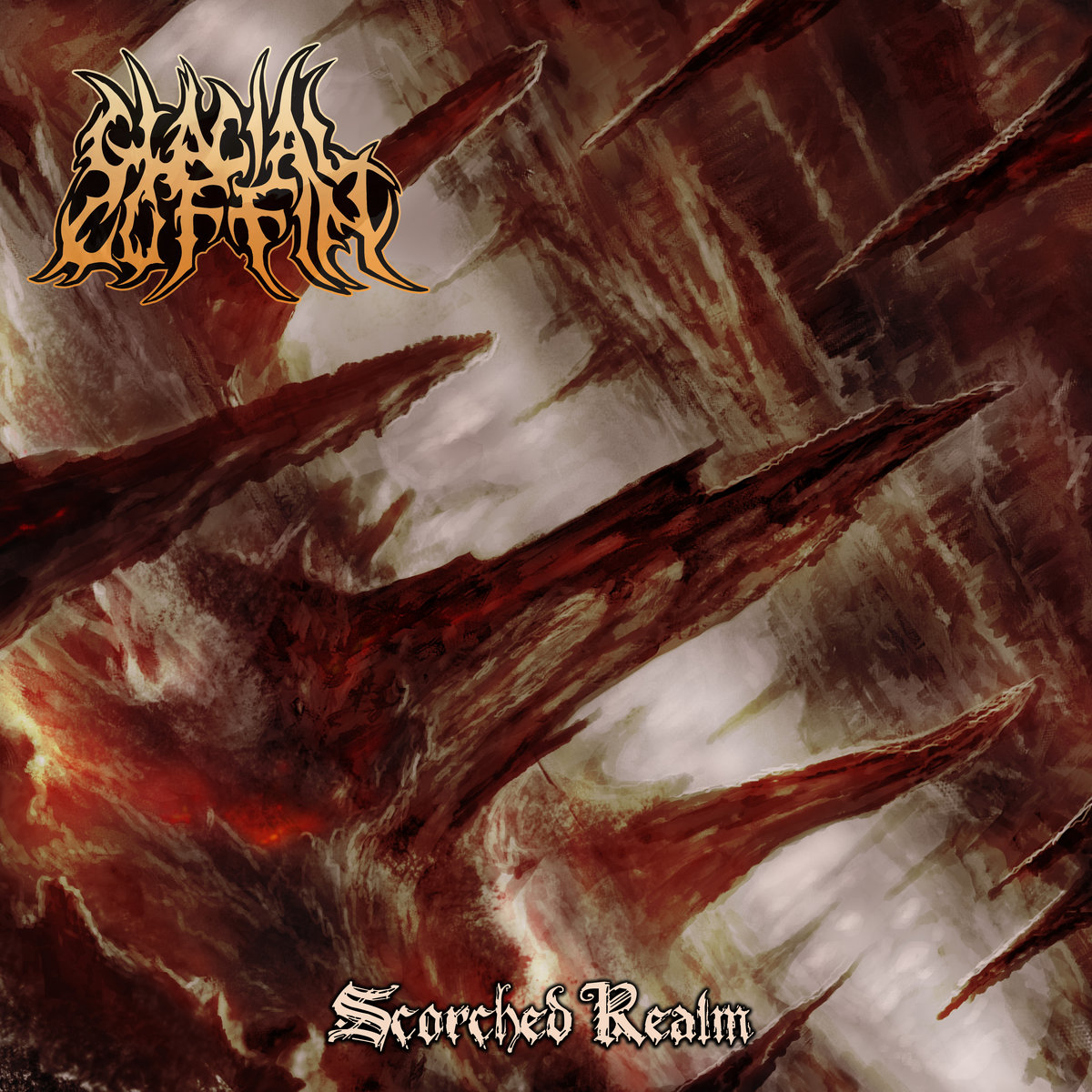 Almost three years after the quest for the legendary cursed blade of a night tyrant began with 2019’s “Of Snow And Blood“, the return of the Scandinavian influenced Baton Rouge Louisiana based Melodic Blackened Death Metal Glacial Coffin with sophomore album “Scorched Realm” is an intriguing one. Not least because the line up that created
Read More

Back in August 2011 American Technical Death Metallers Revocation came out to play with “Chaos of Forms“, which had been recorded at Damage Studios in Southbridge, Massachusetts with Producer Peter Rutcho. Their third studio record and the last album to feature their original bass player, Anthony Buda it also marks the first album to feature guitarist
Read More

Returning with part #2 of their set from Headbangers Union Festival on 15th February 2020, Ribeirão Preto, Brazil Thrash Metal quartet Psychosane land “Purgatory” while coming back around with a cover of “Burn In Hell” by Judas Priest. If you missed it, the band dropped EP “Laws of Aggression” a little bit ago…
Read More