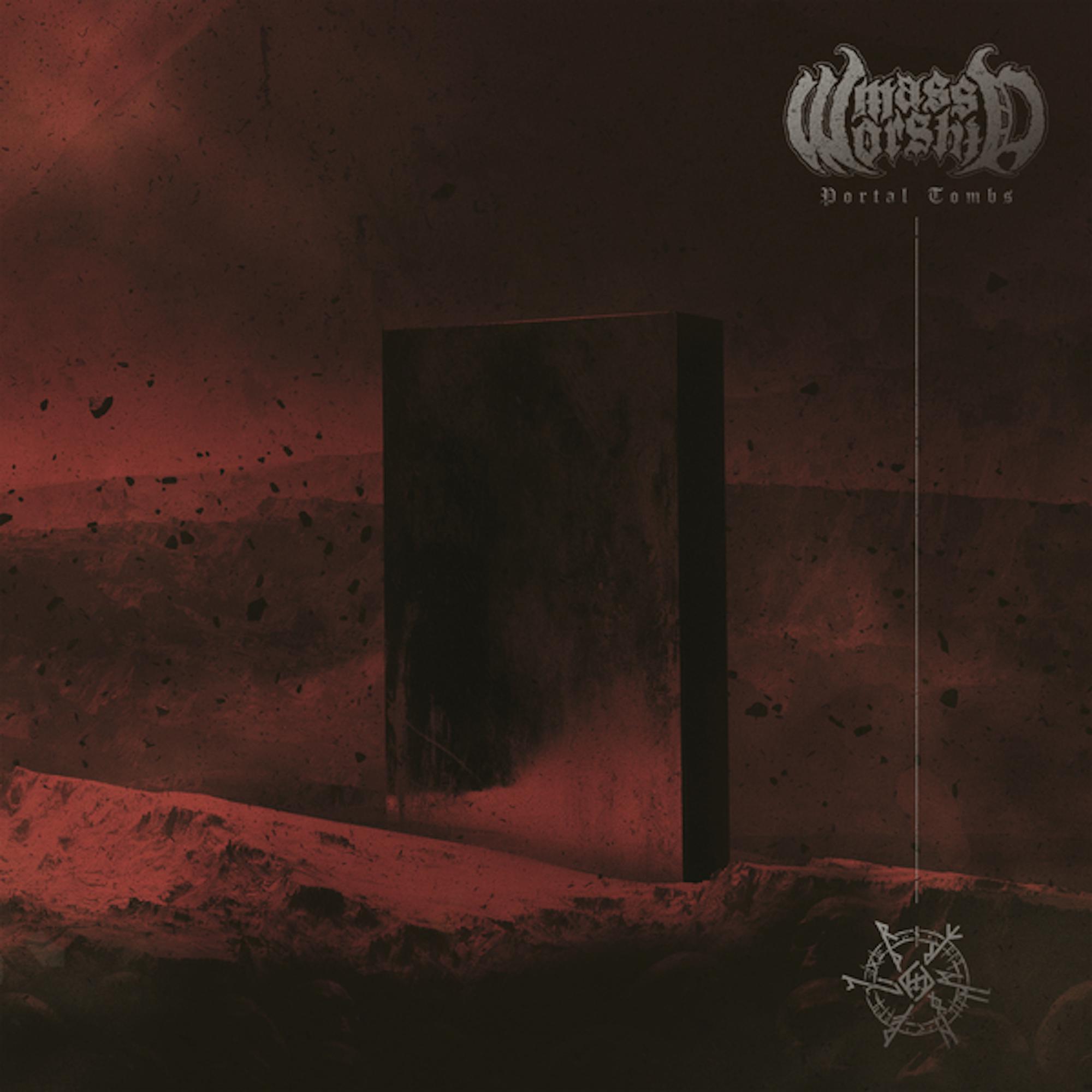 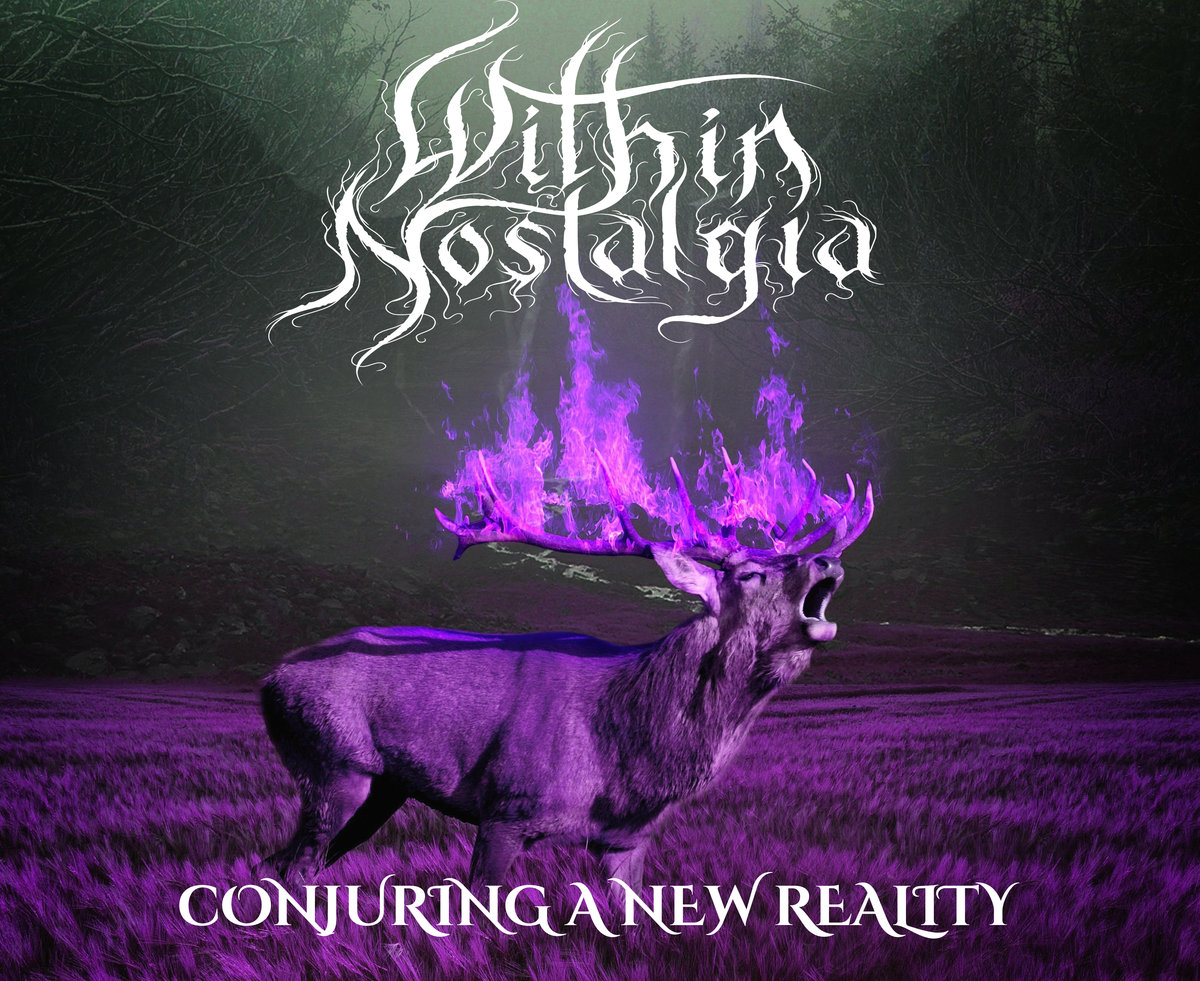 From North Bay in Canada, Within Nostalgia have put together a gritty video for their single “Death Lifes’ Lover” from their recently released “Conjuring A New Reality” EP of album length. Combining elements of Metal and Grunge with nods to Agalloch, Katatonia and Fen, “Conjuring A New Reality” is available over at bandcamp The band says
Read More 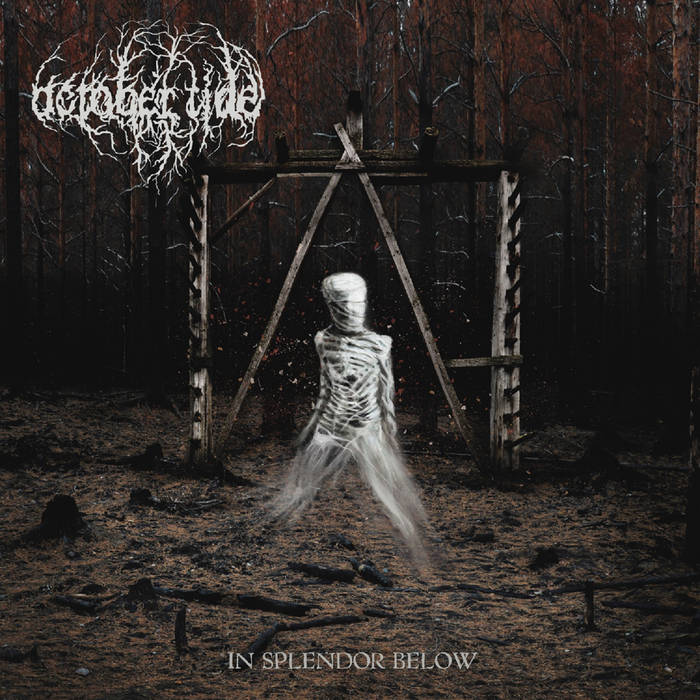 Swedish Doom infused Death Metallers October Tide are preparing to set sail with new album “In Splendor Below”, their 3rd studio release, on 17th May via Agonia Records. The album will feature “Our Famine” which is available to stream now. For those not in the know, the band feature former members of Katatonia in their
Read More