The truth is often stranger thank fiction and with Jonas Stålhammar of At The Gates practicing in the same building that Mass Worship were recording “Portal Tombs” getting him to drop his magic touch on third single  “Orcus Mouth” was a no brainer. Add another guest in Jonas Renkse of Katatonia and Bloodbath doing clean vocals and the promise of their album set for 4th February via Century Media increases tenfold. Their sophomore album is said to be a terrifying but electrifying exploration of the gloomy depths of human nature: a monolithic manifestation of the musical force that is Mass Worship.

The band on the creation of the video: “Shot partly in old ruins in Stockholm during a bitterly cold December day, and partly in the middle of the night on an old, abandoned school theatre scene, with the help of our good friend and collaborator Niklas Sandin, we really went all in with our creative endeavours on this one and it ended up being an extremely cathartic experience for all of us!” 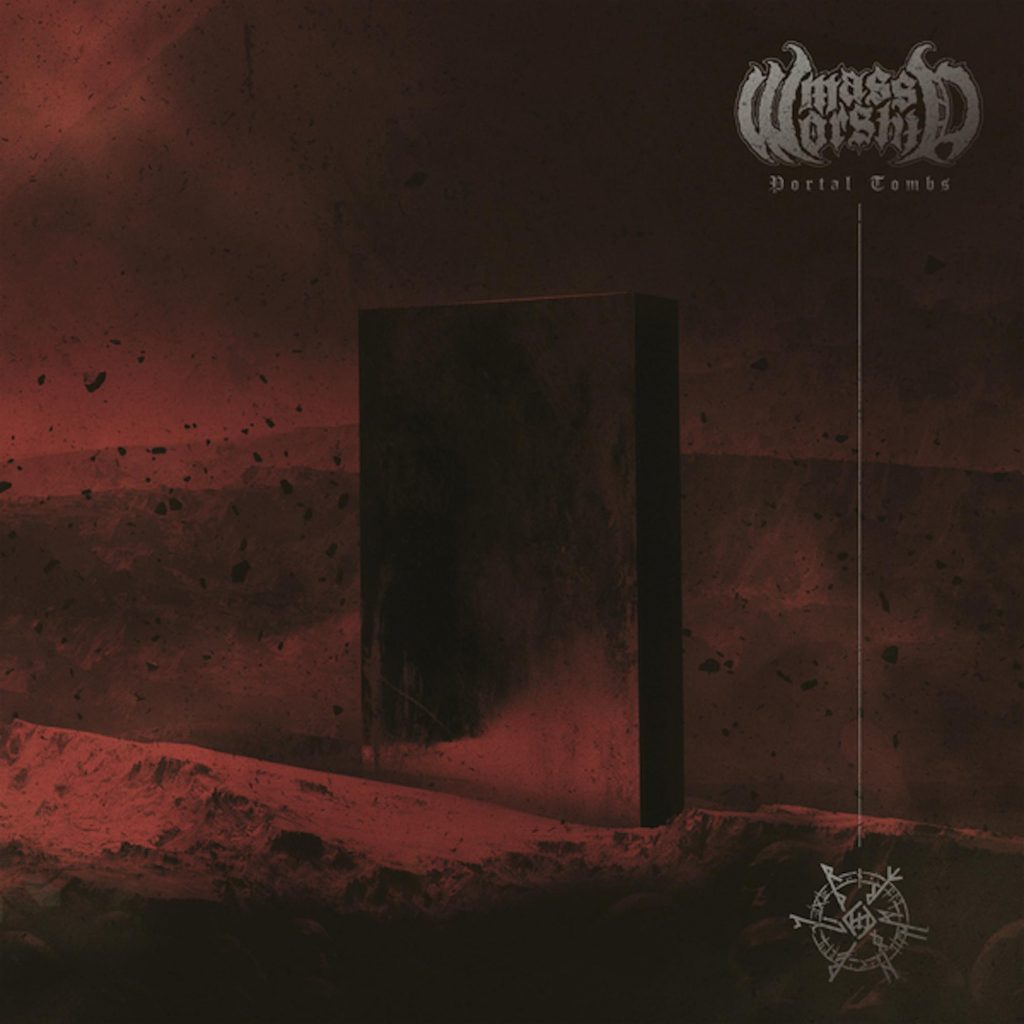