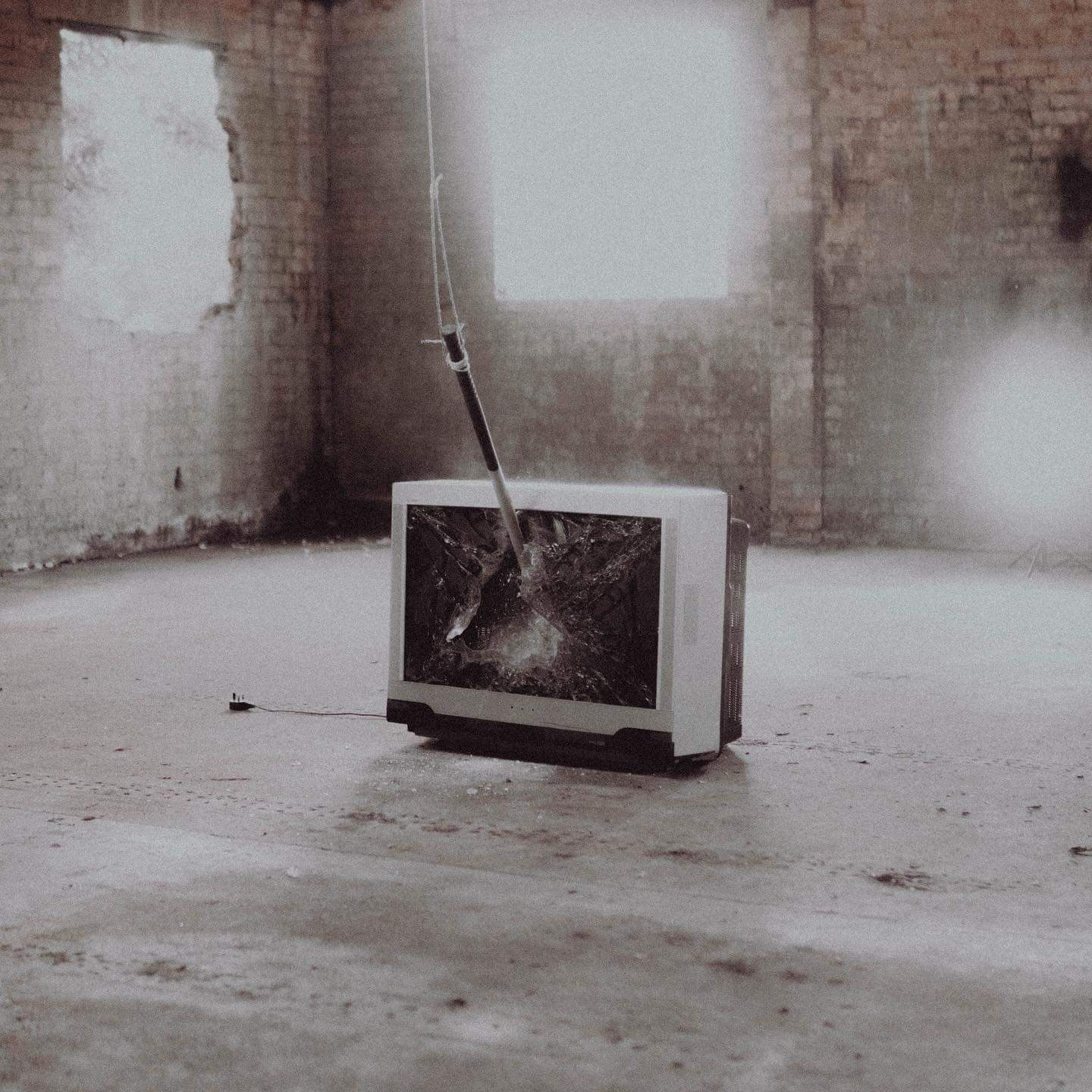 Having formed in the midst of a global event that changed the course of history, a trio of singles in “Flatline“, “Afterthoughts” and “Claustrophobia” turned the lives of Aniimalia upside down as they won the Kerrang! Magazines ‘The Deal’ competition, saw them signed to Marshall Records to work on a new EP with Romesh Dodangoda
Read More 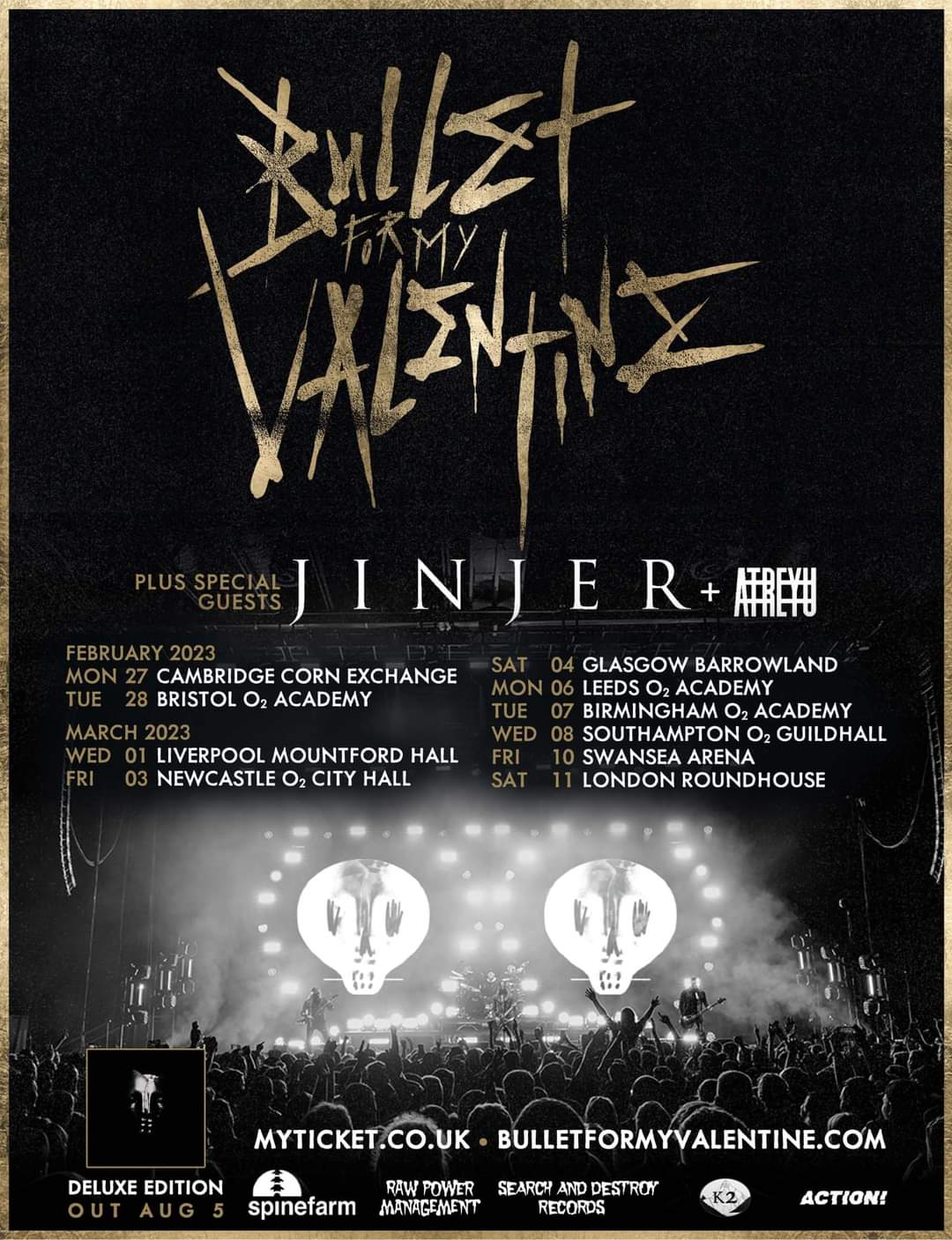 As well as forthcoming shows from My Latest Failure and Tyrants at London dive bar  Blondies, the venue remains very much the home of the Kerrang Magazine K! Pit series. To that end, sponsored by Dead Man’s Fingers Rum, Welsh Metallers Bullet For My Valentine played the place to a crowd surfing audience, rattling through
Read More

Following the announcement that Sheffield Shredders Malevolence will play the second stage at Download Festival over the weekend of June 10-12 this summer, Kerrang! Magazine have shared one of their classics. The bruisers run riot in Blondies, their favourite London dive bar, reducing it to rubble with cuts like ” Self Supremacy“, “Keep Your Distance”
Read More

Filmed without an audience due to the Global Pandemic, Nottingham heavyweights Palm Reader played a set at the dive bar that is Blondies in East London for Kerrang Magazine’s K! Pit! series. The end of November saw them release “Sleepless” via Church Road Records, the follow up to the critically acclaimed “Braille“. They’ll be at
Read More

If there has been one band to crack the US in recent years, it’s got to be Leeds Hardcore Punks Higher Power. Signing for Roadrunner Records for “27 Miles Underwater” has to be a moment in anyone’s book. Returning to London and the dive bar that is Blondies, they’ve smashed a set for Kerrang Magazine
Read More

There was a time, back in day when going down to the local record store and flicking through the albums on the rack in the Metal section ment that a potentially decent album was easy to spot. For us, at the height of Roadrunner Records, their logo was the seal of approval and if that
Read More

Music is about personal taste and opinion and so from bands with a rich discography each Metal Head will have their own personal favourite. If someone asked where to start with Metal or who Metallica are, we’d hand over a copy of the brilliant “Master Of Puppets“. For us, it’s simply Metallica’s finest hour. It
Read More