When guitarist Marc Rizzo left Ill Nino and joined Soulfly, his importance in both groups was seen almost immediately. The effect on his former band was that they lost a virtuoso performer who was full of stunning and imaginative ideas, leaving their future work sounding pretty flat and ordinary in comparison to their earlier material. The flip side of that coin was that Max Cavalera became inspired and it’s little wonder that Rizzo has been his right hand man ever since, the first name on the page when the brothers formed Cavalera Conspiracy and when they went on the road to perform Sepultura classics at milestone anniversaries.

So for today’s head to head we have Marc Rizzo’s Acoustic Vendetta trio performing the Iron Maiden classic “Wasted Years” in the Red Corner. In the Blue Corner we have Santa Barbara California Groove Metallers Devildriver, who did their version for the Kerrang Magazine cover tribute to the legends. Who Wins? You decide! 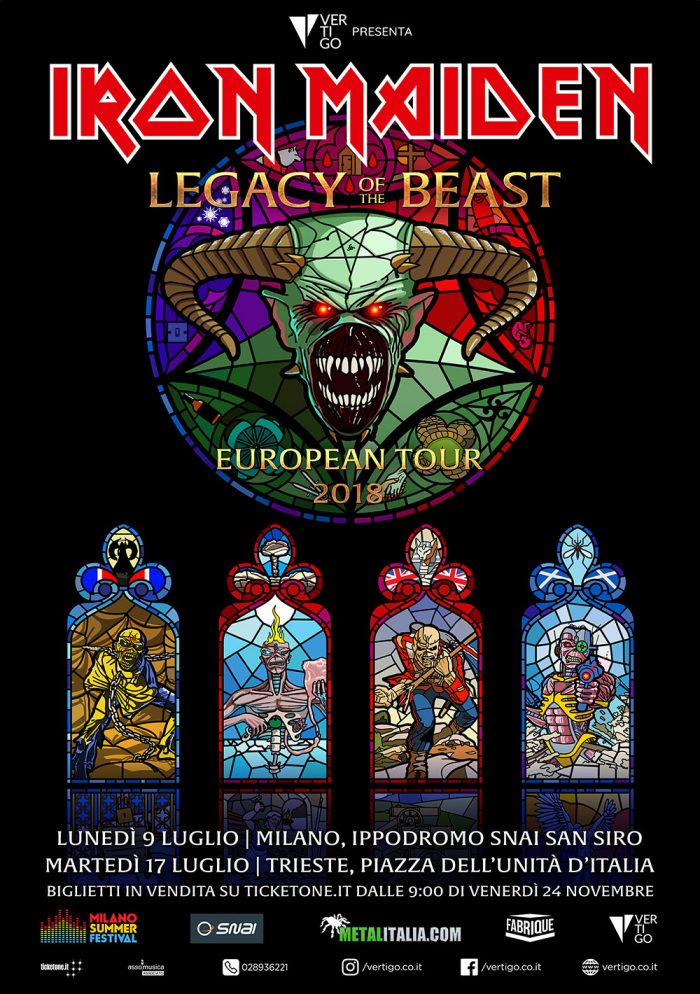