Tonight is the last night of the UK leg of Butcher Babies “Lilith” tour. The UK has been hit by storm Emma and blizzard conditions for the last four dates of this run and yet the bands are here for tonights show like nothing has happened. In the build up tonight, a pair of acoustic
Read More

The second live and acoustic performance to appear from the band this week, here’s Butcher Babies performing recent single “Headspin” on the radio. The band are currently upon our shores as part of a European run in support of their new album “Lilith” with the final date being on Sunday at The Tufnell Park Dome
Read More

Butcher Babies performed an acoustic version of their song “In Denial” from their 2016 album “Take It Like A Man” for VIP fans at G2 in Glasgow Scotland show of their current UK tour run. Wobbly cam footage but reasonable audio of the performance was captured below. The bands current album “Lilith” is out now!
Read More

Butcher Babies have announced a UK headlining tour in February & March! The tour will be in support of their newly released album “Lilith” which is out now via Century Media. The deluxe version includes 2014’s “Uncovered” covers EP in full. Main Support will be from Eyes Set To Kill. Feb. 20 – Nottingham –
Read More

I’m going to start this review by saying that it’s a review of the album “Lilith” itself and isn’t going to cover the 2014 “Uncovered” EP that comes tacked onto the end of the physical release – as good as it is. At the end of the tour cycle for 2015’s second album “Take It
Read More

With the release of their new album “Lilith” only yesterday via Century Media, Butcher Babies have put out the previously teased video for “Headspin”. And yes, it’s a video that will turn heads as it plays up to the allegation that their frontwomen Carla Harvey and Heidi Shepherd use their feminine ways to get people into
Read More 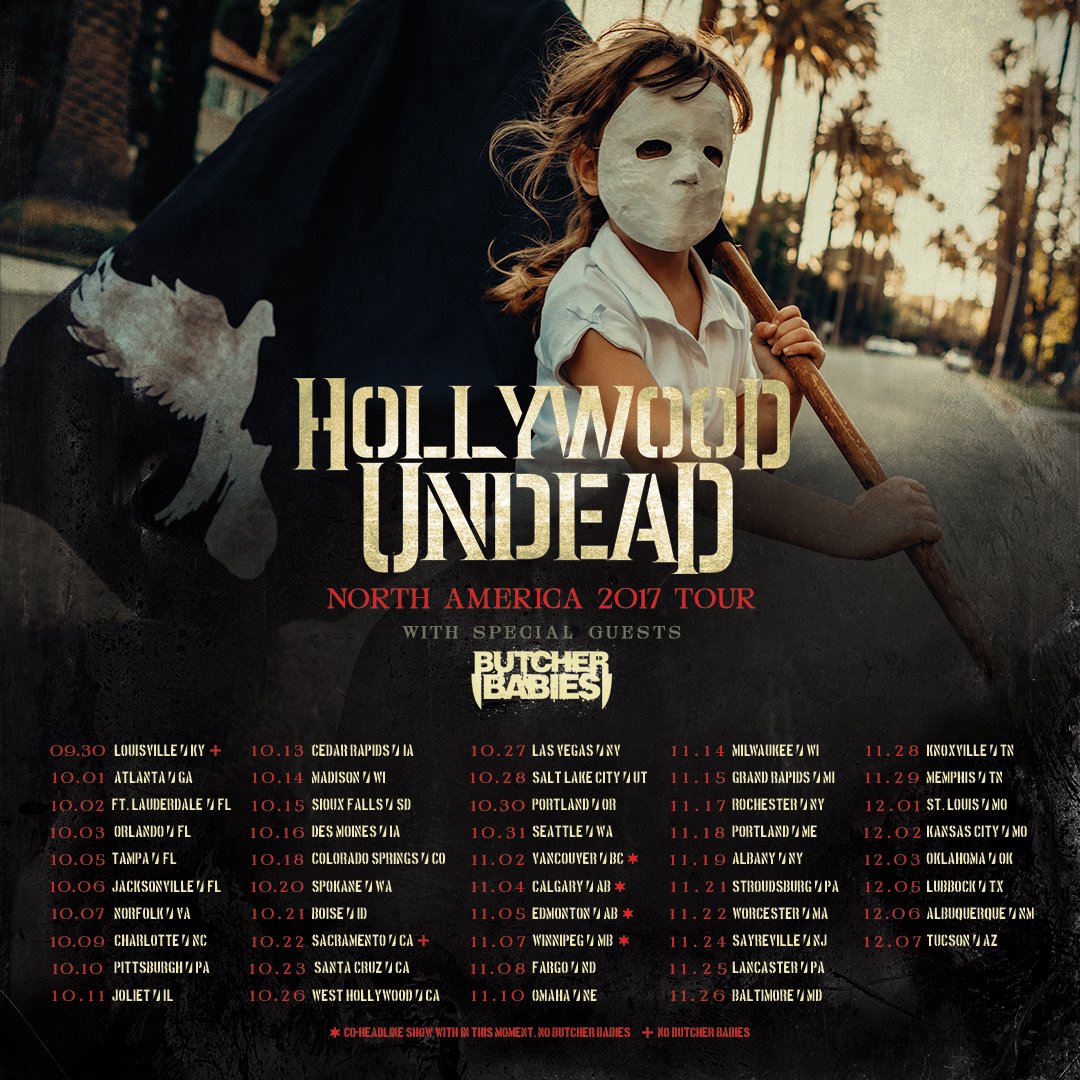 It’s not pro-shot but the sound quality is reasonable so… courtesy of You Don’t Know Music, here’s Butcher Babies Live in Pittsburgh, PA at Stage AE from October 10th 2017. It’s a massive view into their upcoming new album “Lilith” with 8 (eight – count ’em) songs from the album due out in 7 days
Read More

Here’s a live cut of “Headspin” a new song from the forthcoming Butcher Babies album “Lilith” out October 27th. The song was recorded on October 1st in Atlanta Georgia. Butcher Babies are currently touring with Hollywood Undead. There’s also a 2 minute snippet of another new song “Korova” below.
Read More

As the release of their new album “Lilith” fast approaches on October 27th, Butcher Babies have posted a drum playthrough from new drummer Chase Brickenden of the title track, itself released as a single last week.
Read More