The last single featuring the classic Motörhead line-up of Lemmy, “Fast” Eddie Clarke and Phil “Philthy Animal” Taylor, as Clarke left following the recording of the “Stand By Your Man” EP, a collaboration with the Plasmatics, “Iron Fist” has to be one of the British heavy metal highlights of 1982. Covered by many, feared by
Read More 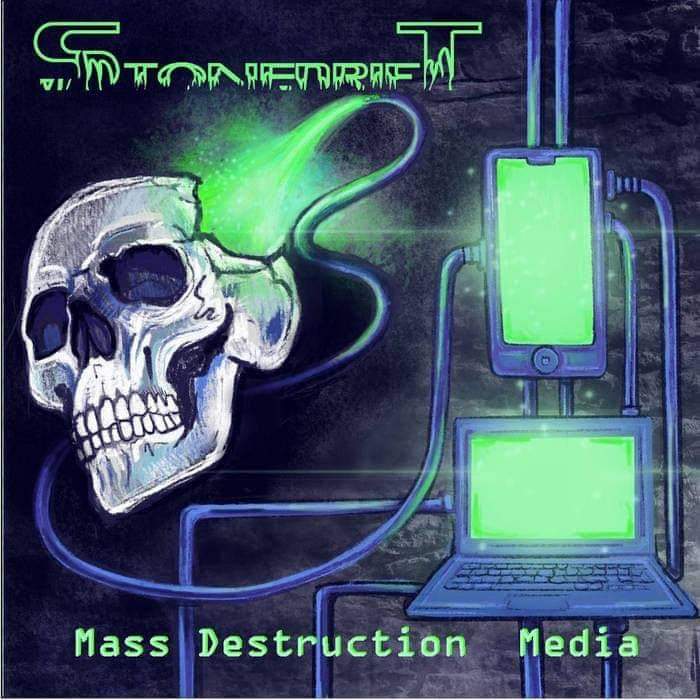 Rewinding the tape a month to the music video created by Nicole Diana Nironi for their cut  “Dead by Dawn“, Italian Groove Metallers Stonedrift have released a classic bloopers reel as a kind of ‘making of‘ featurette or Aftermovie. The cut itself is one from their November Volcano Records release “Mass Destruction Media” and sees
Read More